UPDATE: Will fracking be allowed around hundreds of SSSIs, and several protected areas and beauty spots? 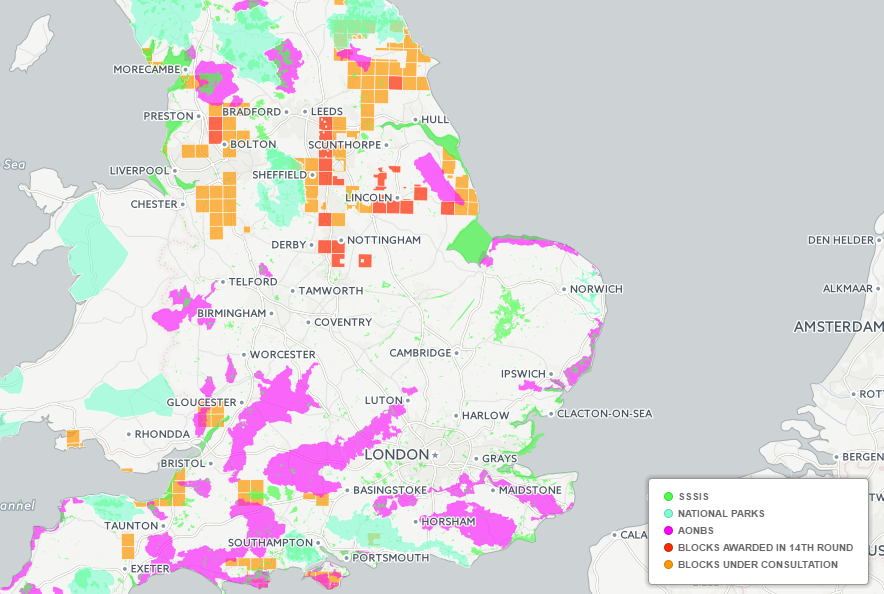 This is a developing story and will be updated (December 17)

Fracking permits offered in the second tranche of the 14th oil and gas licensing round include areas of national parks, an Unearthed analysis has found.

A total of 159 blocks have now been offered; the 27 blocks distributed in August plus the total number that were under consultation (132).

The blocks that were under consultation were placed in areas that were more sensitive to development. 27 blocks of the 132 blocks are covered or partly covered byAreas of Natural Beauty; five are completely covered by the North York Moors, and one by the Peak District.

The original 27 blocks that were awarded to IGas, Ineos, Cuadrilla and a variety of little-known companies are relatively unencumbered with nature conservation sites compared to the 132 blocks that have been assessed under habitats regulations and put out for public consultation.

There are 53 SSSIs in the 27 awarded blocks, and around 260 in the ones out for consultation, according to an Unearthed analysis.

Some SSSIs dot the landscape and a some are huge, and cover large areas of the North York Moors (shown below) or the Salisbury Plains (home to Stonehenge – though the site falls outside of the block), for example, and overlap significantly with the blocks in the possible second tranche. 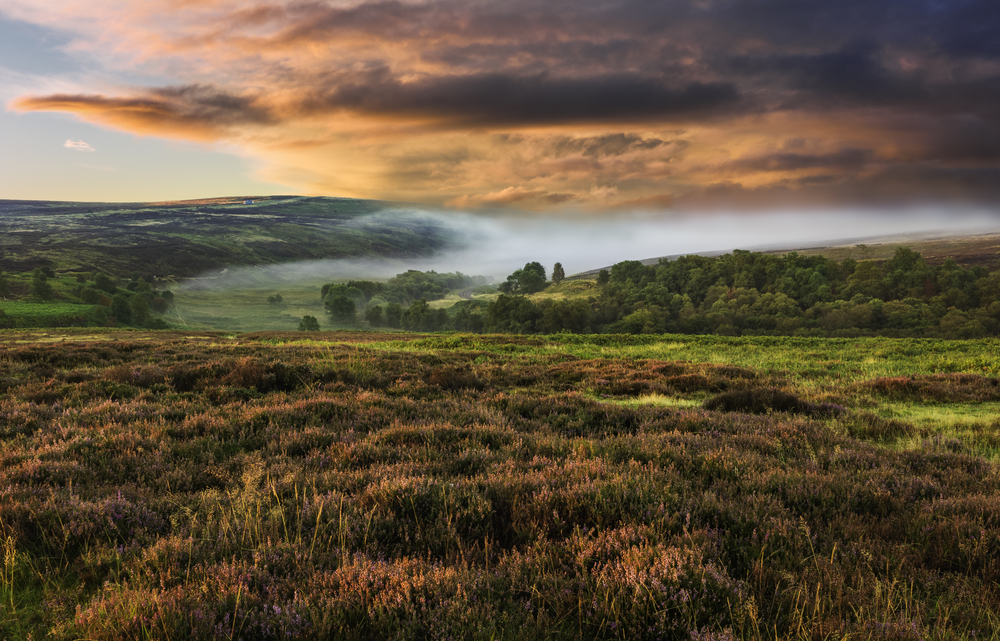 While SSSIs are meant to preserve nature – including protecting plants, wildlife, and geology – Areas of Outstanding Natural Beauty (AONBs) are basically important because of their scenic landscapes. They’re beautiful, in other words. This is useful for industries such as tourism.

And whilst the issued blocks and the ones under consultation contain similar proportions of Sites of Scientific Interest (SSSIs) – which the government have not banned explicitly fracking in – there disproportionately are more AONBs and national parks in the blocks which have been held back.

Beautiful scenes – with fracking around them?

Among the 27 originally awarded blocks, Lincolnshire Wolds AONB partly overlaps the block east of the market town of Horncastle in Linconshire. The same block also has SSSIs – Mavis Enderbury Valley and Keal Carr.

But it’s a different story for the swathes of blocks that are under review – 27 blocks are covered or partly covered by AONB. This is particularly striking in blocks overlapping with the Forest of Bowland and Howardian Hills in the northeast; blocks near Poole in Dorset (shown below); and on the Isle of Wight. 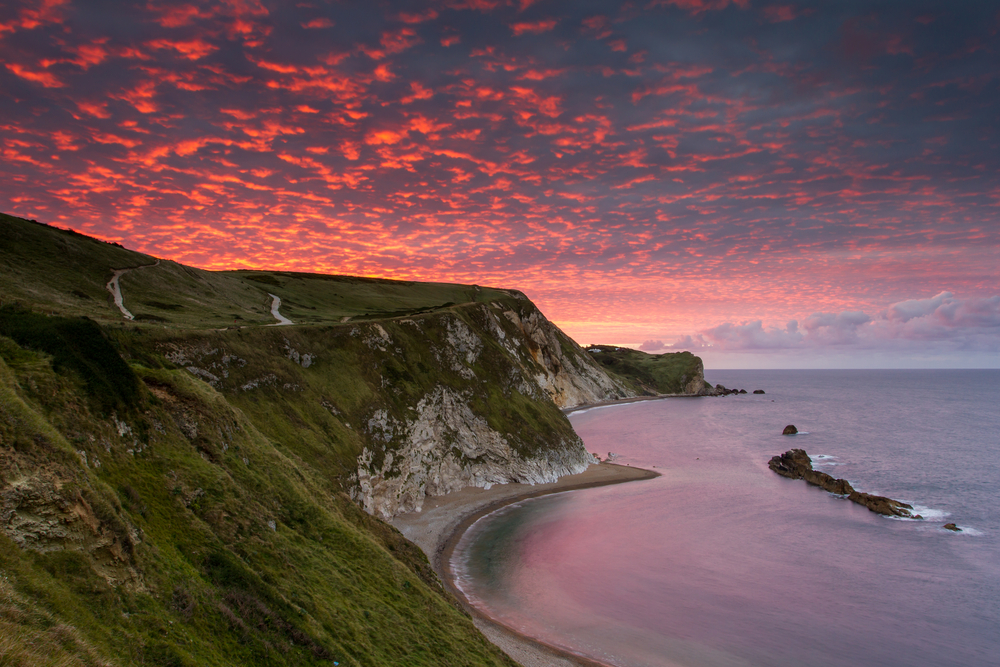 Energy firms would be able to drill horizontal wells for shale gas under AONBs – under the same draft regulations as for National Parks – leading to fears that England’s most stunning landscapes and important conservation sites could be encircled by fracking rigs.

An internal Defra report revealed earlier this year described the knock-on effects of fracking to water, noise, light and air pollution in the vicinity.

There are zero national parks that are in the first tranche of blocks won in this round – unsurprisingly since Britain’s 15 areas of protected countryside are taglined “Britain’s breathing spaces”. 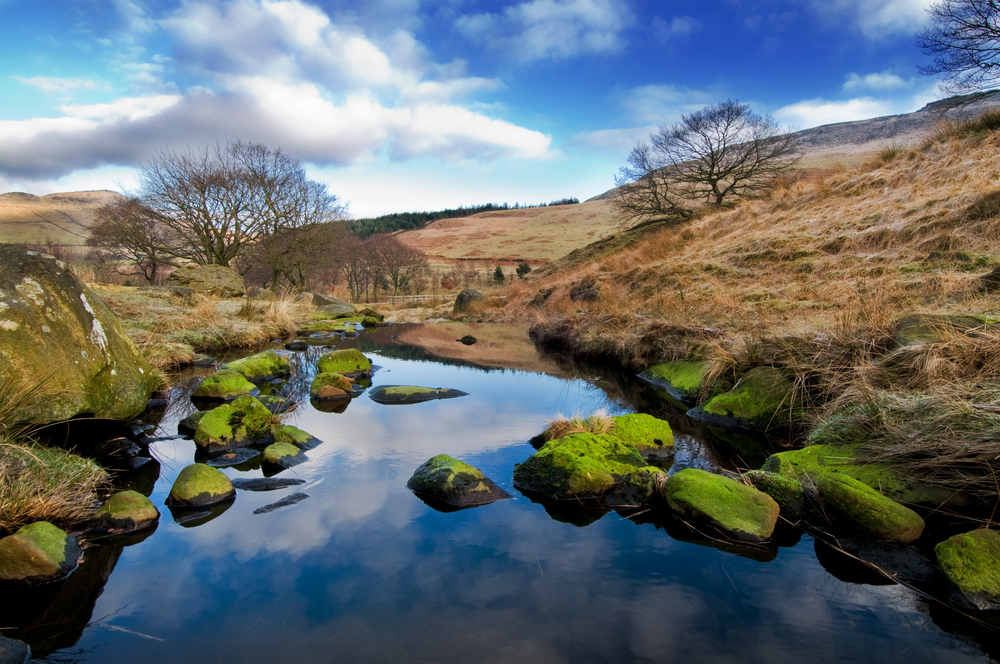