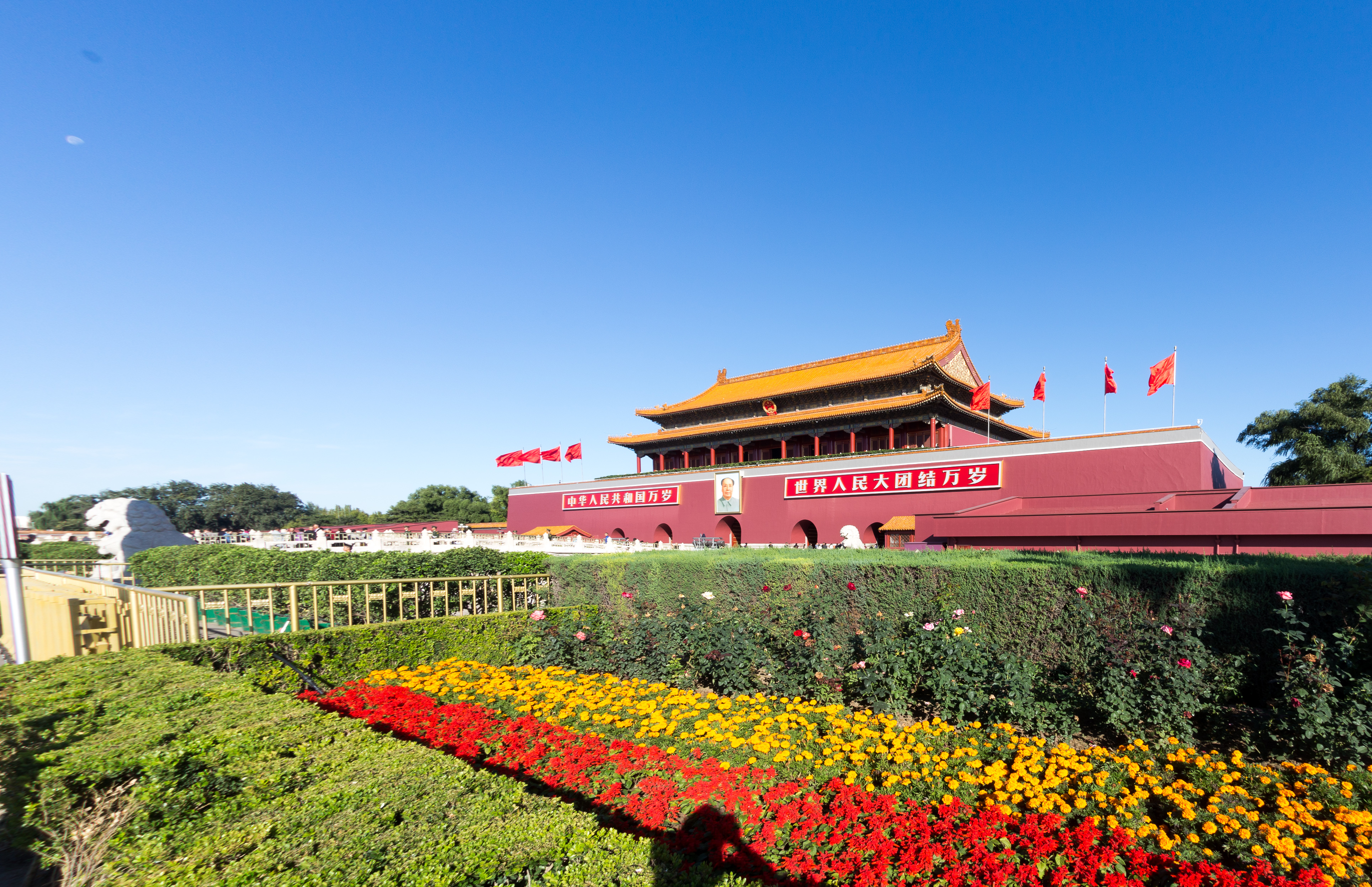 For the first time ever, Beijing has met its air pollution target.

Ahead of the city’s grand celebration on the 70th anniversary of the end of World War II, the state both shut down industrial facilities in the region and cut down on car emissions —  all because it wants the sky to be ‘Parade Blue’ on September 3.

This has led to five straight days in which PM2.5 concentration (the go-to pollution particulate) has been better than the 35 mg/m³ national air quality standard, according to data from Beijing Municipal Environmental Protection Monitoring Centre (BMEMC).

Since these emissions restrictions came into force on August 20, Beijing PM2.5 has been on average only 19.5 mg/m³ — which means this is cleanest air the capital has ever had on record.

If the whole clean air thing deteriorates, one official said, the government will activate a ‘red alert’ and switch off more factories, stop work on more construction sites and introduce more emmissions-cutting measures in neighbouring regions.

This isn’t spin, I don’t think. I’m here in Beijing — the sun is shining and the skies are blue.