Analysis: Could VW’s emission violations cause hundreds of extra deaths from air pollution? 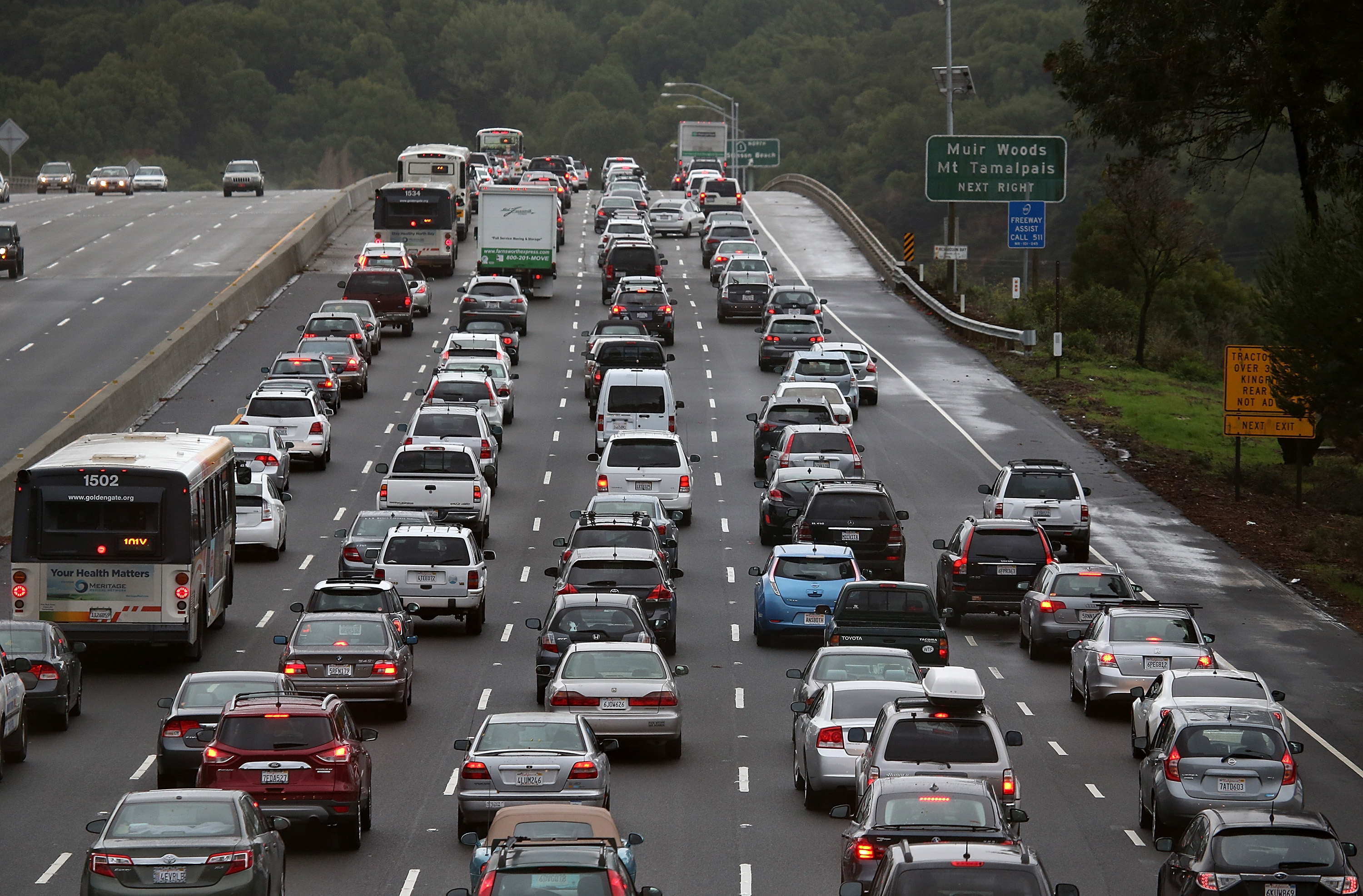 This is our best assessment with the current – limited – data from Volkswagen, but we are keen to update and amend this blogpost as more data becomes available. It is highly provisional and based on data from external sources which is likely to be updated. Please contact us directly at euk@greenpeace.org of @Unearthed.

An initial Unearthed analysis suggests the VW emissions rigging scandal could be responsible for hundreds of extra deaths a year, due to increased risks of chronic diseases from air pollution.

The analysis comes as research by Greenpeace’s investigations unit found that of the 11 million cars potentially affected by the fault up to 400,000 were sold in the UK alone.

The German car-maker has suggested 11 million cars could be affected by the fault. A statement by the US Environmental Protection Agency suggests that these vehicles emit 10 to 40 times as much pollution as allowed by legal limits. An indicative calculation shows that this could have led to excess NOx (Nitrogen Oxides) emissions of 60,000 – 240,000 tonnes a year – roughly the same as the emissions from all the UK’s coal power stations.

The global impact of the extra pollution is hard to gauge because of differences in population density and atmospheric and health factors, so it depends on where the cars were sold. Volkswagen also hasn’t told us when the 11 million cars hit the road making it difficult to derive.

Looking at the impact of 11 million cars in any one year and using on a health impact assessment methodology used by the European Union – where millions of VW diesel cars are sold – 240,000 tonnes of NOx would be expected to cause approximately 1,700 premature deaths a year due to increased risk of chronic diseases from air pollution such as cardiovascular diseases, strokes and ischaemic heart disease.

If the lower end of the NOx range was emitted (60,000 tonnes) then approximately 400 annual premature deaths could be expected.

The methodology is based on sophisticated atmospheric modeling that analysed the particulate matter exposure resulting from 1,000 tonnes of NOx emissions emitted in different EU countries (table 15), and on World Health Organization recommendations for assessing health impacts of air pollution exposure in Europe (Table 1; and background data from Table 4 in the previous link).

This research can be used to establish an estimate of the amount of premature deaths caused for each tonne of NOx emitted in each European country. The values for individual countries were used to calculate the average health impact per tonne for all road transport NOx in Europe, using national emission data from European Commission database.

Alternatively, if the NOx was emitted in Volkswagen’s home country Germany, it would cause an estimated 700 – 3,200 premature deaths a year. This is mainly because Europe as a whole is less densely populated than Germany.

These numbers are illustrative. It would be incredibly hard to arrive at a definitive number, not least because VW’s cars have been sold and driven in countries around the world, not just in Europe, for which the health impact model is designed – though the EU is likely to be the biggest diesel market.

But these figures do show that the health consequences of VW’s alleged violations are potentially very severe and suggest the extra emissions could have led to thousands of premature deaths over the period during which the rigging took place.