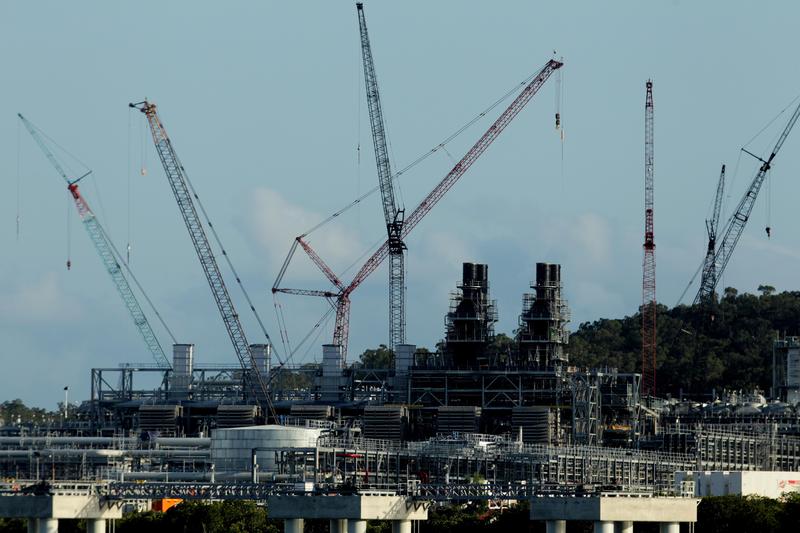 Indian mining giant Adani’s controversial Carmichael coal mine has received a ‘re-approval’ from the Australian government.

Environment minister Greg Hunt attached 36 conditions – described as the ‘toughest in the country’s history’ – to the approval in an attempt to address environmental concerns around vulnerable species and groundwater usage.

The federal court in Sydney overturned the initial approval of the immense project, which would lead to emissions of 128.4 million tonnes of carbon emissions without CCS, in August.

The Bombay Stock Exchange reacted favourably to the news of the ‘re-approval’ as Adani’s shares climbed up by 14% – the biggest increase for the company in the last year and a half.

The big question, however, is if this new approval translates into a smooth way forward for the Queensland-based project, which has run up against some challenges in the past.

Here are some reasons why that might not be the case:

1) No ‘soft’ loans from the Queensland government

The relatively new Queensland government recently said that it is opposed to providing any concessional loans to the project’s 388 kilometre rail link, an essential infrastructure for the mine.

It is “a commercial operation and it needs to stand on its own two feet”, the federal government says – signalling a departure from the last government’s position that favoured subsidised loans for the project.

Without the crucial rail link, the financial viability of the mine remains in question and this lack of enthusiasm by the new government is going to make things much harder for the project.

2) Troubled financial backing for the project

In August this year, Standard Chartered and Australian Commonwealth Bank became the latest financial institutions to walk away from the project. The reputational damage of being associated with the project was a factor in its retreat, as the project poses a threat to the health of the Great Barrier Reef and is opposed by the local communities.

At last count, fourteen banks have gone on record to say they will not provide any fiscal assistance to the project.

Another major issue is that the future of global coal prices remain bleak, keeping the project largely unviable.

3) Any takers for Carmichael coal?

More than half the production of coal by the mine has been earmarked for India. But the Indian government has reiterated its intention to sharply reduce dependence on expensive coal imports and has vowed to get ambitious solar energy plans off the ground, making the option of bad quality imported coal from Australia far less attractive.

Besides, external buyers such as LG, who had promised to buy substantial amounts, have changed their minds. Korean steel giant Posco seems to be the last customer standing, potentially buying 5 million tonnes out of the prospective 60 million tonnes of coal to be produced annually.

4) Legal challenges to the approval continue

Meanwhile, the approval for the project is still being challenged by an Aboriginal group in a court in Queensland and a decision is expected in the next three to six months. The traditional land owners, the Wangan and Jagalingou, rejected the coal mine being built on their indigenous lands  and filed a lawsuit in March this year – and have vowed to continue to fight the mine till such time that it is an “ugly memory”.

These are serious hurdles for Adani to overcome. The re-approval gets Adani a step closer to building one of the biggest coal mines in the world – but there is still a long journey ahead to see if it will proceed.