Glencore: 3 things we learned from the commodity giant’s collapse 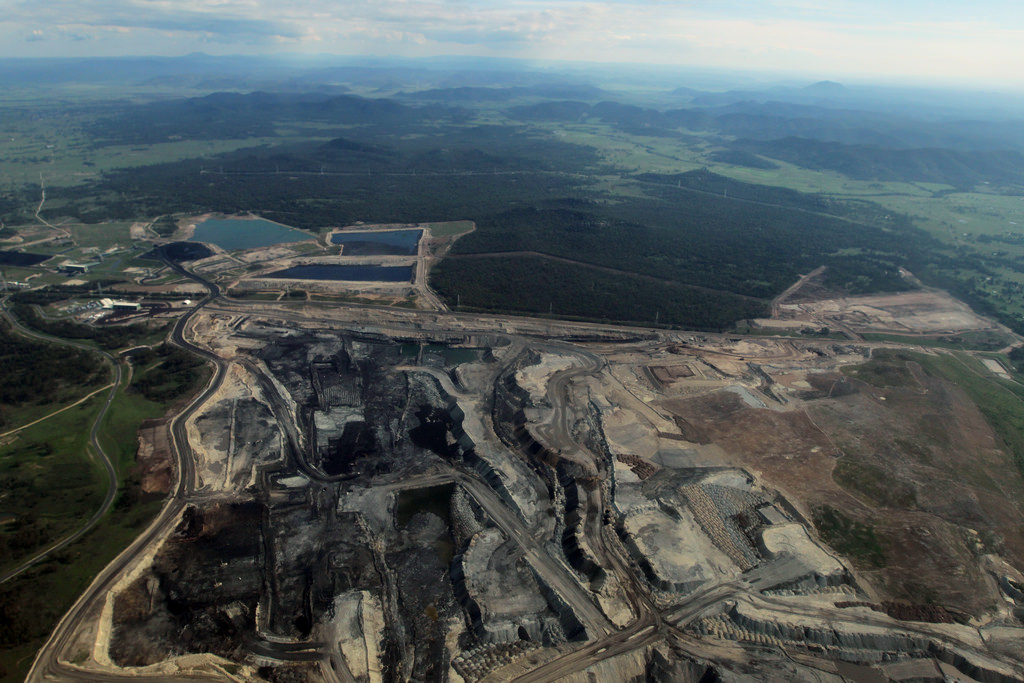 “To really screw this up, the coal price has got to really tank.”

After a year from hell for the commodities industry, shares in Glencore plummeted by an eye-watering 30% on Monday — the company was valued at $33 billion less than it was back when the merger took place in May 2013.

Despite its strong recovery on Tuesday, the enormous and ambitious commodity company has now become poster child for the perils of ‘boom and bust’ cycles.

Here is what we’ve learned: 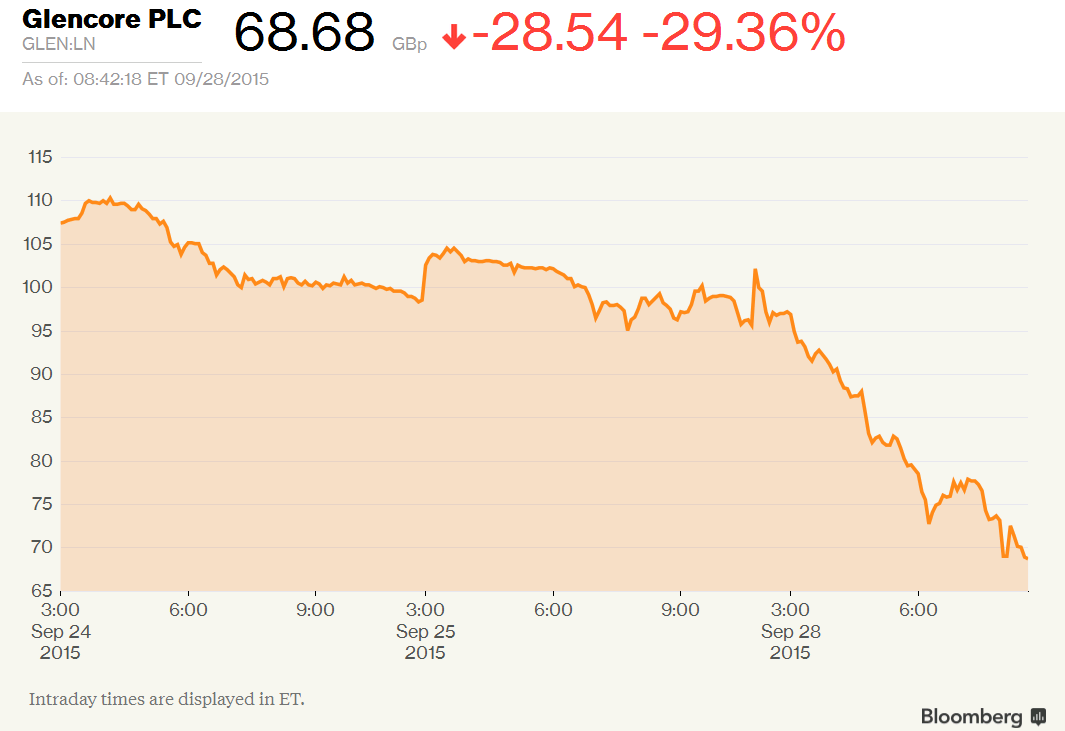 Lesson 1: No one can predict Chinese demand

As the biggest commodity consuming country in the world, China’s dramatic drop in demand triggered a worldwide downturn in the market.

But the key lesson here is that commodities’ dependence on macroeconomic events, cross-commodity linkages and policy responses make the market extremely volatile.

Companies that rely on extractive commodities have very little control over their own products.

The most vulnerable people during these boom and bust cycles are probably individual shareholders, who don’t have the reactionary capacity to deal with company collapses or protect themselves from them.

This latest crisis will put further pressure on Glencore’s credit rating, which currently stands at a composite of BBB (two notches above junk bonds).

Goldman Sachs said last week that if commodity prices fall a further 5%, it would push the company’s credit rating out of the required range.

Yet credit ratings, which are supposed to rate a company’s ability to pay back debt and likelihood of default, have repeatedly failed to forewarn of risks in the market.

Even if Glencore is downgraded after this week, it is too little too late for existing debtholders when its debt to equity ratio is already at 102% (according to 2014 consolidated annual report).

Lesson 3: Local communities are the ones left holding the bill

In the good-old-days for commodities, companies like Glencore gorged on cheap debt — but now they struggle to keep up with liabilities and payments with at least $10 billion in short term debts.

Highly leveraged mining companies like Glencore will no doubt find ways to extract themselves from their obligations, whether it be firing workers, closing down mines, or spinning off their rehabilitation liabilities.

The real question we should be asking in turmoil times for miners is: who is going to take care of the communities and environments after they fall apart?

Marina Lou is a financial analyst for Greenpeace