Could renewable energy be a way out of crisis for Southern Europe? 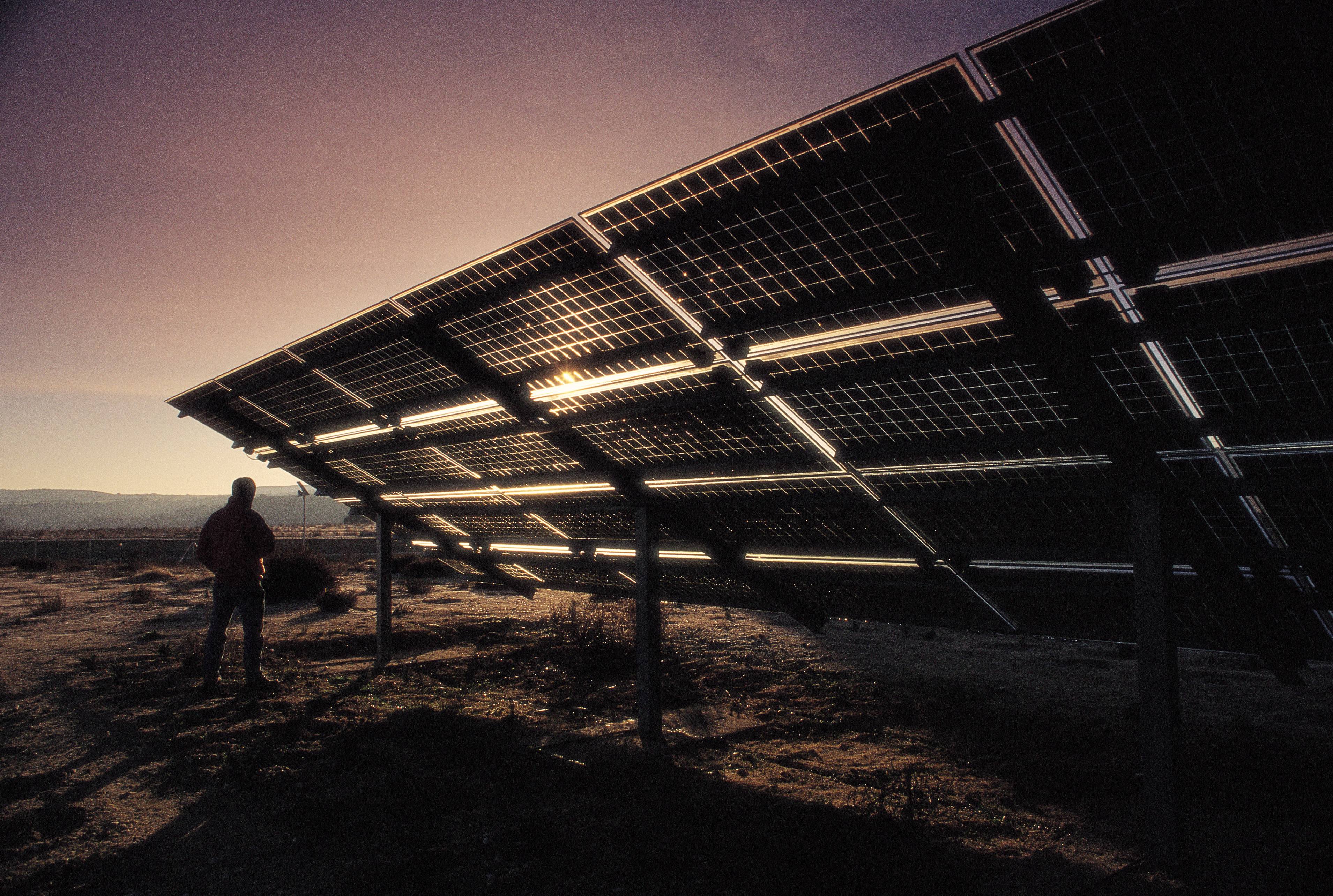 New research from Greece, Italy, and Spain has shown renewable energy has huge potential in the Mediterranean region – and could also boost economies and create thousands of jobs. The studies look at a raft of possibilities to decarbonise while making savings on carbon credits or fuel imports.

Even the most infamously economically embattled country in Europe, Greece, would benefit hugely from moving to clean power. In Italy and Spain, island regions can provide good examples of utilising wind, wave, solar and geothermal capacity without compromising on power generation for tourism or desalination.

Greece: Shifting from coal to solar for thousands of jobs and free electricity

Greece could tackle pollution and energy poverty by increasing investments in solar parks and rooftop solar – providing clean energy across a million households and businesses. The cost savings would be made by divesting from lignite – the dirtiest-burning type of coal.

The research, commissioned by Greenpeace Greece, takes the country’s current financial situation into account, recommending a stepped approach to 2025 to modernise energy provision for a million buildings. This includes providing free electricity for the poorest 300,000 households.

The first option could be funded 80% from carbon credits that the PPC has to buy for polluting (resources raised through carbon credits are considered public funds, which the government has to redirect towards  investments in energy saving and development of renewables). The other 20% would come from the new “Juncker Plan”, which is mobilising 315 billion euros of private investment in infrastructure across Europe.

California already spends funds from carbon credit auctions on rooftop solar for low-income housing – and the scheme is so successful it is being rolled out across the US as part of the Clean Power Plan.

The second option involves lignite divestment, shifting funds to investment in solar parks totalling 1,900MWp. The investments would create 9,500 jobs annually between 2017 and 2015, and the economic benefits would total 729m euros.

When taking into account the savings from not having to buy carbon credits to burn lignite, the benefits hit 3 billion euros between 2021 and 2045.

The report’s summary for policymakers notes that the Greek prime minister, although travelling to Paris at the end of the year for the climate summit, has no concrete policies to offer – and the country is still planning new fossil fuel investments.

The Spanish research claims that Spain’s Canary Islands can save around 42 billion euros in energy costs up to 2050 – without any need for gas during the transition. This is significant because gas is often considered a “bridging fuel” for the transition from oil to renewables.

Conducted by the Institute of Technical Thermodynamics’ Department of Systems Analysis and Technology Assessment, from the German Aerospace Center (DLR, by its initials in German), the research assesses demand changes over time from efficiency savings and electrification of transport systems. It also considers 100% growth in tourism to the area.

Currently, the islands get 98% of their energy from oil. The transition would cost 20 billion euros (under half the eventual savings) and would see much higher instances of electric connections between the islands.

Emissions savings would be made by increasing wind potential, starting with planned projects under the Canary Islands Energy Plan. As with the Greek example both rooftop and park solar could be deployed – along with solar thermal and geothermal. Major efficiencies would come from decarbonising the energy-hungry desalination projects which are essential for agriculture on the islands.

Spain is already considered a leader in renewable energy in Europe due to its successful wind turbine manufacturers Gamesa and Iberdrola. A new Rocky Mountain Institute study that looked at 10 remote and island communities successes in decarbonising reports that the remote El Hierro in the Canary Islands has already made the transition to 100% renewables, thanks to the combination of wind energy and pumped hydro storage. Islands often make greater savings going renewable due to the high prices paid for electricity.

Concentrating on three of the bigger small islands, Favignana, Lampedusa and Pantelleria, the research takes the electricity demand of each and creates scenarios that show how renewable potential can be divided. 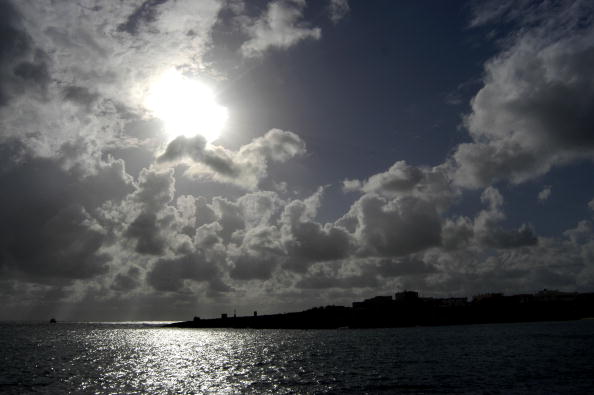 The models assume that household demand – that is already falling through efficiency savings – will continue to do so, but they also account for electrification of transport. In the examples solar, wind, wave, biogas, geothermal and storage systems are variously deployed where maximum gains can be made, depending on potential.

Pantelleria has the largest population at almost 8,000. It also has particularly good geothermal potential, which apart from providing energy also helps reduce the need for storage. A third of demand could be covered by wind power, 18% by solar power and 5% by wave power.

Lampedusa too has wind potential that could cover two thirds of demand. Solar would support 28% and wave power 7%. Smaller Favignana would be able to get to 100% renewable with 54% wind, 40% solar and 6% wave power.

Hundreds of jobs are created in this scenario and the schemes would provide pathways towards decarbonisation for the mainland, which – through the groundbreaking actions of its biggest energy company Enel – is already taking shape.

Naturally a lot has to happen politically to encourage these transitions to take place. What the research shows is that leaders meeting in Paris at the UN climate summit have a raft of options for each of their countries to move towards 100% renewable – even those still mired in economic problems.