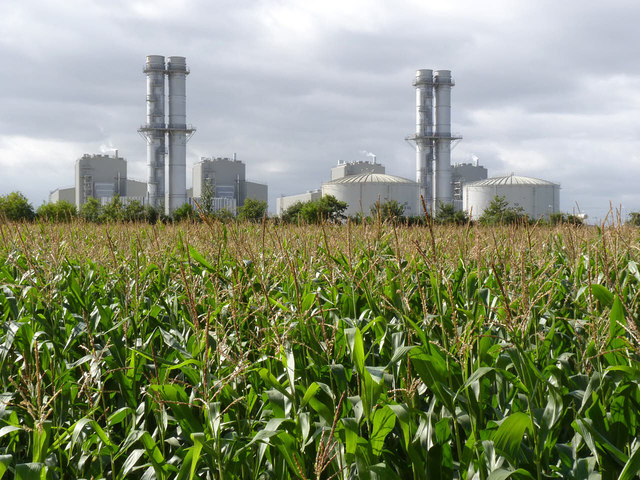 RWE has just announced a major new restructuring plan for next year.

It will separate its renewables, grids and retail businesses into a new entity and sell around 10% share in this “New SE” through an IPO late 2016 — pending approval from the supervisory board.

The share price jumped 17% in response to the news. And the company badly needed good news.

The reasons are range from the nuclear phase-out in Germany to falling electricity demand across the main markets to low German wholesale prices all the way down to the companies own mistakes, such as massive overinvestment in fossil power plants, missing the renewable revolution and major billing problems and customer losses in its UK business nPower.

Still CEO Peter Terium did find a few areas to praise the company when he made the announcement. He emphasised cost cuts (€2bn or 25% from controllable costs), net debt reduction from €33bn to €26bn (mainly thanks to the sales of oil unit DEA) and a significant “change in the mindset”.

In connection with the reorganisaton he emphasised that “there was no blueprint for the proposed transaction” and that they “didn’t copy anything or anyone else” — probably in reference to rival firm E.ON’s decision to do this last year.

He did, however, specifically cite Italian energy company ENEL’s strategy, saying: “investors seek for stability and growth perspectives at one stop. A prime example is Enel Green Power that has become a real growth engine for the Italian Enel Group.”

But of course, what springs to mind is E.ON, and its realignment — announced one year and one day earlier.

Mind you, there are several clear differences. While E.ON is cutting out its fossil businesses (into Uniper) to focus on renewables, grids and services, RWE is doing it the other way around by planning to keep the gas-coal power plants and trading businesses close to its heart.

RWE also wants to keep majority control of its new entity even long term — mainly to avoid the trouble E.ON had with its nuclear liabilities. As Reuters wrote: “It would keep its conventional power generation business, including its remaining nuclear plants and the liability for their shutdown, hoping to avoid a political stand-off over nuclear provisions that led peer E.ON to backtrack on a similar plan.”

Here’s what we know about RWE’s two entities so far: