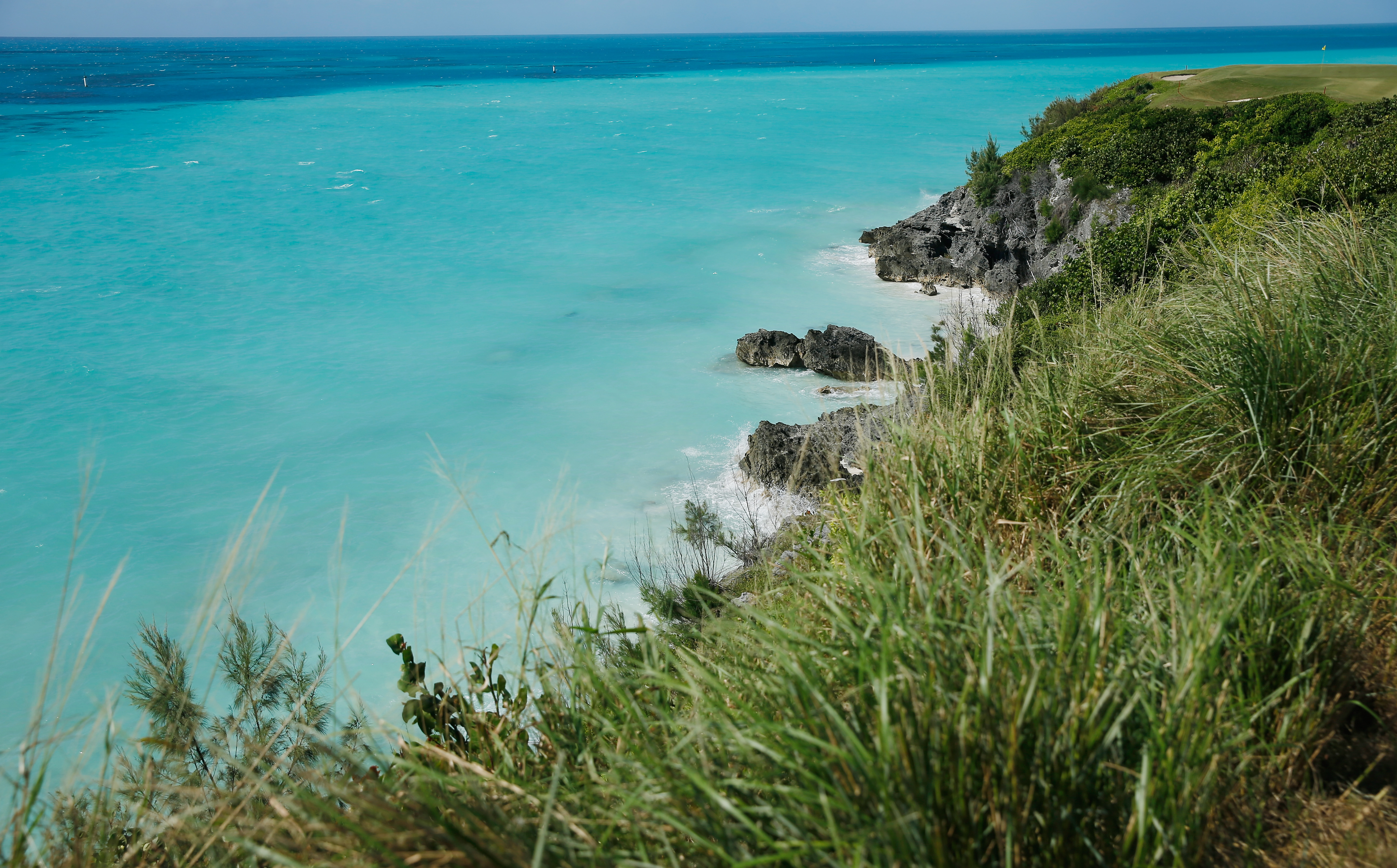 Cuadrilla, one of the UK’s leading shale gas firms, is majority owned by entities based in offshore tax havens, a Greenpeace investigation has found.

The analysis of financial data and companies house filings also reveals that 40% of existing oil and gas exploration licenses have been awarded to exploration partnerships in which at least one company is owned offshore.

The news comes as the government prepares to announce the next round of licenses to drill onshore for oil and gas.

See also: Almost half of firms awarded blocks in 14th round overseas owned or based abroad

This includes companies based in tax havens such as Bermuda, the British Virgin Islands and the Cayman Islands, all of which were recently placed on an EU tax haven blacklist for being “non-cooperative” with efforts to combat tax avoidance.

45% of Cuadrilla is held by Riverstone Holdings through a Cayman Islands-based investment fund, while another 45% is held by Australian company AJ Lucas, which is 50% owned and substantially bankrolled by Kerogen Capital, registered in the Caymans.

Other leading fracking firms owned by companies registered offshore include Third Energy – which is owned by a division of Barclays bank based in the Cayman Islands – and Celtique Energie, which has sought to frack in South Downs national park.

There is no suggestion that fracking firms, many of which have yet to make a profit, are  avoiding tax. Yet the revelations may come as an embarrassment to an industry that has made future tax revenues key to it’s case for shale gas drilling.

The findings were greeted as “cause for concern” by Cat Smith MP, whose Lancaster and Fleetwood constituency is in Lancashire, where Cuadrilla is based.

“As the Government continues to roll out the red-carpet for fracking companies it becomes clearer and clearer that the economic as well as the environmental case for fracking is deeply flawed,” she said.

“From a tax perspective, the UK subsidiary will pay tax in the same manner as one owned by UK investors. The ultimate shareholders will pay tax on their dividends wherever they are based, rather than in the UK.”

@Unearthed @doug_parr 2/2 to avoid corporate income tax. Offshore ownership may shelter proceeds from a company sale from tax though

According to its most recent annual return, Cuadrilla is 45% owned by private equity firm Riverstone Holdings through an energy investment fund registered in the Cayman Islands.

This is a prime example of the complex financial structures that some investors in fracking have established which include tax avoidance hubs. 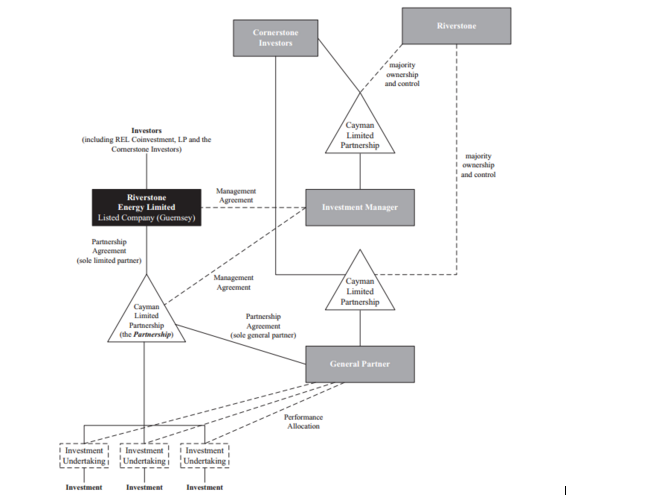 Another 45% of the company is owned by AJ Lucas Ltd, whose largest shareholder, Kerogen Investments No. 1 (HK) Ltd, is 100% owned by a company based in the Cayman Islands.

Kerogen Investments No. 1 (HK) – which was set up for the sole purpose of investing in AJ Lucas – is owned by Kerogen General Partner Limited (Cayman Islands) – with ultimate control resting with Kerogen Holding Limited, registered in the British Virgin Islands. 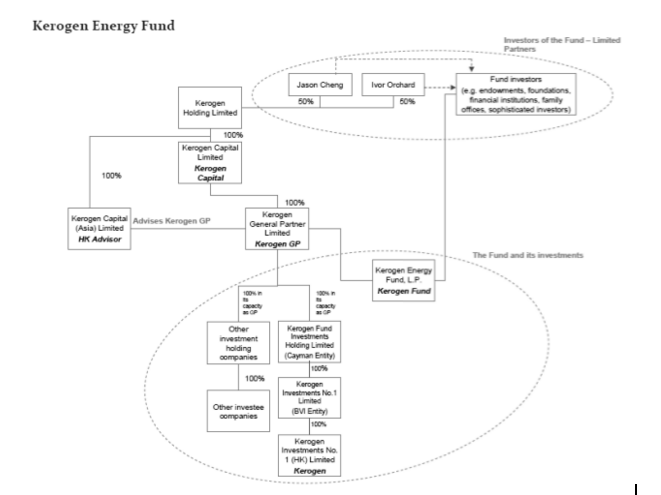 Despite the indirect nature of its investment in Cuadrilla, Kerogen plays an active role in the company – occupying two out of eight places on the Cuadrilla board.

Cuadrilla’s chief executive, Francis Egan, has frequently argued that his company should be allowed to frack because of the contribution it will make to the UK economy.

The firm commissioned a report in 2013 arguing that its operations in Lancashire could generate tax revenues of up to £580m per annum by 2020.

When contacted for comment, a Cuadrilla spokesperson said that “Cuadrilla Resources is a British company and pays and will continue to pay all applicable taxes in the UK.”

Celtique Energie, which recently had several applications to drill for oil and gas in Sussex rejected, is also almost entirely owned by companies and trusts registered in tax havens, according to its most recent annual return.

Celtique’s chief executive, Geoff Davies, responded to his company’s planning applications being rejected by describing local opponents as “selfish and unpatriotic” for depriving the country of a boost to the economy.

Although Celtique, like Cuadrilla, would be expected to pay tax directly on any gas or oil production, its ownership structure is complex.

When contacted by Greenpeace, Celtique Energie declined to comment.

Third Energy and the new entrants

Anglia Natural Gas, which was set up the day before the deadline for applying for 14th round licence blocks and has since retained Bell Pottinger to provide public affairs services, is registered in Luxembourg and linked to a Cayman Islands investment fund called Attalus Global.

Chemicals giant Ineos, which recently partnered with IGas in a number of its licence blocks and has acquired three more in the 14th round so far, has made no secret of the fact that it moved to Switzerland in 2010 to avoid paying hundreds of millions in UK tax.