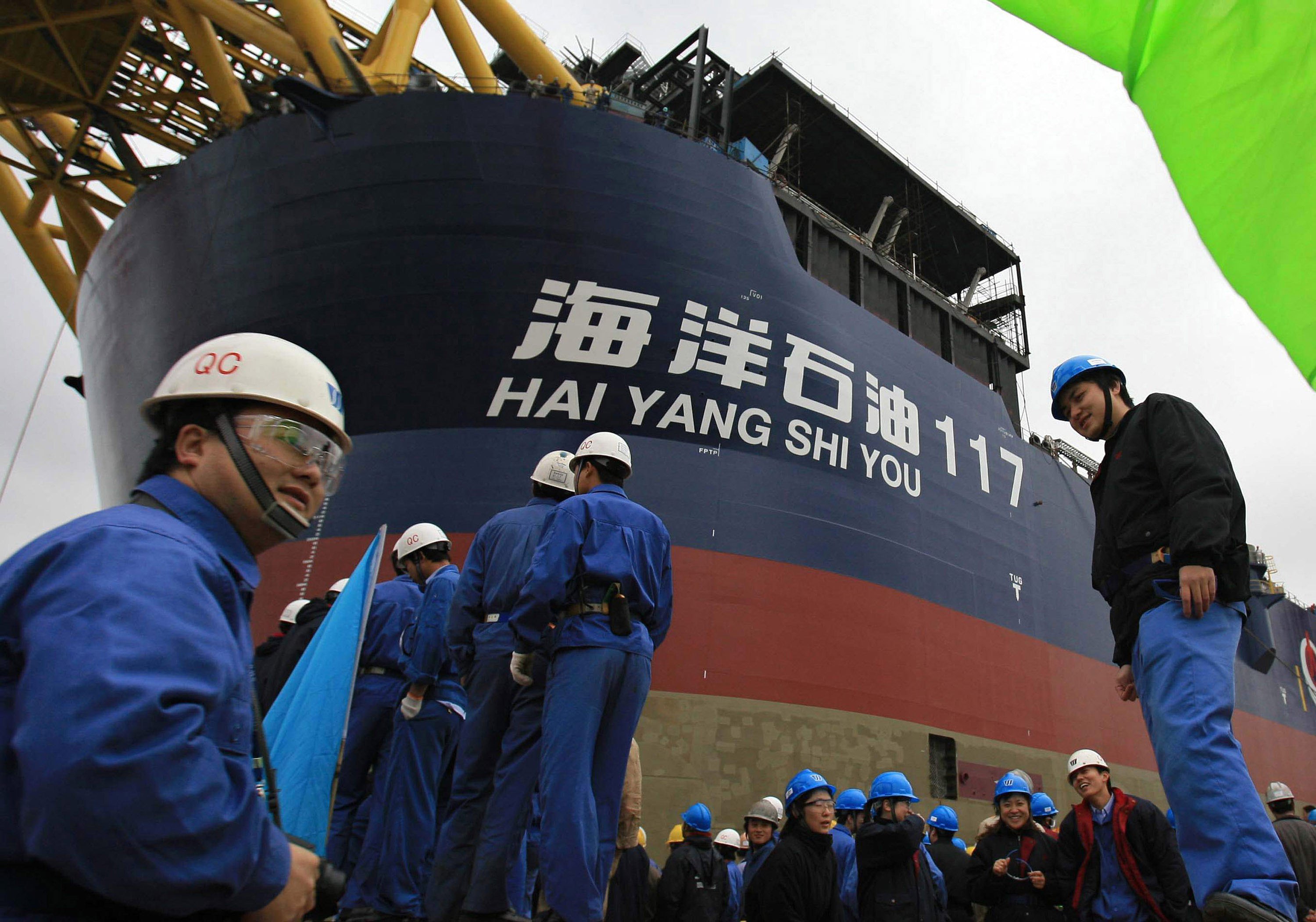 For 22 of the 27 blocks awarded in the most recent onshore oil and gas licensing round, the firm that led the bid – or one or more of its partners – have majority foreign ownership or are themselves based outside of the UK, according to an Unearthed analysis.

The analysis comes ahead of the latest round of shale gas licenses to be awarded by the government – though they are expected to go to similar companies.

Of companies that led the bids, Cuadrilla Resources, Cirque Energy, GDF, Hutton Energy, and Ineos are majority overseas owned or based overseas. Between them these firms garnered 12 of the blocks – 44% of them.

We examined data published by the UK government on the firms that won the blocks and researched the structures of the companies that won bids to explore for oil and gas – likely, through fracking.

Whilst the data also shows a significant role for UK based firms – especially Igas – it suggests a major element of overseas ownership or investment in the firms that have won 80% of the fracking blocks in the recently-announced first tranche of the 14th round.

While the analysis cannot show who will benefit if fracking efforts are successful – it is meant to be indicative of the flows of potential profits within or outside of the UK and raises questions about the extent to which the UK economy may benefit from a shale gas boom.

Of the firms which have won liscenses, chemicals production company Ineos has been criticised for moving to Switzerland to avoid tax. Ineos founder, Brit Jim Ratcliffe, is a 60% shareholder in the business.

GDF’s parent company Engie is headquartered in France and a third of the company is owned by the French government. The China Investment Corporation – the world’s fifth largest sovereign wealth fund – also owns 30% of it.

Cirque and Hutton are both registered in the UK – but then most of the 14th round winners have UK subsidiaries – but they both have majority non-UK ownership.

Cirque’s shareholders are several Canadian investors, and has majority of Canadian directors, giving it the appearance of being, in fact, a Canadian company with one British director, Stephen Bushell, as a UK-based point person.

Hutton is 95% foreign owned, made up of mostly Australian investors (75%), and a US investment firm owns 20%.

Cuadrilla similarly has a high proportion of overseas ownership, at 80%. Around 40% of shares are owned by Australian based fund Lucas Cuadrilla Pty and around 40% owned by US based a Riverstone/Carlyle fund registered in the Cayman Islands.

The Chinese firm also been accused of being involved in oil spills in both the south China Sea and marshlands of Alberta, Canada.

The parent firm of the Lucas Cuadrilla Pty subsidiary – Lucas – shows in its 2014 annual report that the firm is majority-owned and substantially financed by a Hong-Kong based investment fund, Kerogen capital. Kerogen, in turn, has a strategic partnership with CNOOC to invest in Asian and unconventional energy assets.

IGas (Island Gas), which has been offered two blocks, is mainly UK owned but it has links to CNOOC as well, as Unearthed reported at the last allocation round in 2013. Its largest shareholder (13%) continues to be Nexen Petroleum, which was acquired by CNOOC in 2013.

Meanwhile, the partners of the main firms to have won the 27 blocks also includes GDF and Hutton and a bunch of large and small companies  – some of which you may never have heard of because they are newcomers to fracking in the UK and are just really tiny.

Of the better known firms that are partners in exploring the blocks, French energy giant Total is down to partner with IGas (Island Gas) on five of its seven awarded blocks. Total is only 10% UK owned. The rest of the shares are held by entities in France (28%); North America (31%); and the rest of Europe (21%).

Celtique Energie – which you might have heard of because of the firm’s two proposed fracking sites at Fernhurst and Wisborough Green in Sussex were both rejected – has partnered with Egdon Resources on two blocks. But while Egdon is UK based and mainly UK owned, Celtique is mainly (62%) owned by Avista, US based private equity firm, filings reveal.

Some of Egdon’s other partners for these blocks are also majority overseas interests, including the aforementioned Hutton, and Coronation (Oil and Gas) Ltd, which is wholly owned by Frodine Securities Limited according to their 2014 annual return, which is registered in the British Virgin Islands.

And finally, UK-based firm Warwick Energy Exploration, which won one block in the first slice of the 14th round, is partnered by Anglia Natural Gas Sarl. Despite its name, the firm is registered to Luxemburg. We couldn’t find any ownership information, it being a new company, incorporated late last year.

Based on company data available for Duedil as of October 2015