EDF: ‘Trust us on Hinkley, we have values’ 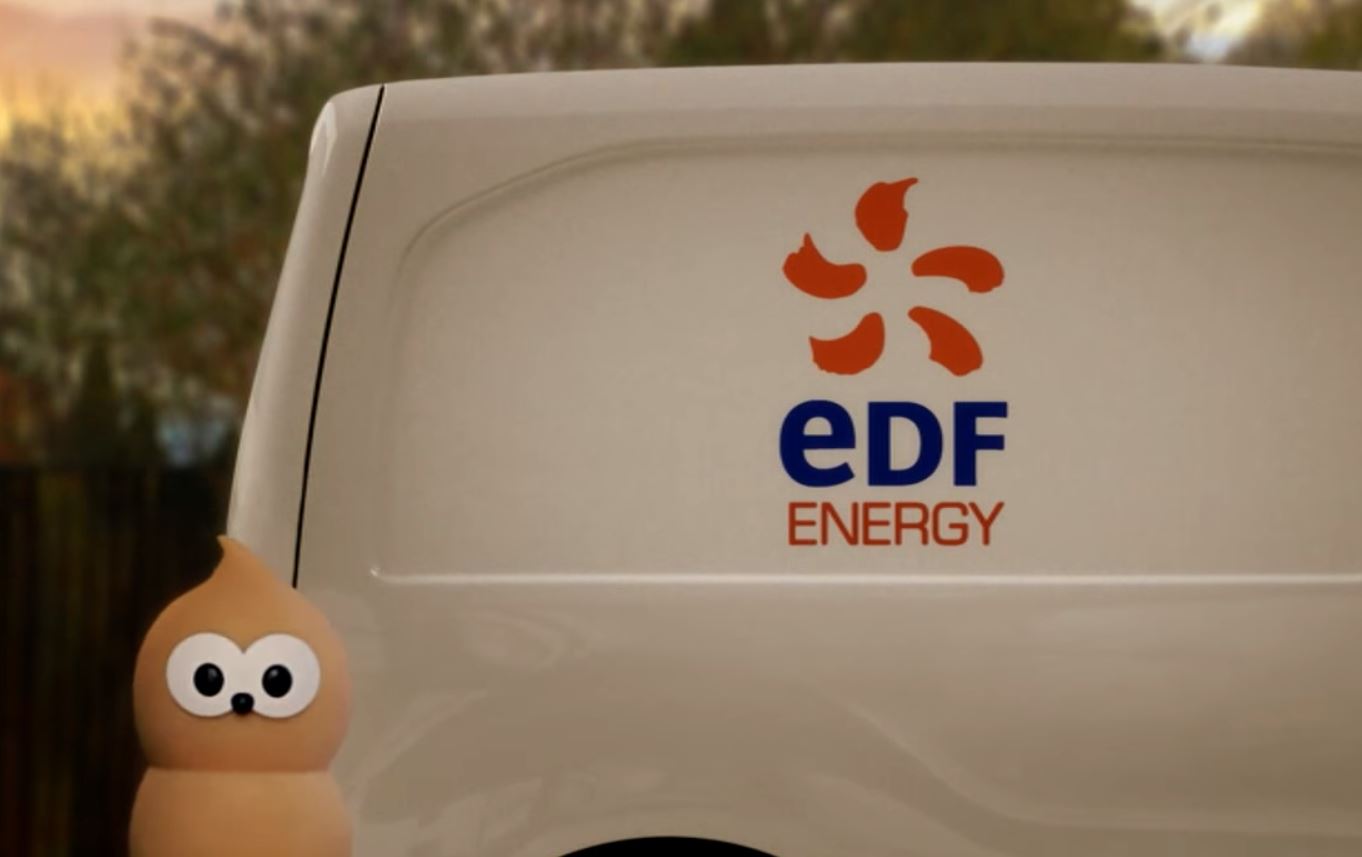 In case you hadn’t heard, EDF, the French energy company with that suspiciously-shaped orange blob of a mascot, is fighting valiantly against the odds to build a nuclear power plant hardly anybody seems to want.

The French utility says everyone has the wrong idea about the Hinkley, the crisis-stricken nuclear plant to be built in Somerset with help from the Chinese state.

EDF, you see, has values.

And it wrote them all down in a presentation handed out to attendees of a closed-to-the-public parliamentary group this January. 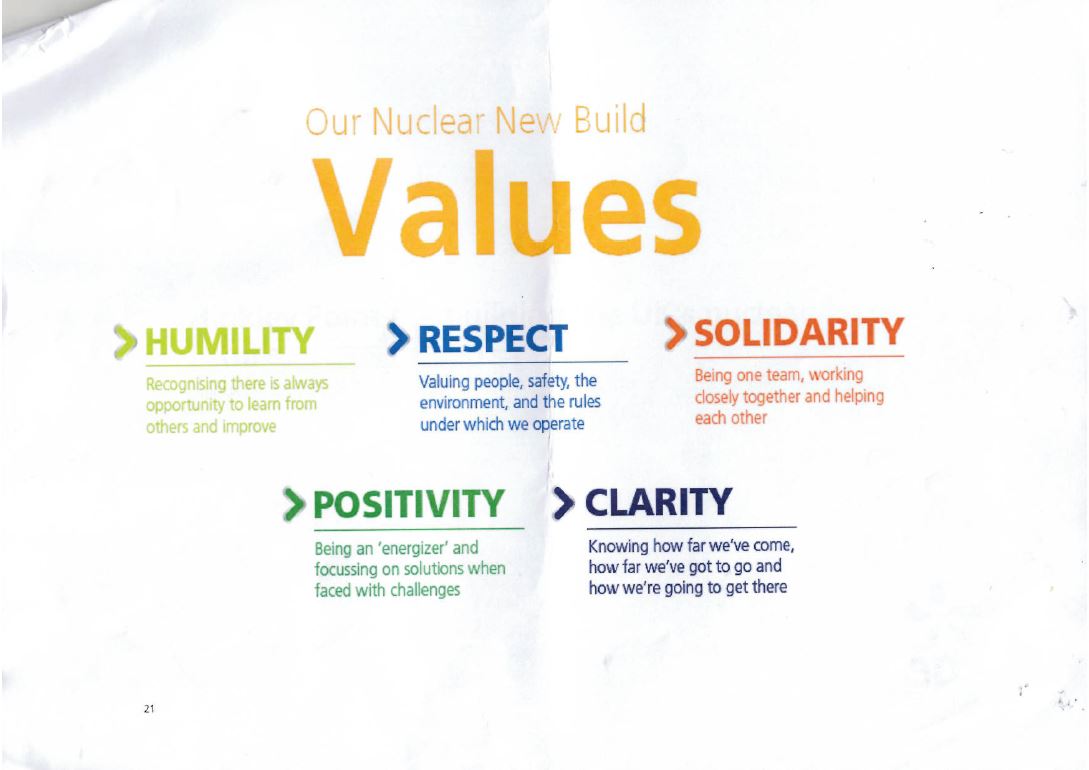 Humility: ‘Recognising there is always opportunity to learn from others and improve‘

EDF is all about learning from others, like that plant in Finland that has the same EPR reactor as Hinkley will have, and is now nine years behind schedule and three times over budget. Or the two Chinese plants with the same reactor that have just halted construction due to major safety concerns.

The perseverance of the Finnish and Chinese nuke industries in the face of construction delays, spiralling costs and worrying design flaws is a valuable lesson in dedication, one EDF is not too proud to learn. Being so humble.

Respect: ‘Valuing people, safety, the environment, and the rules under which we operate’

Safety is EDF’s main concern, which is why none of the EPR reactors have actually been switched on. That would be insane. And disrespectful.

EDF also respects its UK customers enough not to insult them by passing on the £50 energy bill savings made available by the government. People are probably doing fine financially, and EDF wouldn’t dream of suggesting otherwise by offering a discount.

Solidarity: ‘Being one team, working closely together and helping each other’

Aside from many of their investors, trade unions in France, and their own employees, the EDF unit is all together on this Hinkley thing. After all, there’s no “this is too risky” in team.

Helping others is central to new build nuclear, especially when the ‘other’ is EDF and the ‘help’ comes from British consumers in the form of £41 billion in subsidies over the plant’s 35-year lifespan.

As a company EDF is proud to be part of the alliance – nay, family – that is the European Union, even if certain cousin states do occasionally try to legally challenge EU subsidies for Hinkley on the grounds that it constitutes illegal state aid. There’s no beef, Austria, because #solidarity.

But let’s not forget the biggest team-player in all of this: nuclear super-fanboy George Osborne. EDF has never felt supported like this by anyone in the face of such massive, unrelenting opposition and setbacks.

Positivity: ‘Being an ‘energizer’ and focussing on solutions when faced with challenges’

EDF is very clear that Hinkley will save UK consumers 10% on their bills compared to other low-carbon scenarios. They preserve the pristine clarity of that message by refusing to provide any actual evidence to back up their numbers, which are somehow very different to those reached by the International Energy Agency and Nuclear Energy Agency.