How Poland’s environment ministry may destroy the ancient Białowieża Forest 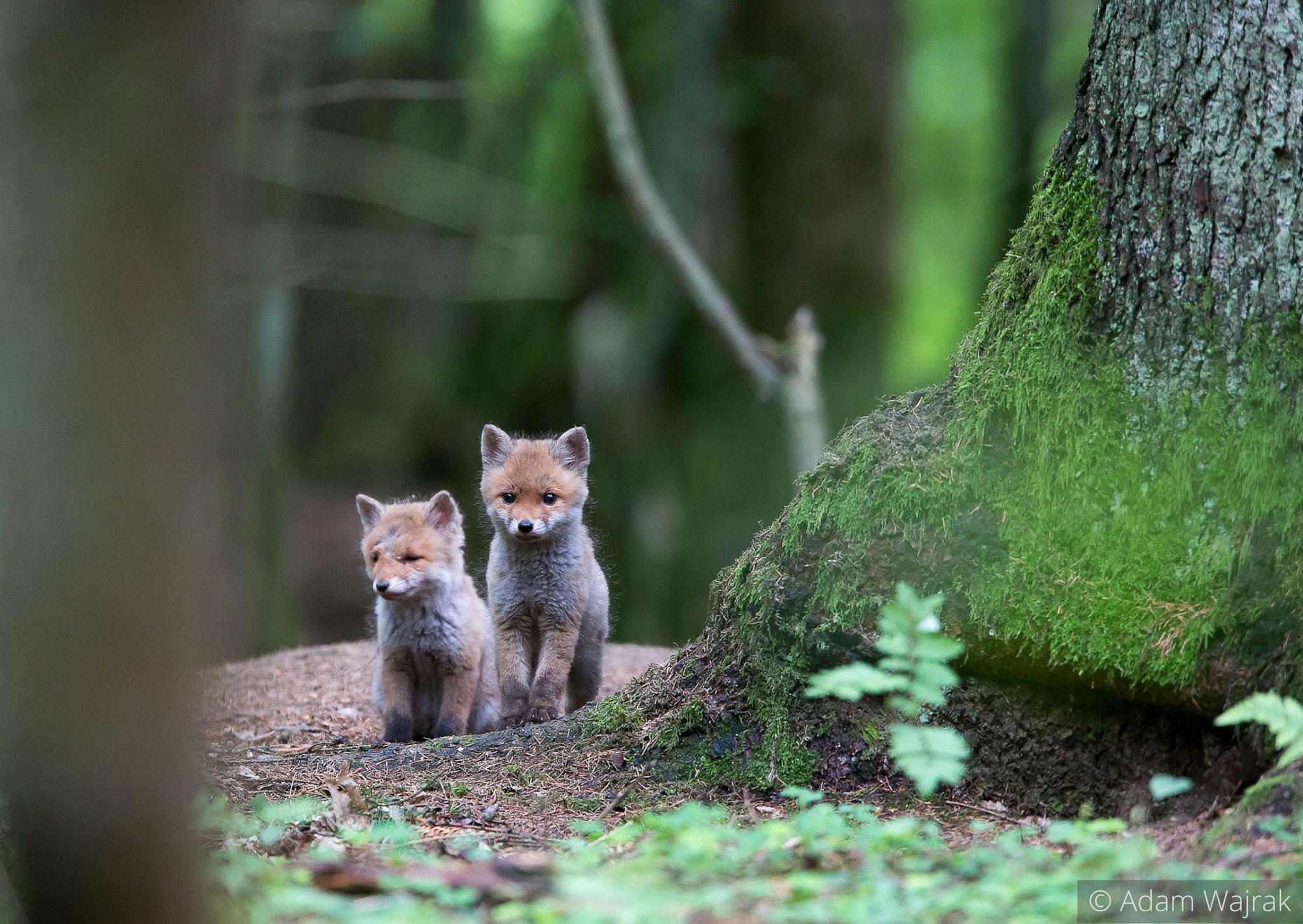 One of Europe’s oldest forests is under threat from a new logging initiative backed by Poland’s Environment Ministry.

Białowieża Forest, a UNESCO World Heritage Site that spans 1600 square kilometres at the Polish-Belarusian border, is one of the most biodiverse spots on the continent — 32% is protected by government regulations, but only 17% is part of the national park.

It comes four years after the passage of a popular policy allowing very limited logging in the beloved Białowieża Forest.

The policy has been disregarded by authorities, who have blown through their 10-year-limit in one of the three Forest Districts in less than half that time.

Loggers have justified the increased activity by claiming they’re trying to control a bark beetle outbreak that would impede future timber extraction.

A number of nature groups and scientists, most recently leading figures from the Polish Academy of Science, have criticised the move, claiming the bark beetle outbreak will die down naturally in the next two years and that it shouldn’t be treated like a pest anyway. 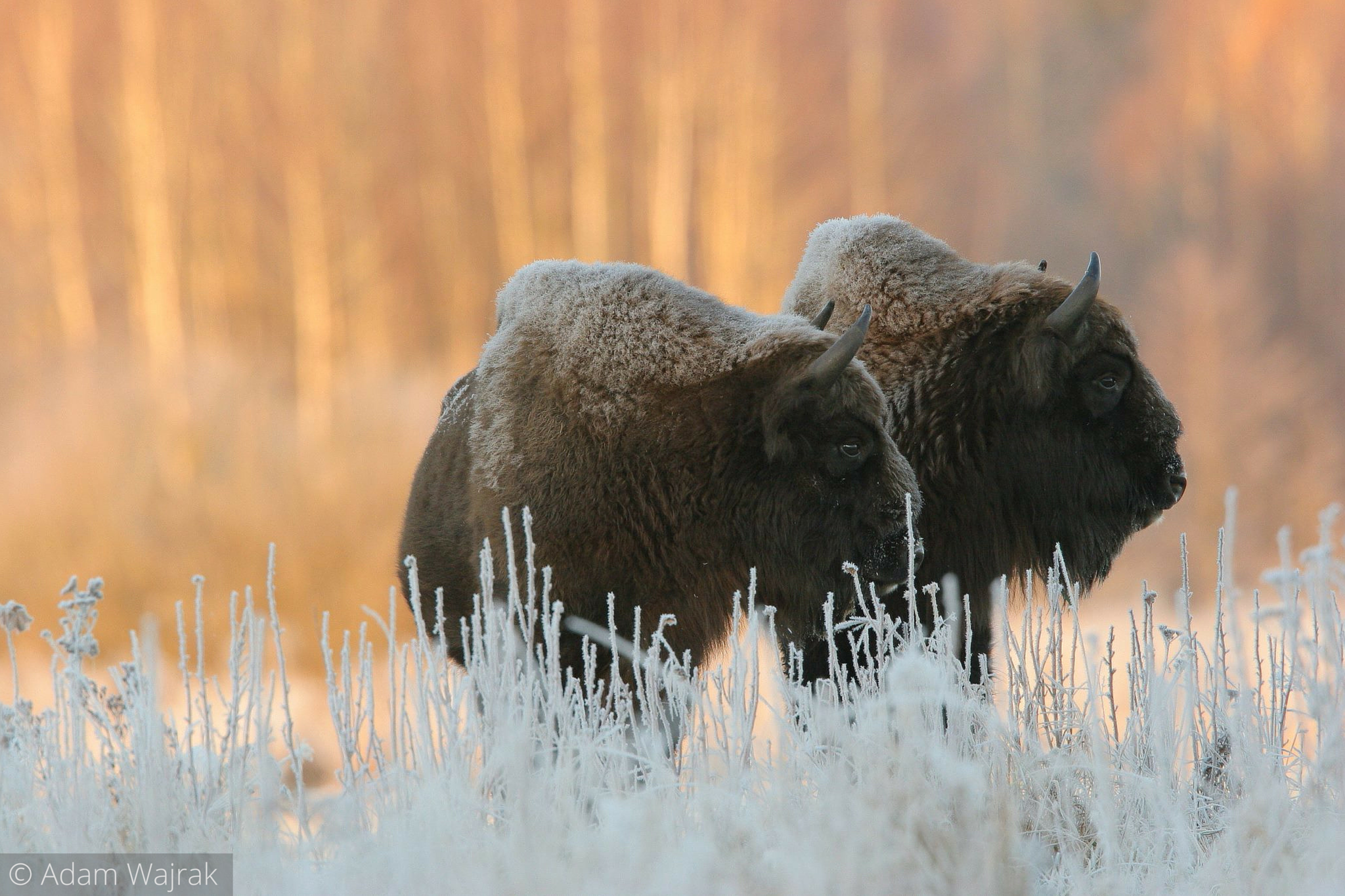 Why is this forest worth protecting? Campaigners describe it as “the last large remaining fragment of the primeval deciduous forest of the northern temperate zone in Europe” — which is science speak for really old.

It’s also home to an hugely diverse population of plants (5,500) and animals (11,500), including the largest community of free-ranging European Bison, as well as large carnivores such as wolves and lynxes and rare nesting songbirds, woodpeckers, and owls.

The logging matter seemed to be settled back in 2012 when, under pressure from organisations including the European Commission, the Environment Ministry passed a raft of regulations designed to protect the region. entitled the Forest Management Plan.

The Forests Management Plan separated the forest into three territories, gave each with its own inspectorate, introduced more stringent limits on logging, and officialised protection of the forest’s oldest trees – that plan, however, has not been enforced.

In order to comply with the plan, logging would have to cease in one of the three districts immediately, with loggers hitting their 10-year harvest limit in just four years.

And at the current rate, they would have to stop chopping down trees in the other two districts in the next two years.

But neither of those things is actually going to happen.

Instead the Polish Ministry of Environment may adapt the Forest Management Plan to fit the objectives of the Forest Administration, allowing a dramatic increase in logging in one of the districts (8x greater than the 2012 version) and lifting protections for the centennial trees. 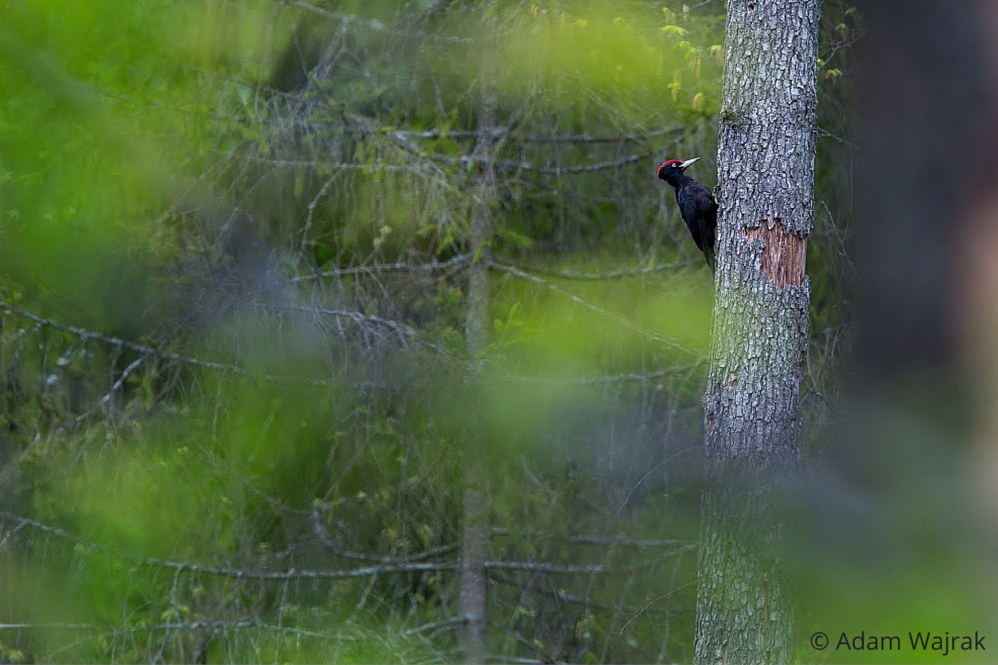 The rationale for this policy u-turn is the need for “active management” so that the forest doesn’t succumb to bark beetles and fires, according to Polish authorities.

Environment Minister Jan Szyszko has argued that the conservation-friendly version of the Management Plan has led to forest degradation and deterioration that threatens the delicate habitat.

However. scientists and nature groups are saying the current bark beetle outbreak is a completely natural cycle, a consequence of the spring climate, drought conditions and spatial configuration of spruce stands.

Not only that but it is playing a vital part in the forest’s development, providing better conditions for a handful of different types of woodlands and the creatures (mostly birds) that depend on them.

Instead what the proposed increase in logging will do is destroy these habitats and undermine a range of conservation goals, not to mention would infringe upon the EU’s Habitats Directive.

Among the organisations that have come out against this new logging policy are the State Council for Nature Conservation, the Nature Conservation Committee of the Polish Academy of Sciences, the Scientific Council of the Białowieża National Park, as well as many individual scientists from all over Poland and world.

There is also a problem with popular opinion.

The Polish people are pretty protective of Białowieża, with 250,000 people signing a challenge to the original, much gentler, logging rules.

The government refused to bring the proposed nature protection amendment to a vote in parliament and last year the civic initiative expired.

To fight the proposed update, Poles have taken to the streets, holding some of the largest environmental protests the country has ever seen. 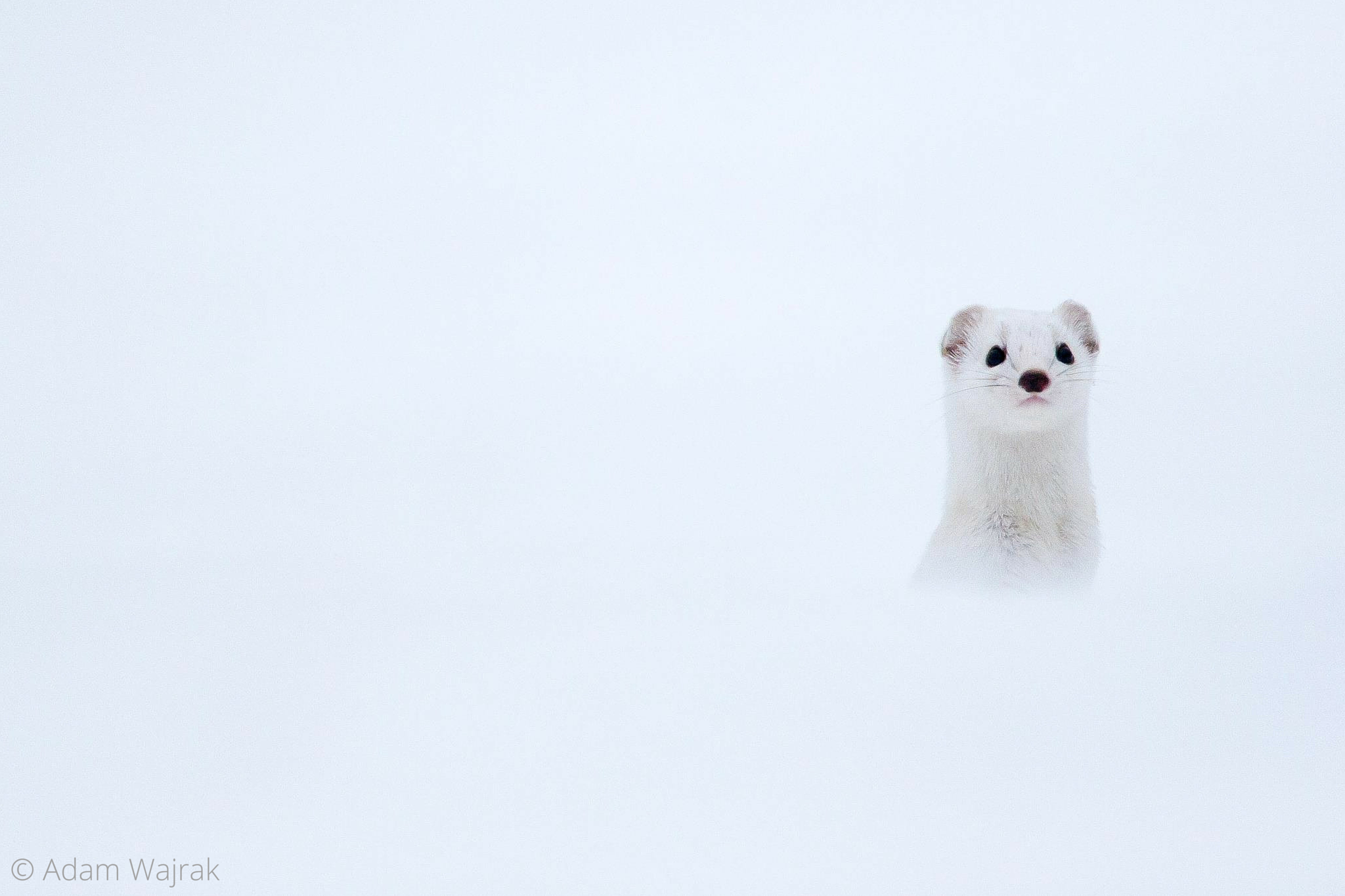 Updated on February 25 to include latest criticisms from Polish scientists