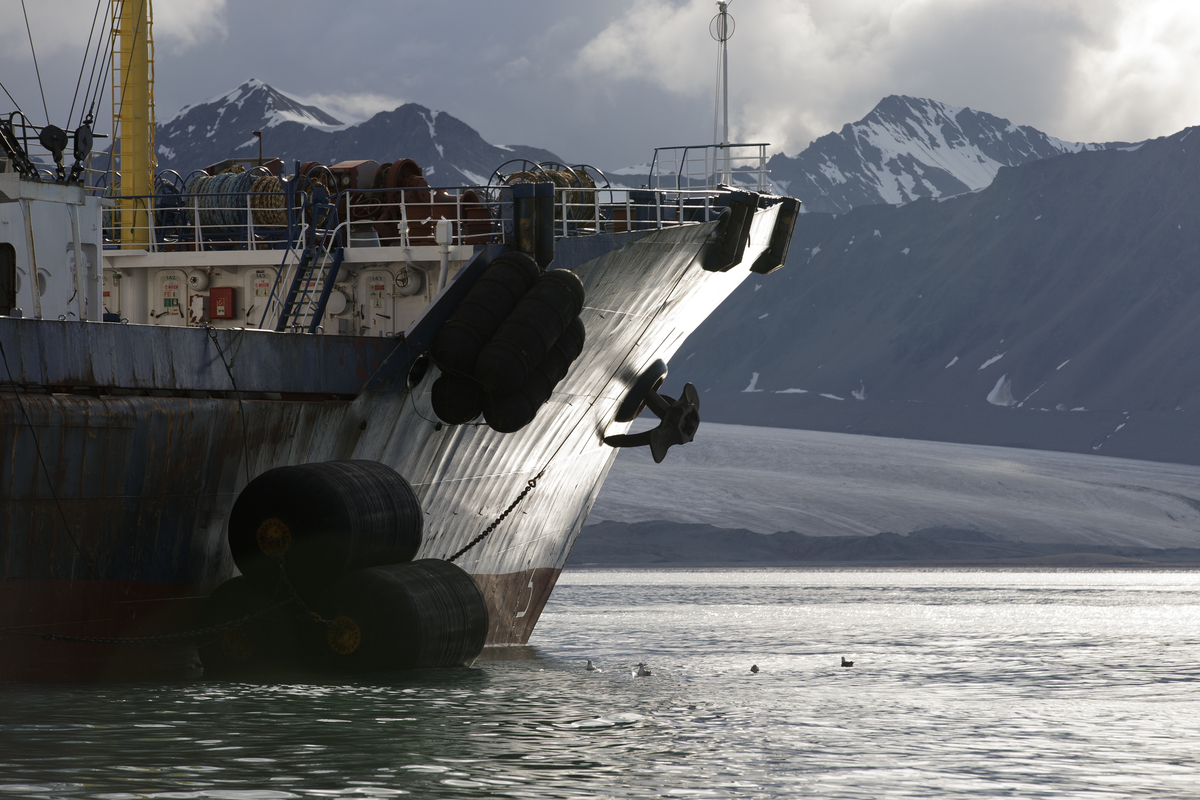 Using official data and ship tracking systems, researchers found that large numbers of fishing vessels owned by major companies have taken advantage of melting sea ice to fish in previously impossible to reach parts of the Norwegian and Russian Arctic.

As climate change has caused the Arctic sea ice to recede the trawlers are slowly moving into a  part of the Barents sea above 78 degrees north which used to be inaccessible.

Home to Arctic puffins, walruses and polar bears, the region is one of Europe’s largest marine ecosystems, and has until recently been relatively untouched. 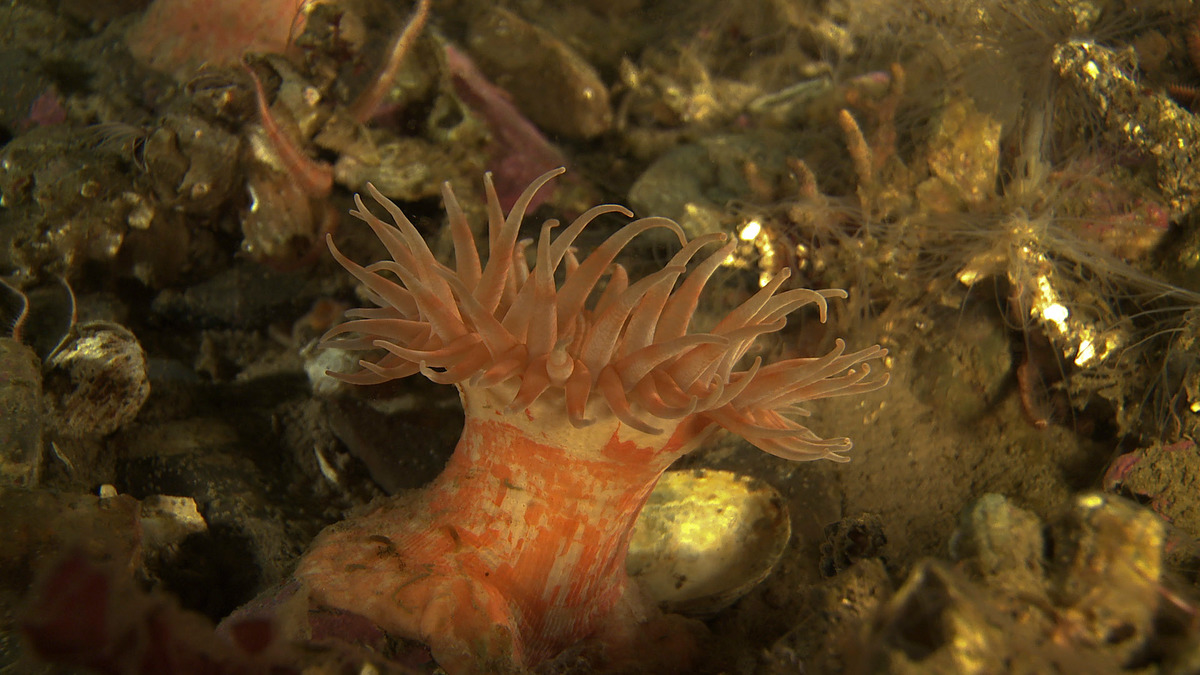 The move comes as fishing in the region increases dramatically.

Data from the Norwegian Directorate of Fisheries shows an increase in the amount of fish being caught in the Barents Sea in recent years – from 2% of the Norwegian quota for the region in 2001, to 11% in 2014, the most recent data available.

The Barents Sea has been fished by Norwegian and Russian vessels for decades, but the waters around the island of Svalbard have historically been covered by sea ice for most of the year, making access difficult – as a result the region has sustained a rich eco-system of marine life.

Ship tracking technology, known as the Automatic Identification System (AIS), was used to pinpoint the locations of fishing vessels in the Barents Sea.

A data analysis of close to 18 million location signals indicates that, from September 2012 to September 2015, more than a hundred vessels licensed to fish in the area have moved into the previously ice-covered waters.

Every AIS (Automatic Identification System) signal contains information on the identity of the vessel.

We have used that id number to verify what kinds of fishing vessels were spotted. You can do this through lists of licensed vessels to fish in the areas provided by the Norwegian Directorate of Fisheries and also ship spotting sites and sites like Marine Traffic and also Lloyds Register of Fishing boats.

Bottom trawlers are also distinctively different from vessels with other gears so it easy to tell and we only looked at the ships travelling at 5 knots or below, which is the typical speed of bottom trawlers.

Indeed of the 189 vessels licenced to fish in the Barents Sea as a whole 90% are bottom trawlers. 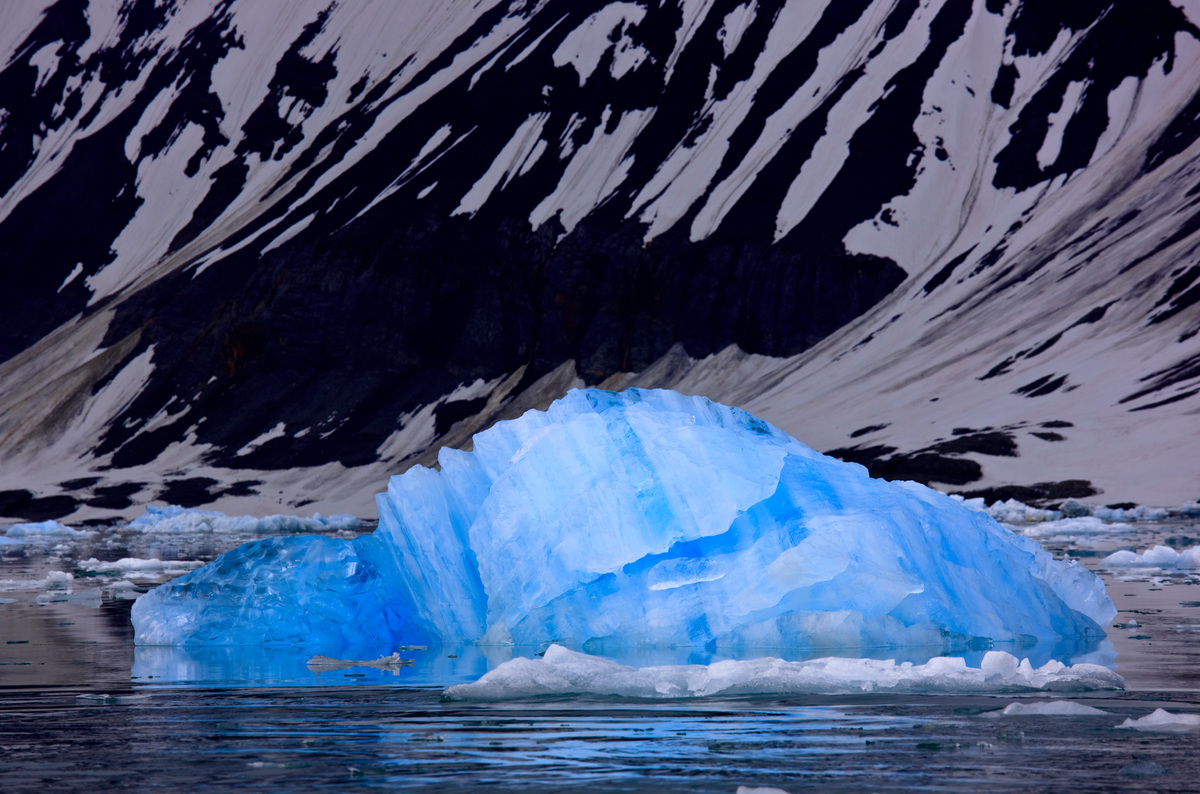 Bottom trawling is widely considered to be the among most destructive fishing techniques, with vast nets catching fish as they are dragged along the sea bed.

The companies involved are: Havfisk ASA, the largest Norwegian operator; Ocean Trawlers, Russian-owned but based in Hong Kong; Fishing Industry Union of the North (FIUN), a leading Russian fishing association.

In May last year, scientists from the Norwegian Polar Institute warned that the Arctic was facing a “new era”, with thick ice permanently covering the region being replaced by thinner ice which disappears in the summer.

The Arctic changing climate has afforded businesses with new opportunities in the region, with oil companies keen to get hold of vast oil deposits under the ice. 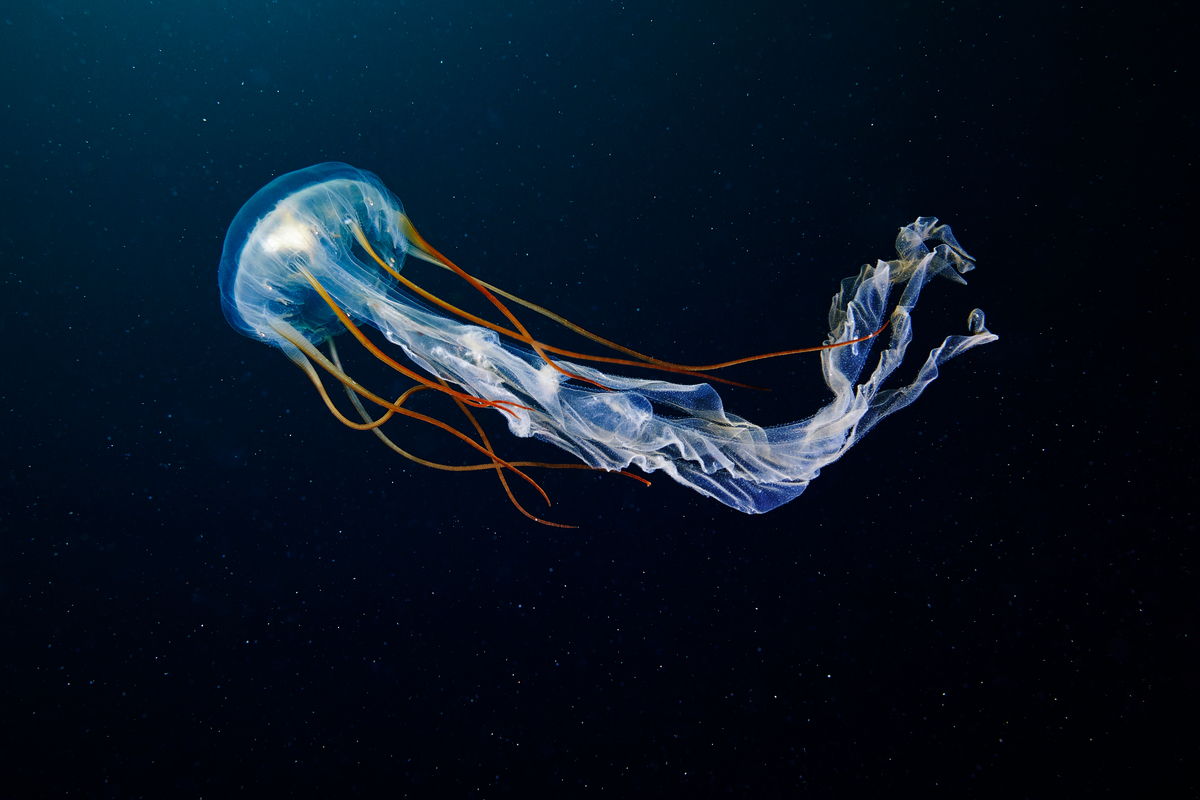 Looking to capitalise on the opportunities afforded by the melting Arctic, the British government presented a report to MPs last summer called ‘Responding to a changing Arctic last year’. Among other things, the document, produced by UK Trade and Investment talked up opportunities for British mining companies in the region.