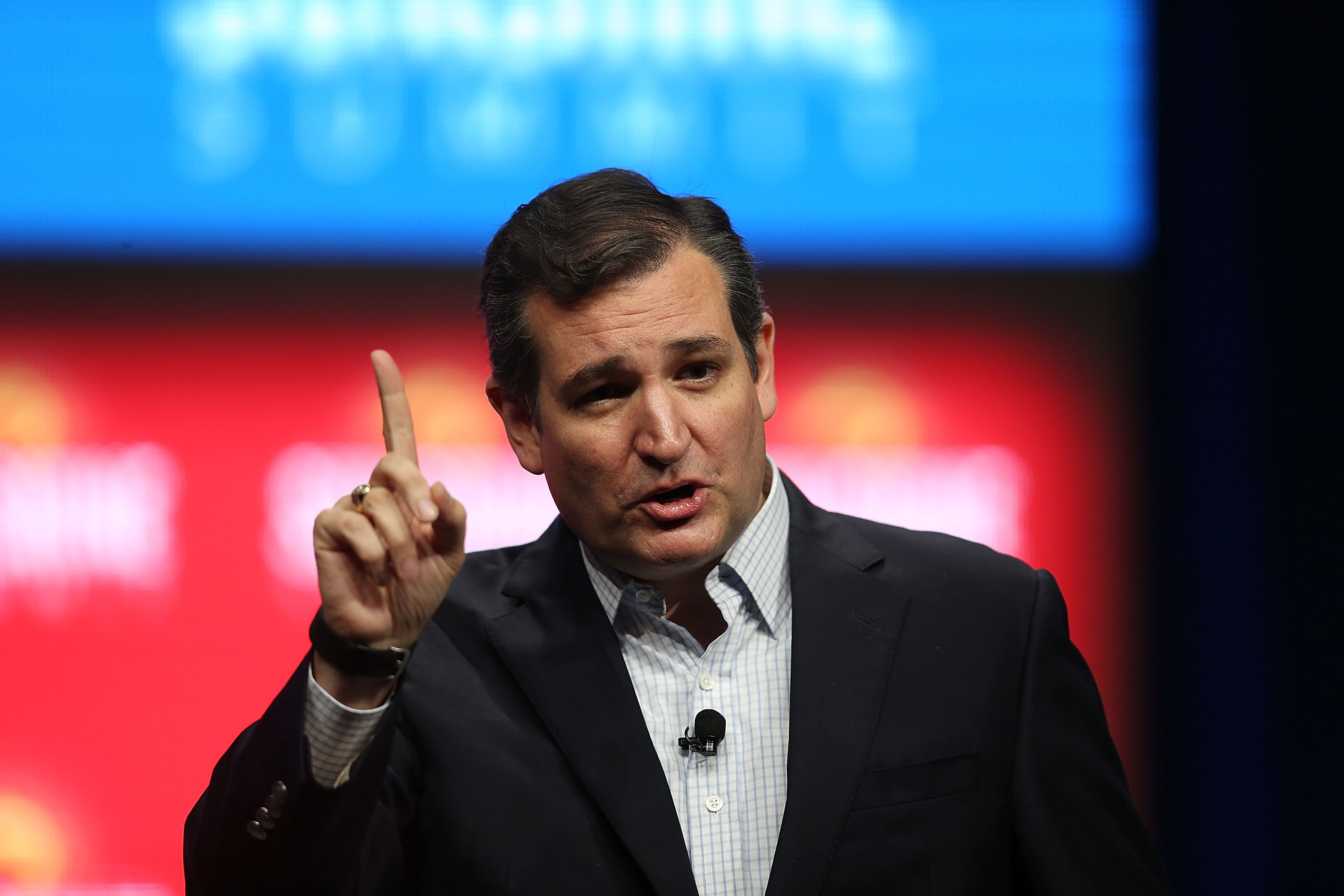 An elite group of millionaires and billionaires with ties to fossil fuels have spent more than $100 million in this US election cycle, Unearthed can reveal.

A Greenpeace analysis of Federal Election Committee data has turned up 124 ‘megadonors’ who are executives, board members or major investors in the fossil fuel industry — these donors have each given at least $100,000 to Super PACs supporting a political candidate or cause.

Megadonors include the Wilks brothers, Texas-based frackers who have given more than $15 million to a Super PAC supporting Ted Cruz for President, and Ken Griffin, a hedge fund manager with an oil-rich investment portfolio who has backed Marco Rubio to the tune of $2.6 million.

So far in this election, 516 super-wealthy individuals have donated at least $100,000 each to one or more political action committees, more commonly known as Super PACs.

Together they have spent $310 million backing candidates and causes in what has been the most expensive presidential primary ever.

Out of those 516 megadonors, 124 were found to have financial or professional ties to the fossil fuel industry, and last year they collectively spent $104 million — that means 1 in every 3 dollars spent by the biggest backers can be traced back – at least in part – to oil, gas and coal.

I’m not going to break down all 124 of them right here, though scroll down to access the full list of Super PAC megadonors.

There are, however, five families and individuals who stand out.

First among them are brothers Dan and Farris Wilks, who got rich in the shale boom with their company Frac Tech and have ploughed $15 million into Keep The Promise, a Super PAC supporting Senator Ted Cruz for President.

Toby Neugebauer is also for Cruz. The billionaire founder of Texas oil and gas producers Quantum Energy and Legacy Reserves has stumped up an eye-watering $10 million for the Tea Party darling.

Cruz, the remaining candidate with the most money from fossil fuel magnates, is perhaps the loudest opponent of action on climate change in the race.

More than half of the Senator’s Super PAC cash comes from fossil fuelled megadonors.

Paul Singer has spread his wealth more than the top Cruz backers.

The billionaire investment banker with massive energy sector holdings has given a clutch of Super PACs a total of $6.4 million — including pro-LGBT conservative group American Unity, free market advocate ESAFUND, and the GOP Senate PAC.

Kelcy Warren, the largest shareholder in pipeline giant Energy Transfer Equity, gave $6 million to former Texas Governor Rick Perry, who dropped out of the race last summer after failing to get any traction in the polls.

And then there’s Ken Griffin, one of the richest hedge fund managers in the world, and who has hundreds of millions of dollars in energy companies Pioneer Natural Resources, Schlumberger and Tesoro Petroleum.

Here’s a list of all the Super PAC megadonors

State of the race

Jeb Bush’s Right to Rise was the largest Super PAC of this year’s batch, and it also  received the most money from fossil fuel megadonors: $30.6 million.

Bush, however, dropped out of the race on February 21st following a poor showing in the South Carolina primary.

It’s clear the the oil and gas and coal industries favour the Republican Party politicians, with the Super PACs of Ted Cruz and Marco Rubio having raised $25 million and $7.7 million respectively.

Though they remain in the primary process, both Cruz and Rubio trail Donald Trump, who has received relatively little from elite donors.

Hillary Clinton, the Democratic Party frontrunner, has also raised comparatively little capital from the energy sector, but still a millions more than Trump has.

The issues that matter

According to our analysis, the free market PACs – which lobby against regulation and taxes – received the most money in 2015, with Freedom Partners and ESAFUND leading the charge.

The anti-tax Club for Growth raised nearly a million dollars, and Republican operative Karl Rove brought in $1.3 million for his Crossroads PAC, which backed Mitt Romney 2012 and this time is surveying congressional races.

In a surprise appearance the pro-LGBT rights group American Unity (which is for Republicans) has taken $2 million from wealthy donors tied to the fossil fuel industry.