US election: Who are the most fossil fuel funded presidential candidates? 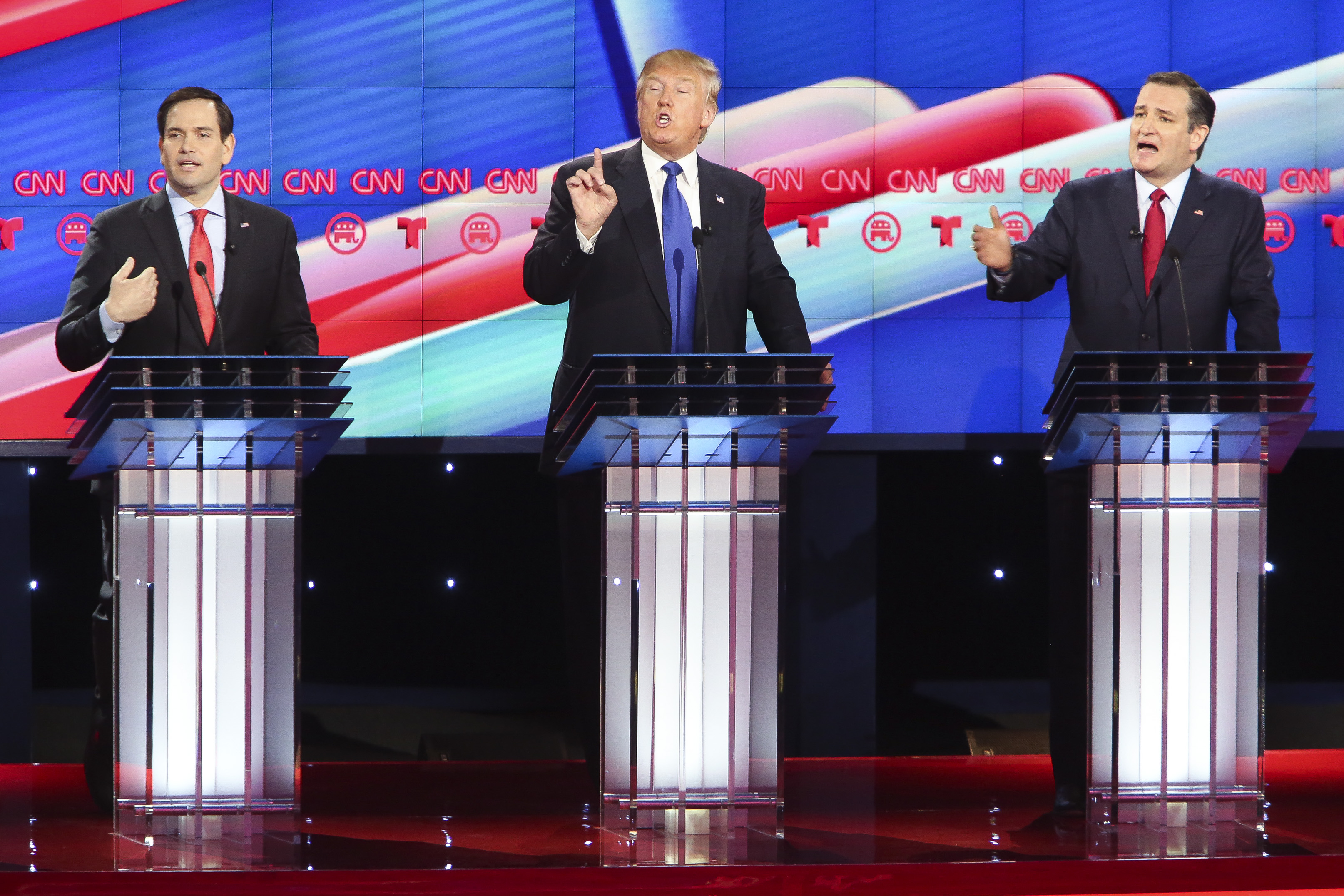 Tens of millions of dollars from super wealthy fossil fuel donors couldn’t save the presidential campaign of Jeb Bush.

The scion of the Bush dynasty had the biggest Super PAC and received the most money from the oil, gas and coal industries, but he dropped out on February 21st after a dismal showing in the South Carolina primary.

It appears money can’t buy you everything. Especially not in this US election.

Using data from Federal Election Commission, Unearthed has revealed that ‘megadonors’ with ties to the fossil fuel industry have spent more than $100 million in this election cycle  — and which presidential Super PACs have received the most money.

With Bush out of the race, and his $30 million haul rendered moot, Senator Ted Cruz has established himself the fossil fuel favourite.

Behind him is Marco Rubio, the establishment’s last hope, who last year raised $7.7 million for his Super PAC.

The frontrunners of both parties, however, Donald Trump and Hillary Clinton, are among the least funded by fossil fuel donors.

So that’s the PACs, where most of the money goes these days, but what about the campaigns themselves?

According to Open Secrets data, Cruz also has the most fossil fuel cash directly at his disposal, with $675,000 from oil and gas employees.

The now defunct Bush campaign comes in second, and Clinton’s $227,000 puts her in third.

As you can see though, all the big bucks are in the Super PACs.