China is cracking down on its severe and growing coal power overcapacity crisis, according to reports in the Chinese press.

The National Energy Administration (NEA) has ordered 13 provincial governments to stop issuing approvals for new coal-fired power plants until the end of 2017.

It has also told 15 provinces to stop building new coal power plants that have already been approved.

A quickfire Greenpeace analysis says this could affect up to 250 coal-fired power plant units with a collective capacity of 170GW.

Despite the new rules, more than 570 coal-fired units with 300GW of capacity could yet come online. 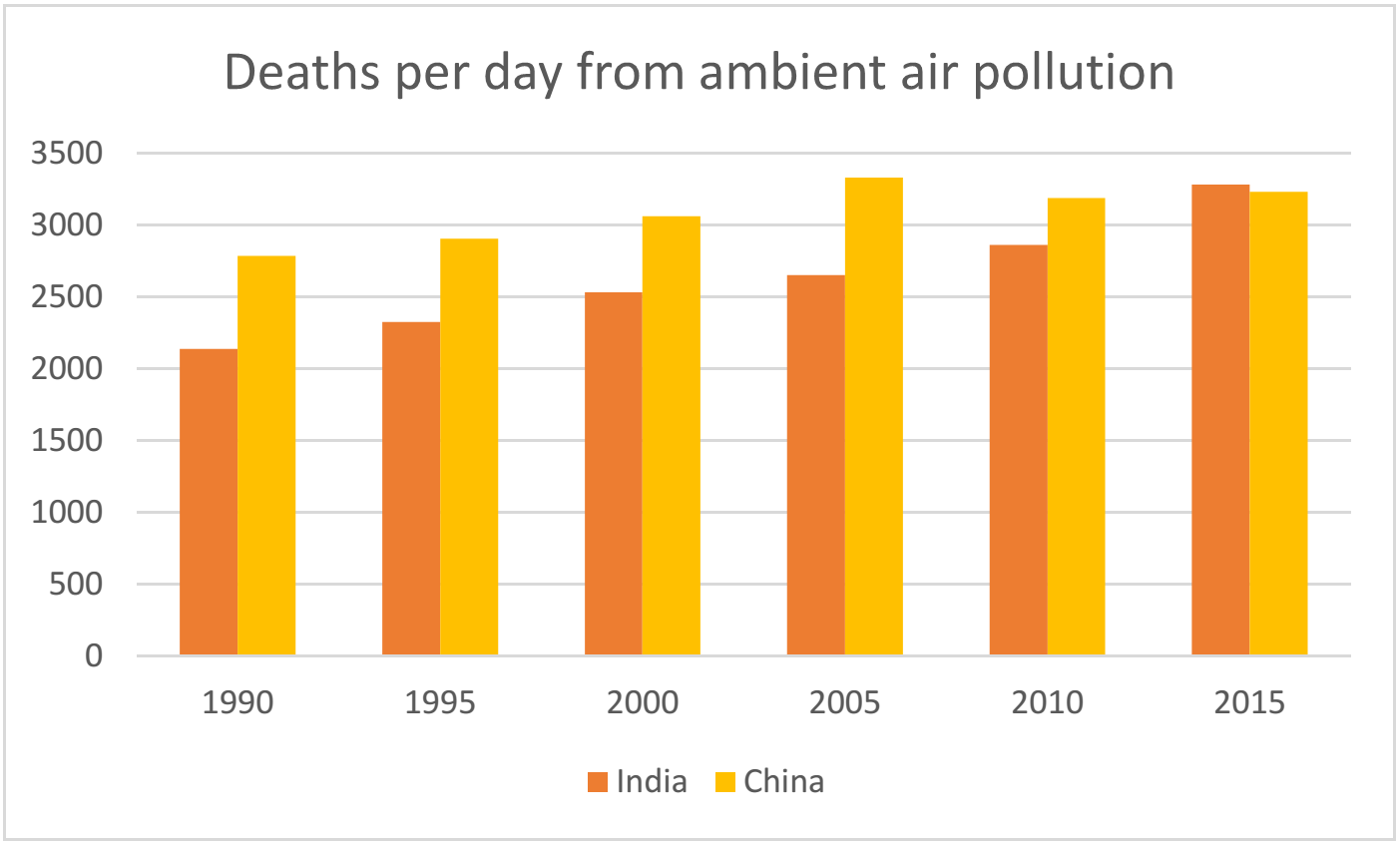 China’s coal overcapacity crisis is well documented, with Unearthed revealing that 210 coal-fired power plants with a total capacity of 168GW were given approval in 2015 alone.

It’s gotten so bad – with overcapacity reportedly reaching 20% – that China also announced earlier this year the closure of a thousand coal mines and a moratorium on new ones until 2019. 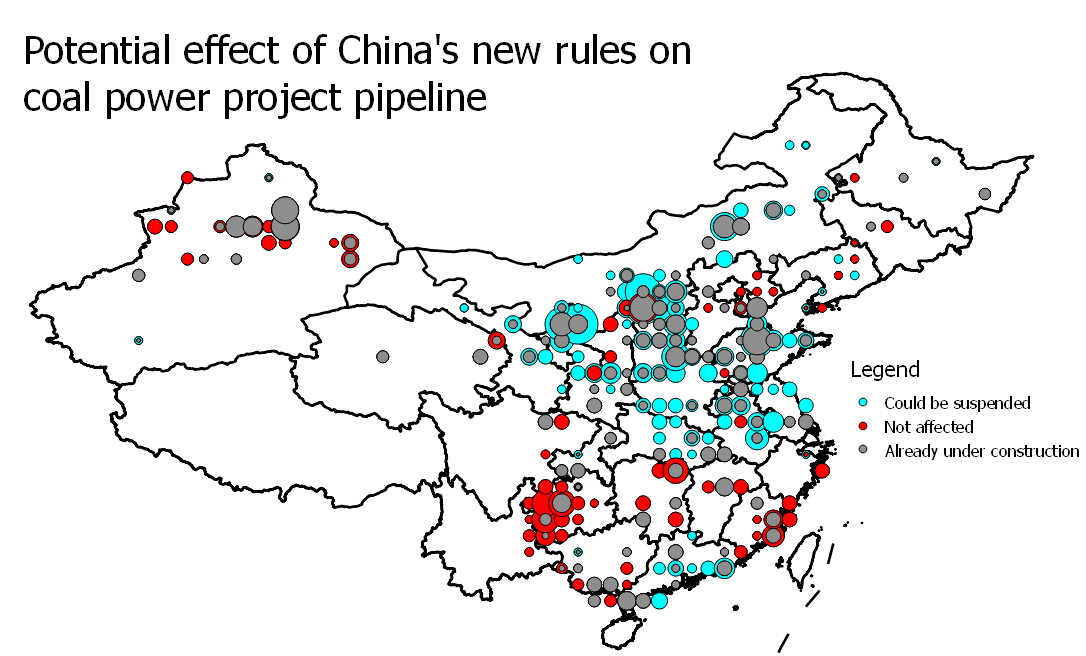 Where is it happening?

The new rules could impact planned coal projects in the following regions: