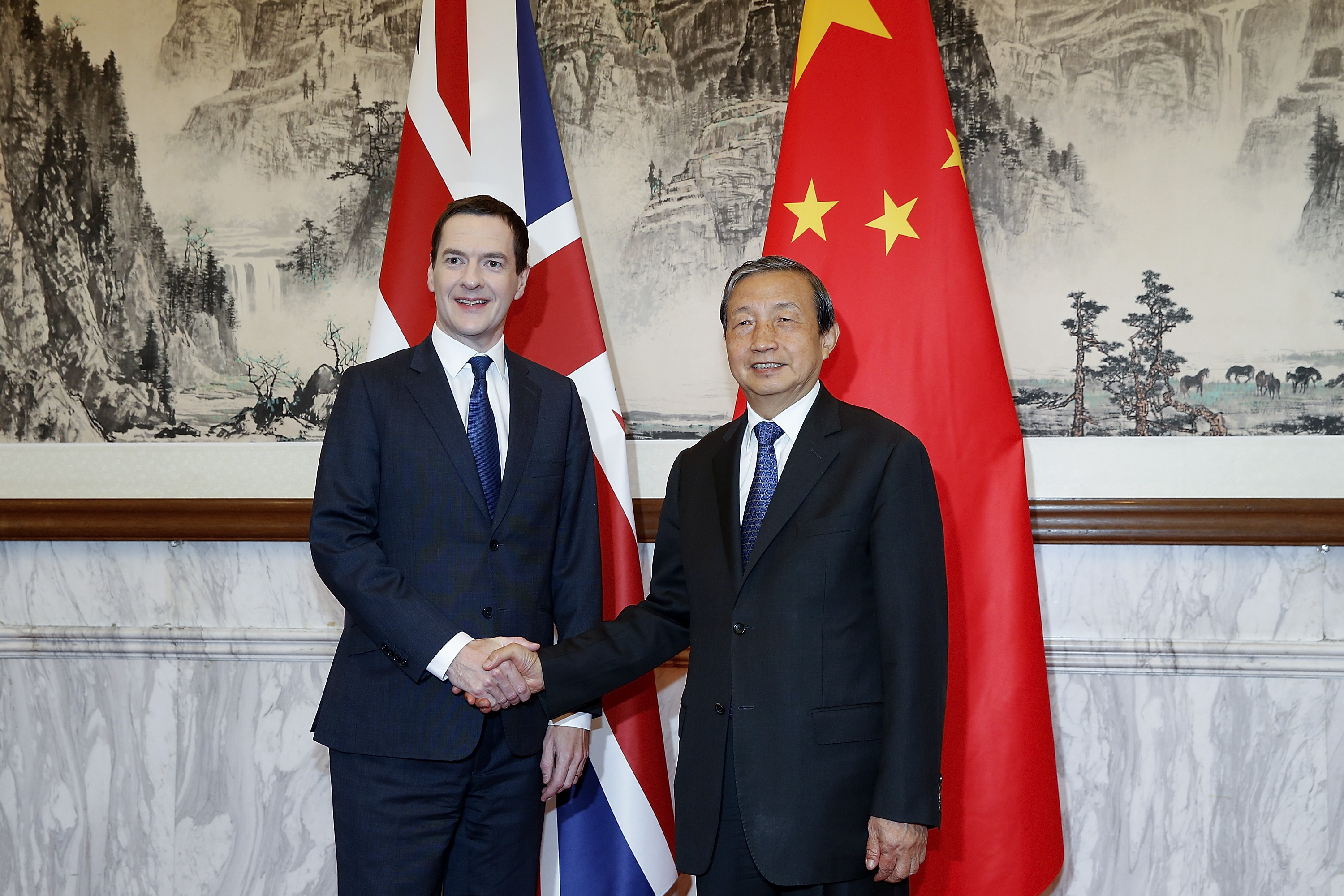 The UK government has completely censored a key internal report into the proposed nuclear power plant at Hinkley Point because it could threaten international relations.

In documents obtained by Unearthed via Freedom of Information, every single part of the Whitehall spending watchdog’s assessment of the troubled Hinkley project was redacted.

Officials drew upon various legal clauses to justify withholding the information — including the exemption for potential of ‘harmful consequences’ for international relations.

It’s hard to know which international relations officials had in mind: France or China?

The Hinkley deal involves a French state-owned company and up to two Chinese energy companies — one of which is reportedly linked to the Chinese military.

The redacted documents originally came from a review by the National Audit Office (NAO) of the UK’s major infrastructure projects.

It found dozens of major UK infrastructure projects ‘at risk’ of significant delays and spiralling costs, but none of the 37 problematic projects – some of which may be ‘undeliverable’ – have been named.

The Telegraph reported that Hinkley, along with the HS2 rail line and universal credit, could be on the list.

The NAO has previously been sceptical about the timeline associated with the project.

Now it’s not especially surprising that the government would withhold information on Hinkley; it has been notoriously secretive about it.

But one of the key reasons for the redactions is interesting. The NAO cites the Environmental Information Regulation 12(5)(a), which says disclosure would an ‘adverse effect’ on international relations.

Read the request and responses

The Hinkley deal, which has faced so many hiccups and controversies I don’t even know where to begin, involves at least two energy companies owned by foreign governments.

EDF, which has still yet to sign off on the deal after high-profile resignations, internal opposition, financial woes and technical issues forced a series of delays, is majority owned by the French government.

CGN, meanwhile, is controlled by the Chinese government.

The exemption therefore makes sense, and we have been assured by FOI experts that it is appropriate in this instance.

Here’s how the NAO explained it:

“The exception provided applies because the investors are State-owned company who have not yet made a final investment decision. Any data released by a United Kingdom (UK) authority into the public domain which could be either interpreted negatively, or as placing into the public domain new information, could upset sensitive negotiations before their conclusion; and could also have an adverse impact on the relationships between the UK government, the investor companies and the States concerned, France and China.

“We acknowledge that there are public interest ground for disclosure of information which assists the public in understanding the process of delivering major government projects. However, there is also public interest in protecting the data in IPA assurance reports which informs internal decision-making processes by Ministers and project leaders to achieve successful project delivery: in this instance, the generation of new, clean energy for decades to come.”

We are currently appealing to see if some redactions can be lifted.

The invocation of this exemption serves to highlight two of the major issues with the Hinkley project: Transparency and Diplomacy.

On the transparency front, it’s perhaps most galling the the government has not been clear about either the size of the subsidy offered to EDF and CGN or the cost of the project overall.

Diplomatically speaking, the Hinkley project may have become in many ways ‘too big to fail’ — key to how the government, and Osborne in particular, sees its relationship with China.

And it comes hot-off-the-heels of a YouGov survey that found public support for the project has fallen dramatically due to widespread opposition to China’s involvement.

Though you’d think this is all about China, with the UK doing business with France for a long time, the project has huge implications for the country across the channel.

EDF – which has been instructed by the French state to acquire the troubled reactor company Areva – is betting big on Hinkley.

Should it fail, employee groups in France say it could sink the company.