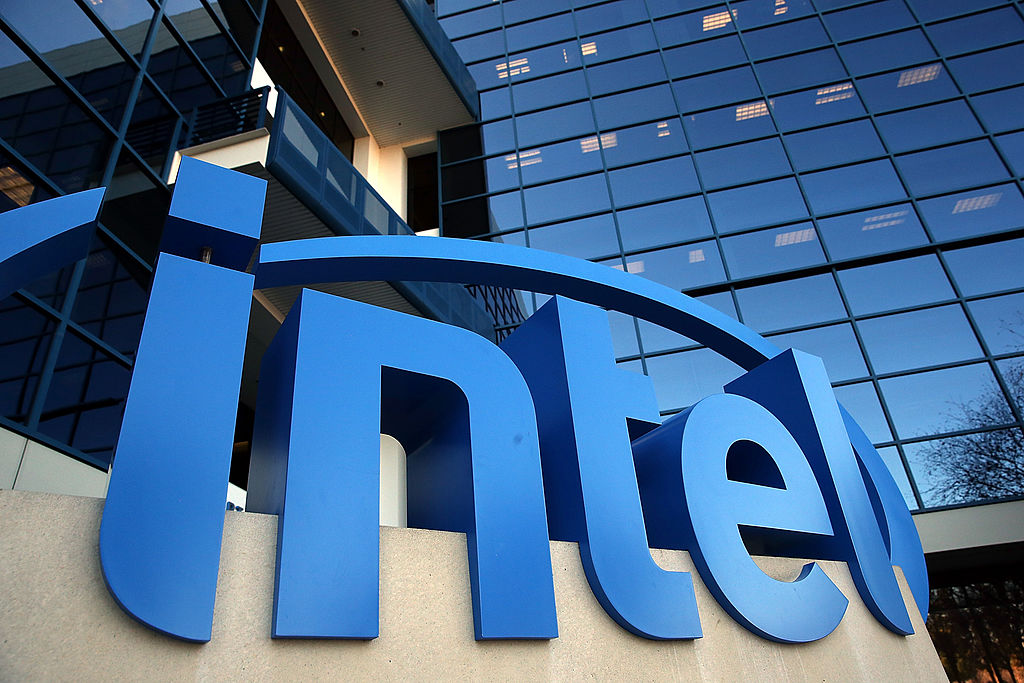 Tech giant Intel, widely considered one of the greenest companies in America, is a member of multiple lobby groups that act to undermine climate change policies, Unearthed can reveal.

At a federal level, the computer chip manufacturer is a member of both the National Association of Manufacturers and the US Chamber of Commerce, two of the largest lobby groups in the country, both of which are suing to stop the Obama administration’s Clean Power Plan.

In a statement to Unearthed, Intel criticised the “negative position on federal climate legislation” taken by the groups and said it “does not participate in their efforts” — it also pointed to climate efforts made via other lobby groups.

At a state level, Intel is a member of organisations in New Mexico and Oregon that environmentalists claim have lobbied against specific state rules to support renewable energy.

In New Mexico, where it is one of the biggest power purchasers, Intel is part of a small but influential group called The New Mexico Industrial Energy Consumers, which is embroiled in a dispute over its position on renewables legislation.

Meanwhile in Oregon, where it is the biggest employer in the state, Intel is part of the Industrial Consumers of Northwest Utilities, which has lobbied against anti-coal legislation.

The news comes as the EPA has named Intel ‘the country’s top green power purchaser’ for the seventh year running — mainly due to its enthusiastic embrace of renewable energy certificates (RECs), paper-only energy products which are intended to provide some additional financing to the renewable energy economy broadly.

“As of April 2015, we had facilitated the construction of 20 solar electric installations on 12 Intel campuses in Arizona, California, Colorado, New Mexico, Oregon, India, Israel, and Vietnam. They collectively generate more than 12 million kWh per year of clean solar energy.”

Intel is also a member of both the NAM and the US Chamber of Commerce (COC), two broad US business lobby groups who are also supporting legal action to stop the Obama administration’s signature climate policy: The Clean Power Plan (CPP).

What is the Clean Power Plan?

Introduced by President Obama via executive action, the CPP will empower the Environmental Protection Agency to regulate emissions from power plants, including carbon dioxide.

It will require states to meet determined emissions reduction targets, and its eventual aim is to cut CO2 emissions by 32% from 2005 levels by 2030.

A number of states and groups have taken legal action against the CPP, and the Supreme Court recently ruled that implementation would be delayed until a final decision is reached.

It is the foundation of the United States’ commitment as part of the global Paris climate agreement.

The NAM and COC argue that the President’s proposed power plant regulations are too costly and represent government overreach.

It appears not to have given the group any money in 2015.

Though Intel insists it “does not participate” in what it describes as their “negative position on climate legislation,” fellow tech giant Apple has gone one further, quitting the COC in 2009 over its opposition to environmental legislation.

However Intel has – in the past – sought to be included in the legislative process on climate change.

In 2009 it went as far as to call on congressional leaders to include a ‘carbon offset’ option in any prospective cap-and-trade policy.

The other signatories of the letter were energy firms and coal companies, as well as Dow Chemical. 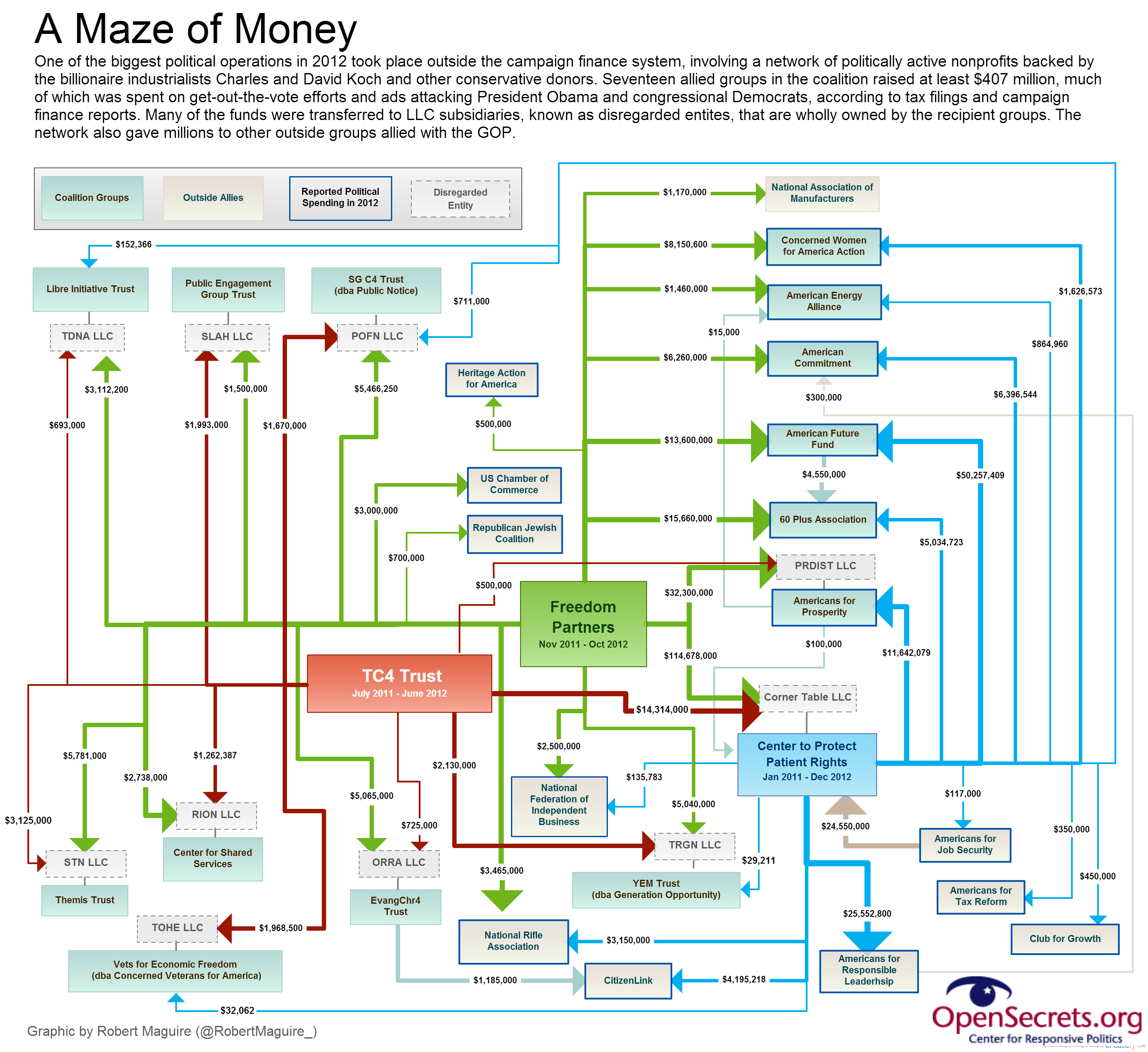 It is the largest company in an influential group called the New Mexico Industrial Energy Consumers (NMIEC).

Environmental organisations have accused NMIEC of pushing the state regulator to both reduce renewable energy targets, and even reject specific solar projects.

NMIEC said it doesn’t oppose renewable energies, but is rather looking out for the impact on consumer energy bills.

Intel did not comment on its role in NMIEC.

As the state’s biggest employer, Intel is in a similarly powerful position in the Industrial Consumer of Northwest Utilities (ICNU) group in Oregon.

Earlier this year utilities and environmental organisations came together on a deal to cut the state’s coal use to zero (it currently represents 30% of the energy mix) and beef up renewables targets.

But the ICNU, which has ties to the Koch brothers’ fossil fuel empire, kicked off its campaign against the agreement with a furious op-ed in The Oregonian.

The deal, it argued, would not help combat climate change — “its biggest impacts would be higher electric rates for customers and larger returns for the investor-owned utilities’ shareholders”.

In its statement to Unearthed, Intel said the ICNU “did not oppose the coal transition or increase of renewable portfolio as issues per se” but rather “opposed the way it was negotiated” — among a few stakeholders instead of all stakeholders.

The group, however, has been known to oppose environmental policies, taking to the pages of The Oregonian once again to outline its case against a proposed state carbon tax.

It has also criticised the Clean Power Plan.

Here is the full version of the statement issued to Unearthed:

“Intel takes the view that the most important action we can take to address the critical issue of climate change is to reduce our own direct carbon footprint and to innovate products that help others reduce their footprints by improving their own energy efficiency. We have delivered on both of these fronts to an extraordinary degree as detailed in our most recent corporate social responsibility report.

“The US Chamber of Commerce and the National Association of Manufacturers (NAM) are the only associations we belong to that, to our knowledge, typically take a negative position on federal climate legislation and Intel does not participate in their efforts. Our primary associations in dealing with federal climate policy are the Semiconductor Industry Association (SIA) and Advanced Energy Economy (AEE). In addition, we actively participate as a supporter of the Center for Climate and Energy Solutions (C2ES) and the American Council for and Energy Efficient Economy (ACEEE).

“Intel has supported the Administration’s Climate Change Action Plan and EPA’s Clean Power Plan, both on our own and as a leader in SIA. Regarding your question about ICNU, they did not oppose the coal transition or increase of renewable portfolio standards as issues per se. They opposed the way it was negotiated (among a few stakeholders). ICNU wanted a formal discussion among all stakeholders.”