Editorial: If your priority is the UK’s environment, vote to stay in the EU 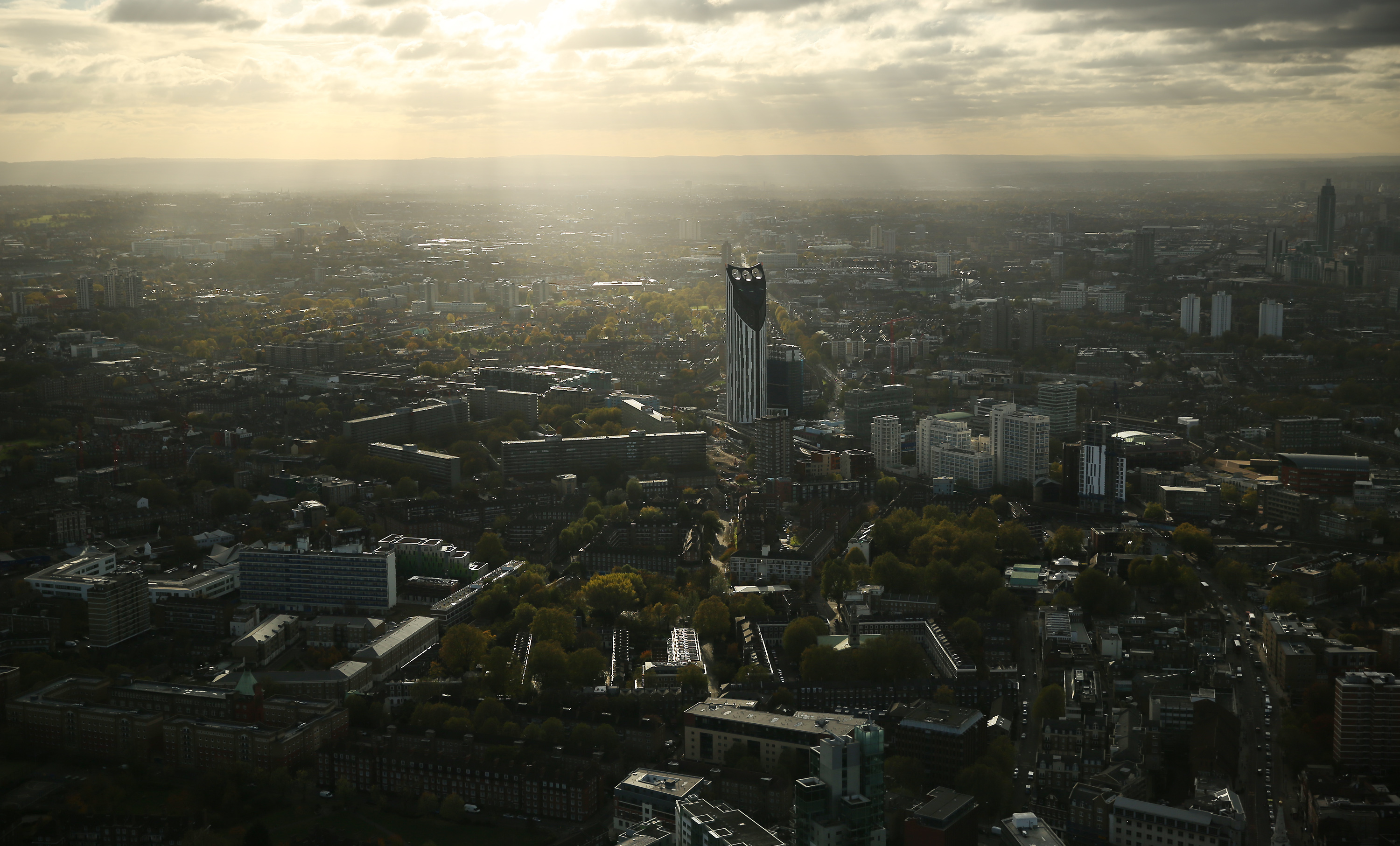 When it comes to our environment Thursday’s vote could be the most pivotal democratic moment in a generation.

A decision to leave the EU and the single market will undermine not just the environmental protections we have already created, but also our ability to work together with others to build on them to end the health risks of air pollution, avoid the risks of climate change and protect our green spaces.

It’s not about fear, but about our ability to create a better world.

Whilst the most urgent environmental problems of our time demand collective action, many who support the Out campaign do so because they want to free us from what they see as the EU’s burdensome regulations on climate change and the environment.

Our analysis of their policy positions, from fracking to air pollution, suggests that  a government led by them would be swift to water down the protections agreed by their elected predecessors. That’s part of why they want us out.

We have always been allowed to act alone. But the fact that most of the UK’s rules on the environment exist due to deals our government has made within the EU shows we never wanted to.

These rules have cleaned our beaches and are now trying to improve our air pollution, which a recent analysis suggests still kills up to 50,000 people each year.

New legislation passing through Brussels is designed to save more than 4,000 lives a year from 2030, but if we leave the EU it will probably never come into force in the UK.

Those rules that remain will be constitutionally weaker and easier to ignore.

Right now when governments or mayors in the UK fail to meet their obligations they can be held to account against the commitments we have chosen to make.

If we leave the EU those targets will become just that, with no way to enforce them, like existing targets on child poverty, for example. There is nothing liberating or democratic about freeing governments to lie and renege on their commitments.

This isn’t a theoretical problem. In London, EU pollution rules were breached countless times under then mayor turned Brexiteer and possible future PM Boris Johnson. In May he wound up burying a report revealing the impact of air pollution on school children.

Rules we’ve agreed over the past decades at an EU level also protect the quality, and quantity of water across Europe, our habitats and the chemicals which enter our environment.

In the case of fracking almost every environmental protection which exists in the UK (save those about parks and SSSI’s) exist because of EU wide agreements on protecting water and vulnerable habitats, avoiding the misuse of chemicals and regulating noise and air pollution.

And it’s not just the rules themselves, the EU is also about ensuring all nations follow democratic processes.

As a result companies must carry out impact assessments, regulators and local authorities must consult communities and firms must take liability if things go wrong. Leaving the EU then returns power over things like consultation to Whitehall.

Climate is the one area where the UK has – in some ways – gone further than it’s been forced to go by agreements made collectively at a EU level, at least in terms of the targets which it has set.

Yet those targets are already on course to be missed and what the UK’s targets do not have is any clarity about possible punishment for failing to meet them. What will be enforced is the commitments to reduce emissions which we’ve made with our EU partners.

Of course there is TTIP, a trade deal many fear will weaken the EU’s environmental protections.

Although the deal is apparently dead in the water, only within the EU can the UK actually work to block it.

In the end our air, water and climate is a collective problem. It goes beyond national borders and requires action by many states which may be against their short term economic or even political interest.

Acting together, knowing that others are doing the same, and that rules will be enforced — deals can be reached.

Isolated, with an incentive to strike out for competitive advantage and no punishment for doing so — rules can be discarded.

This is not some abstract question about the ideal political arrangement. It is a vote about whether to leave the EU, now, in this political environment, with this particular government.

Damage, once done, is hard to reverse. It only takes one spill to ruin a habitat, it only takes one period of inaction on air pollution to worsen someone’s illness, and once carbon dioxide has been emitted it is very hard to put back in the ground.

The EU, for all its flaws, is the quite simply best democratic system we have to maintain and build on our environmental protections.