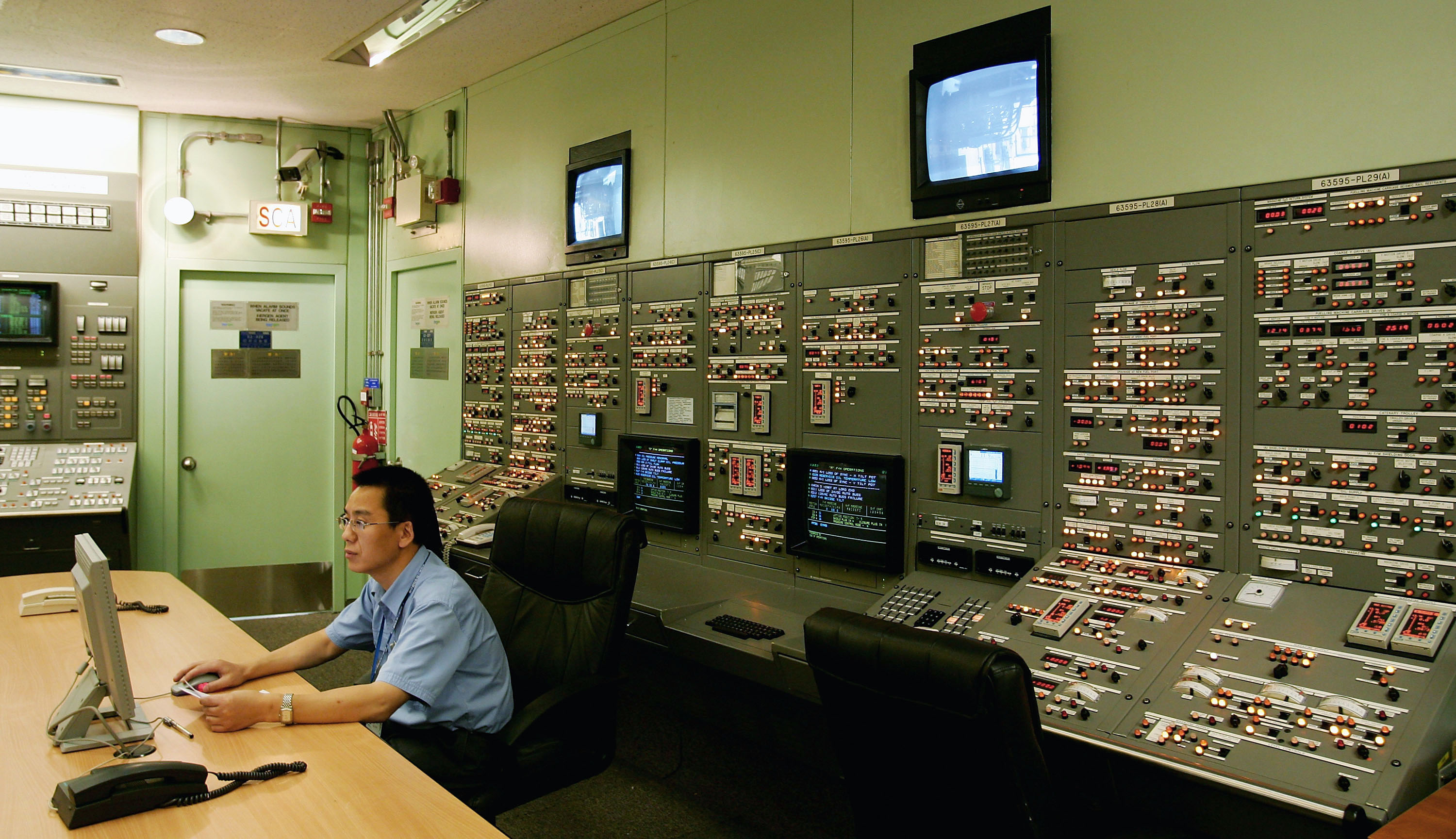 The UK’s first nuclear power plant in a generation could be under threat following the country’s decision to quit the European Union, according to experts in China.

Though Chinese state-owned nuclear companies CGN and CNNC badly want the Hinkley Point nuclear project to succeed, the Brexit vote has sparked fears about its viability.

According to an Unearthed source in China, there is concern that the depreciation of the pound could increase the cost of construction and that the project’s profits would be hit if electricity consumption in the UK declines due to an economic downturn.

Most significant, however, is the fear that further delays caused by the referendum decision may weaken French firm EDF’s confidence in the project — and lead to its cancellation.

Such concerns have spilled out onto the business pages of the Chinese press.

Analysts from financial publication EMoney speculate that the “referendum will slow the progression of Hinkley Point C” — but probably won’t end up killing the project.

The report also observes that Boris Johnson, now seen as the likely successor to Prime Minister David Cameron, has been critical of the ‘disgraceful’ spending on Hinkley — unlike Chancellor George Osborne, who has been the project’s biggest cheerleader.

Another report, this one in China Daily, says infrastructure investments “will have to be reconsidered as the new British government seeks to assess its priorities”.

Columnist Fraser Cameron, director of the EU-Asia Centre, claims Britain will become a “poorer partner for China” in the coming years as it deals with the fallout of its European exit.

Though experts say the Hinkley project won’t have to overcome any further regulatory challenges if the UK leaves the EU, a number of fiddly logistical problems may yet emerge.

The EMoney analysis outlines possible problems around imported labour, with spending set to increase if EDF engineers from France require a range of permits — including nuclear security approval.

That, of course, assumes the UK does not strike a deal with the EU that includes free movement of labour.

Meanwhile He Weiwen, a researcher at the Chongyang Institute for Financial Studies in Beijing, has said that Chinese companies may look to set up offices on the continent since those “that use Britain to gain access to the EU market will encounter fresh issues including tax, labour mobility and legal aspects”.

That, of course, assumes the UK does not strike a deal with the EU that includes access to the single market.

Lian Ping, Chief Economist of the Bank of Communications, has said that “China needs to change its investment policy of using the UK as a platform” into the EU market, and that Germany could well serve that role instead.

He did also say, however, that “there is no reason why China should cease investing in the UK” and that “bilateral ties are likely to become closer”.

The Brexit vote comes as Hinkley, and its fellow 3rd generation nuclear reactors around the world, are facing a series of technical issues.

Reports in the Chinese press say there may be defective parts in the EPR reactor (same model as Hinkley) at the Taishan power plant in southeastern China.

EDF is currently testing key components following the controversy that has erupted over the faulty parts built at the Creusot Forge manufacturing plant in France.

Investigative news agency FactWire claims the concrete shells encasing the plant’s two pressure reactors were sealed last month — which means that the EPR units can no longer be removed or replaced.

EDF won’t give up

The day after the UK’s historic referendum result, EDF issued a defiant statement, confirming its commitment to the Hinkley project and insisting Brexit won’t make a difference.

That’s not the view of MP Angus Brendan MacNeil, however.

London newspaper City AM quotes the chair of the energy and climate select committee as saying: “Anything could happen. Hinkley is in a very different position this week than it was last week.

“At the very least the final investment decision (FID) will again be kicked down the road. You can’t see the French committing billions to a country they thought was in the European Union and is no longer.”

Ditto the FT, which speculates that the government could rethink a number of controversial infrastructure projects — including Hinkley.