Brexit: Renewables to be hit by cut in EU bank funds 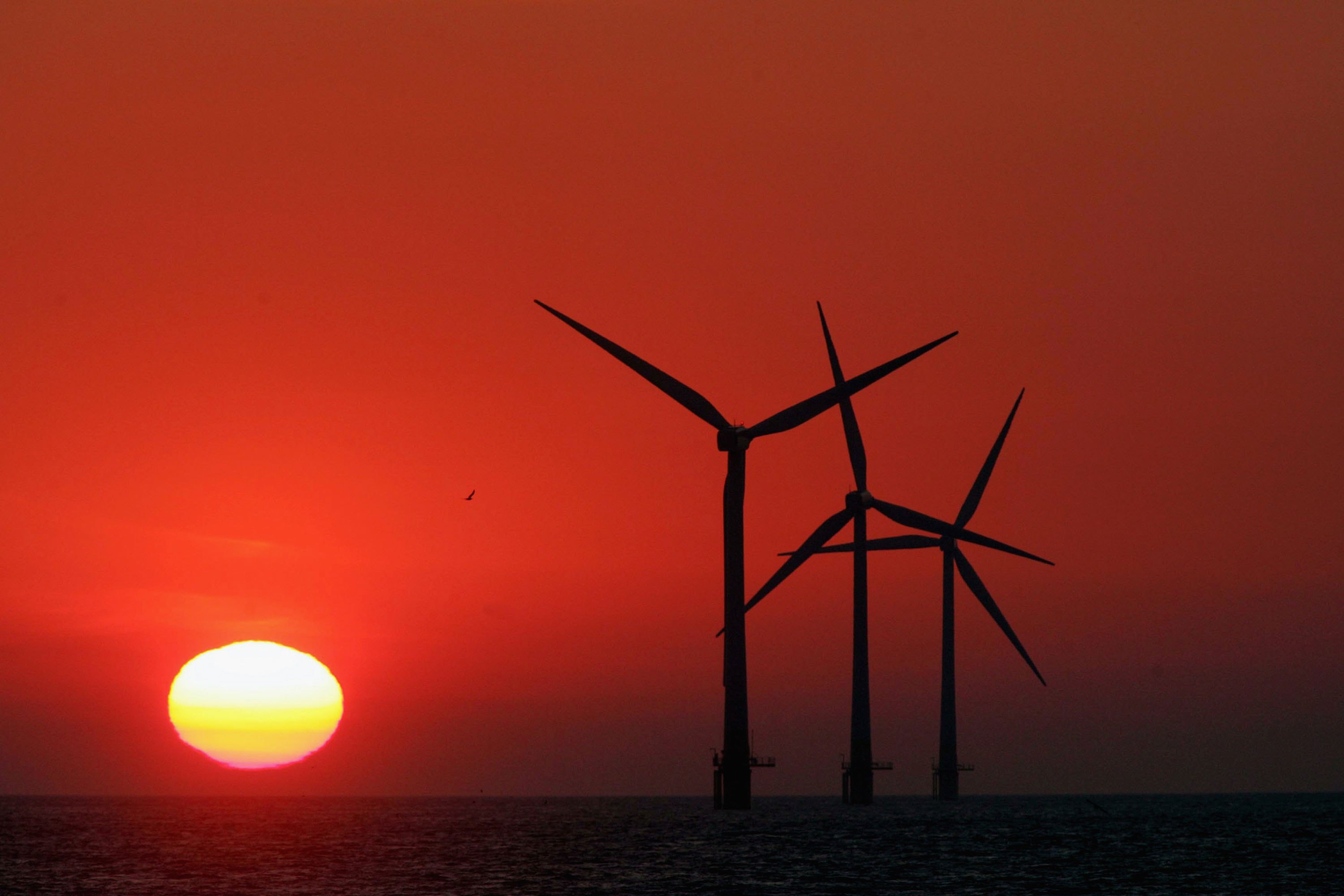 The European Investment Bank (EIB) has warned that funding for UK renewables may be cut as a result of the UK’s decision to leave the EU which put the bank in an ‘unprecedented’ situation.

The latest warning – which suggests the status of the EIB will be a key issue in Brexit talks – comes as engineering giant Siemens brought new wind investments in the UK to a sudden halt.

Investments have been hit by rising uncertainty and the falling value of the pound which drives up the cost of imports. There is potential for “many more” such investments to follow, according to Seb Dance, Labour’s MEP on the European environment committee.

“It [Siemens’ decision] is symptomatic of the levels of uncertainty. There is potential for more of that kind of thing happening…. The truth of matter is we are in a situation where we have a complete vacuum of ideas and leadership… There is absolutely nothing telling business or investors that if they put money into a particular project they are going to get anything back.”

Last year the EIB, which is owned by the EU states and is the largest international public bank in the world, ploughed €3.6bn into climate-related projects in the UK, the second largest amount of any European project.

A spokesperson said: “The EIB has a strong track record in UK waters for supporting renewables and renewable related investments. Before the referendum that was very much likely to continue. If there is a change [in UK status], renewables would be impacted.

“Unlike other European countries there is no national infrastructure bank in the UK that could replace the European Investment Bank overnight. Future support for long-term investment in the UK by the EIB could be at risk if the UK were to leave the European Union.”

Investors dislike uncertainty and this raises a huge question mark about putting investment in the UK in the short term,” said James Court, head of policy and external affairs at trade body the Renewable Energy Association

“An awful lot of investment in renewables in the last year has been put on hold due to the policy changes – and this is a potentially an even greater financial risk.”

He added that other energy infrastructure projects could be at even greater risk, despite Rudd’s assurances to the contrary.

“If you’re an investor trying to raise £750m for a new gas plant or £16bn to fund Hinkley – it is going to be harder to raise capital. For more decentralised projects like renewables, they could be seen as a more attractive proposition.”

That said, the government insists everything is just fine.

In a speech to a business summit on Wednesday, her first public statement post-Brexit, energy and climate secretary Amber Rudd said that all of the government’s energy commitments – including plans to launch the first nuclear power plant in a generation at Hinkley Point and to phase out coal – stood as sure as ever. She also maintained that annual investment in renewables is still expected to double to £10bn over the course of this parliament.