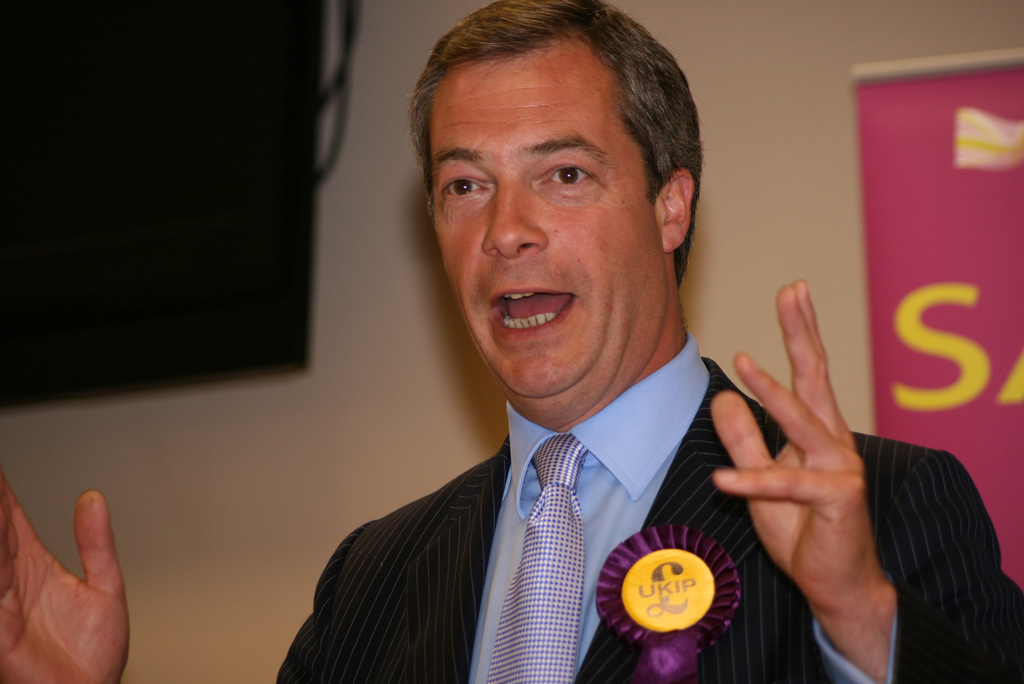 On the night of the EU referendum, as it became increasingly clear that the UK would vote to Brexit, the value of the pound plummeted.

“Well one good thing about that is that I’m paid in Euros,” said David Coburn, the UKIP MEP for Scotland.

What happened when I asked UKIP MEP David Coburn if he was concerned about the value of the pound plummeting. pic.twitter.com/aZY1UYmhti

Setting aside any legitimate outrage over this comment, the man is right — the fall of the pound has been good for the pay packet of UK Members of the European Parliament.

So just how much money did Coburn and his fellow MEPs save thanks to the post-Brexit currency crisis?

According to an Unearthed analysis, MEPs have each earned an extra £92 in the week since the referendum result.

Spread the wealth across the 22 MEPs working under UKIP’s anti-EU banner and it comes to just over £2000.

But things aren’t exactly getting better for the pound. (In fact it’s gotten even worse in the day since we did the calculation)

How much do MEPs earn?

Member states then enforce taxes that would bring it to the national tax level.

For that to happen, a UK MEP’s earning must be exchanged into pounds.

At current exchange rates, MEPs would save nearly £400 a month compared to the pre-referendum rates which favoured Britain’s currency.

Adding up all of UKIPs MEPs that’d mean a overall saving of over £8,000 a month, and for the UK’s entire European delegation it’d total £26,700 a month.

Oh, and this is all after tax.

That means, over the course of a year, these Brussels-based politicians stand to earn roughly £4,004 more than they would have before the UK voted to Brexit and the pound fell to historic lows.

So here’s what we did.

We took what the European Parliament website said MEPs earn and, using that, created two scenarios.

In one, we used the pre-referendum EUR-GBP exchange rate of 0.76; in the other, we used the rate of 0.837 which has been reached multiple times in the week since the vote.

Just input the exchange rate and discover what that means for their after-tax monthly earnings.