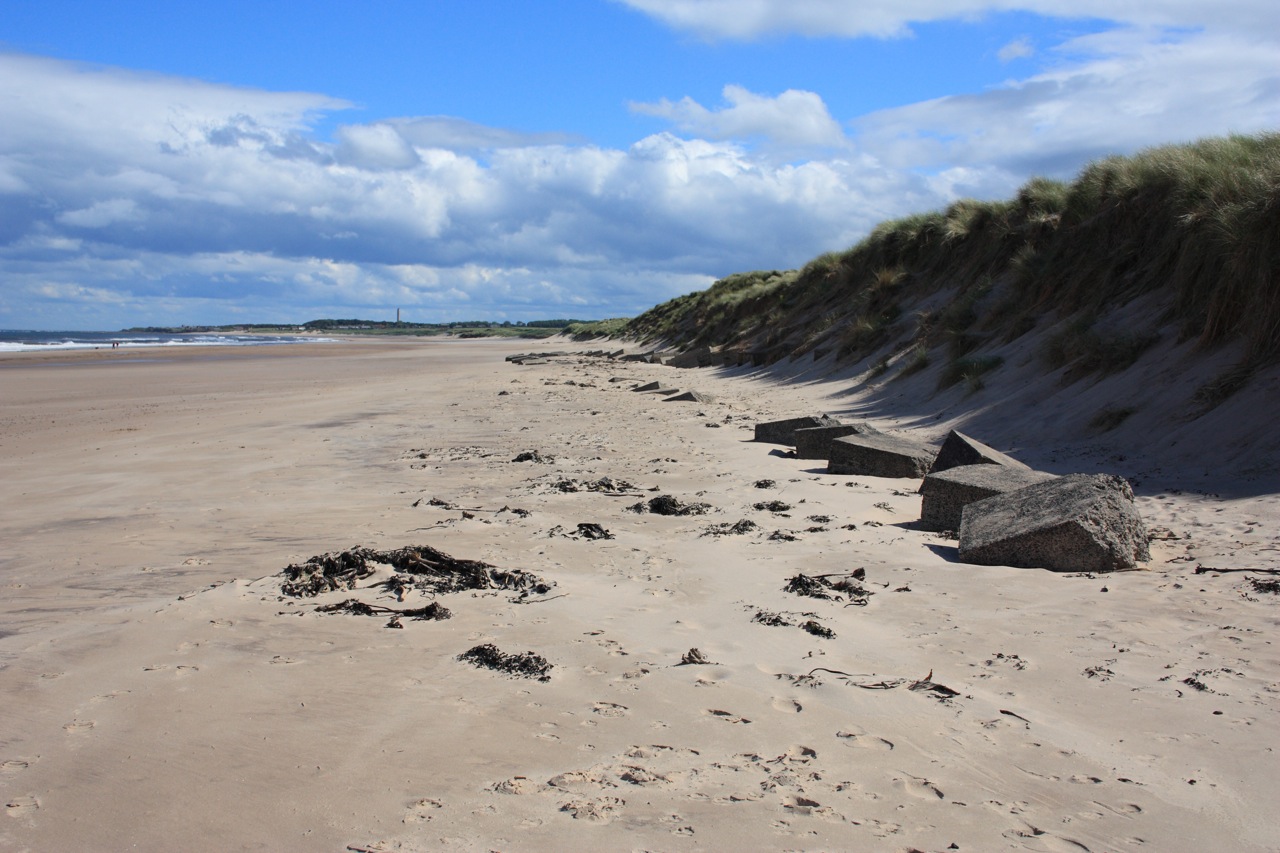 Drax, the largest power station in the UK, has said it will not buy coal from the recently approved opencast mine in the north of England.

Developer Banks Mining claims the project will produce 3 million tonnes of coal by 2024, and it will likely feed the nearby coal plants owned by EDF, which lobbied in favour of the mine.

Drax, which many thought would also burn coal from Hightorn, told Unearthed that will not buy its coal in order “to achieve the NOx reductions required by UK legislation”.

We can confirm that we won’t buy coal from HJ Banks surface mine at Highthorn in Northumberland @zdboren https://t.co/IraUPwtmF0

The mine has been faced an massive opposition in the Northumberland community, who launched the campaign Save Druridge to gathered more than 11,000 signatures in its support.

Indeed Councillor Gordon Castle described it as the most “controversial project” he had ever been involved in.

As they voted in favour of the mine, a couple of councillors expressed fear that they would lose an appeal if the project was rejected.

Councillor Tebbutt voiced concerns that he fears council would lose an appeal if #Druridge opencast rejected. Frightened by company

Local and environmental groups filed many complaints over the impact the mine could have on conservation efforts, including a proposal for a marine protection zone, a nearby site of special scientific interest (SSSI) and the habitat of the pink-footed goose and yellow wagtail birds.

Banks says it will monitor target species and will even try to “improve opportunities for [them]”.

The council was satisfied, with Councillor James Davey saying he was “reassured that Banks have restored their previous sites to a standard much higher than before they began extraction”.

Banks also claims the project will create 100 local jobs, though campaigners are sceptical.

But it goes beyond local environmental impacts; there’s also the UK’s climate targets.

It’s striking that this new coal mine will go ahead despite Westminster’s intention to end coal power by the mid of next decade.

Banks have adjusted their proposal accordingly, saying it will produce only 3 million tonnes by 2024 — instead of the 5 million tonnes and 10 year lifespan it aimed for back in 2014.

It is possible that an extension could be granted.

The application for the mine was supported by Big Six energy firm EDF.

As Unearthed revealed last month, a top EDF executive wrote to Northumberland County Council to throw its weight behind the project, arguing that it would represent “a reliable and secure source” of indigenous coal.

Its nearby power stations Cottam and West Burton will likely burn the coal produced at Highthorn.