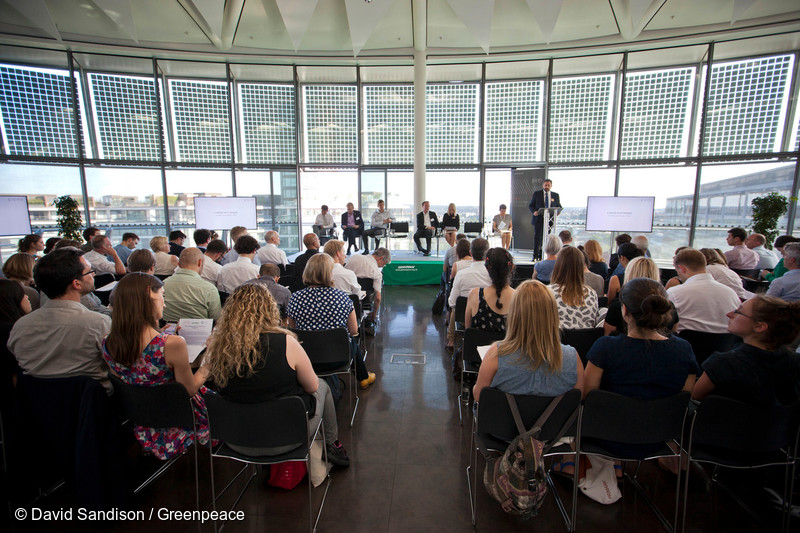 Air quality laws in the UK are likely to be repealed or weakened in the wake of Brexit, a prominent air pollution lawyer warned on Monday.

The UK is currently bound by EU air quality directives, although in many parts of the country it has been flouting the limits on nitrogen dioxide for years, a pollutant largely created by diesel vehicles. Last year the government was held to account by the Supreme Court for breaking the EU legislation and ordered to create an action plan, in a case won by the environmental NGO ClientEarth.

Now Alan Andrews, the lead lawyer on the case, has warned that  if the UK leaves the EU and fails to remain with the European free trade area then both the EU laws and the domestic legislation that implements them is likely to be lost or repealed.

He said: “When we do leave the EU, the safest assumption is that the ambient air quality directive, at least in its current form, will fall away. We’ll then have some national regulations that implement EU law – air quality standards from 2010 – so theoretically we’d still be bound by them but my guess is pretty soon we’d see them being repealed or watered down.

His warning follows a call by Sadiq Khan for a new clean air act to ensure that legal limits are protected following an exit from the EU.

Andrews also warned that air pollution regulation would get lost in any bilateral trade agreement.

“Brexit or no Brexit”

Andrews was speaking at City Hall at the launch of a new report by the Institute for Public Policy Research (IPPR) – backed by Greenpeace and ClientEarth – which suggests that London will only be able to meet air pollution standards in London by 2025 if diesel cars are banned from the roads.

“Brexit or no Brexit, air pollution policy in the EU is going to have a massive impact in the UK,” said Harry Quilter-Pinner, co-author of the report.

But if the UK remained in the single market, existing air quality legislation would continue to apply, leaving the UK unable to influence its development, according to the Institute for European Environmental Policy.

The decision to leave the European Union came as ministers and member states in Brussels agreed a new deal to cap emissions, although the UK were among a number of states to water down the deal. An Unearthed analysis suggested that the new directive could prevent thousands of premature deaths in the UK.