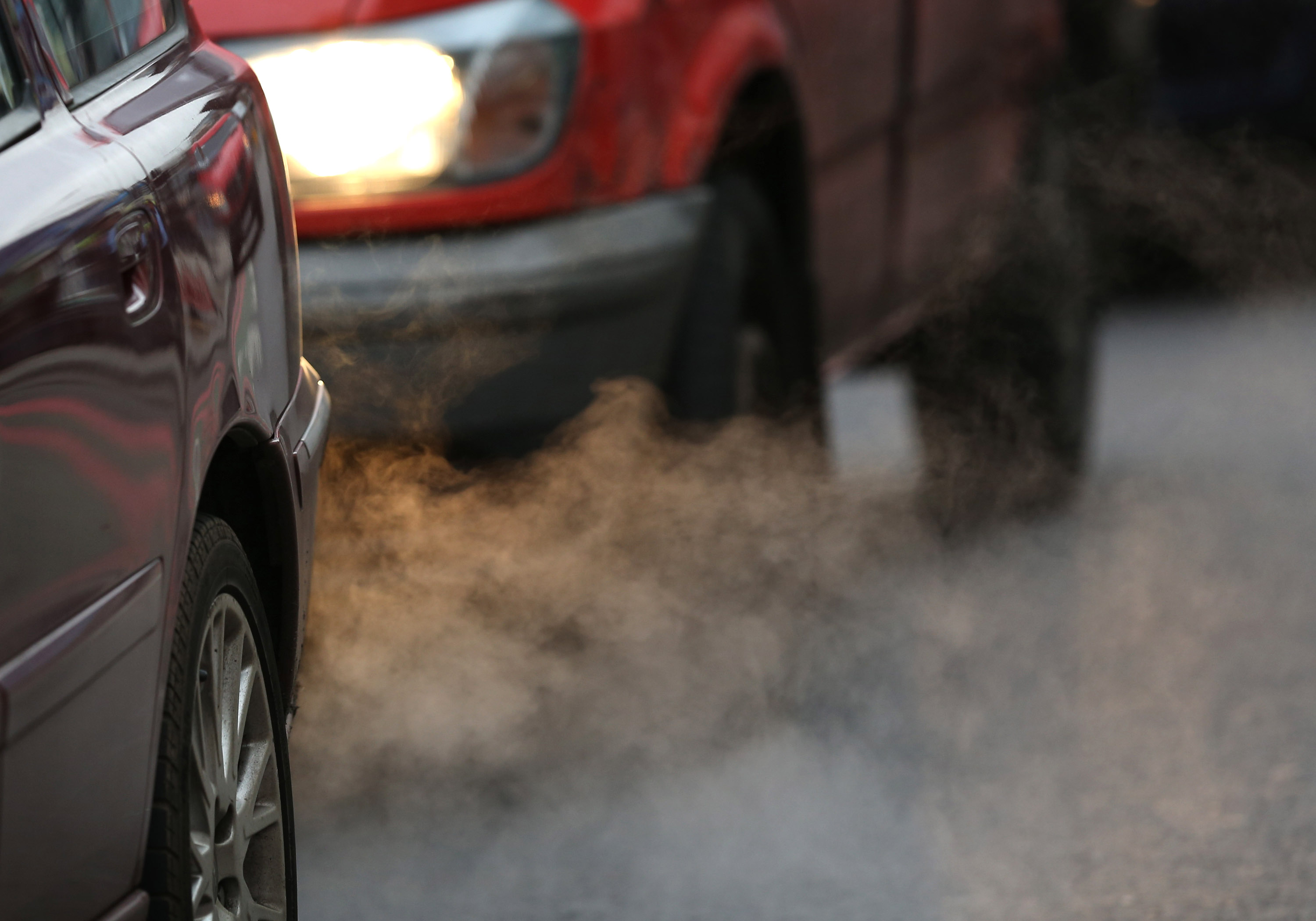 The government has been accused of failing to tackle air pollution in the UK after missing a deadline to report on its air quality strategy.

The government was asked by a key cross-party group of MPs to report on its plans to join up action on air quality and to publish revised proposals to create clean air zones in a number of pollution hot spots by the time parliamentary recess began on 21 July.

Unearthed found no evidence that the deadline has been met and the government has not responded to requests for comment.

London mayor Sadiq Khan told Unearthed the missed deadline was “evidence that [the government] are not taking the problem of air pollution as seriously as they should be.”

The recommendations by the Environment, Food and Rural Affairs Committee were published in a report in April.

Diesel vehicles are a major contributor to NO2 emissions, a pollutant that the government’s own figures suggest are responsible for the equivalent of 23,500 deaths a year in the UK.

Many UK cities have been flouting EU limits on nitrogen dioxide for years and last year the Supreme Court ordered the government to produce an action plan for tackling the issue, which was published in December. It includes plans to introduce clean air zones in Birmingham, Leeds, Southampton, Nottingham and Derby, but are expected to leave many areas still in breach of legal limits in 2020.

Khan, who has called on the government to take stronger national action and announced plans for a huge expansion of the capital’s clean air zone and a new emissions charge on the most polluting vehicles told Unearthed:

“It is disappointing that the government has missed this deadline. I have already acted to clean up London’s air by announcing a hard-hitting package of measures but we really need the government to grasp the nettle and treat air pollution with the same urgency.  We can’t do this alone in London.”

He added: “The government needs to quickly put in place a new a national diesel scrappage scheme and legislate for a new Clean Air Act fit for the 21st century.”

Read more: What impact will Brexit have on air pollution?

The NGO ClientEarth, which brought the case against the government last year, has criticised current plans as inadequate and is bringing a second case to the court in October.

Andrea Lee, healthy air campaigner at ClientEarth, said the missed deadline “shows how inactive they [the government] are in tackling air quality.”

“They were asked to do this by some of their own MPs – and the Supreme Court left them in no doubt that it needs immediate attention.  But they don’t seem to be prioritising it despite the fact they accept that air pollution has a huge health impact.”

The NGO says the case is unaffected by the EU referendum result.