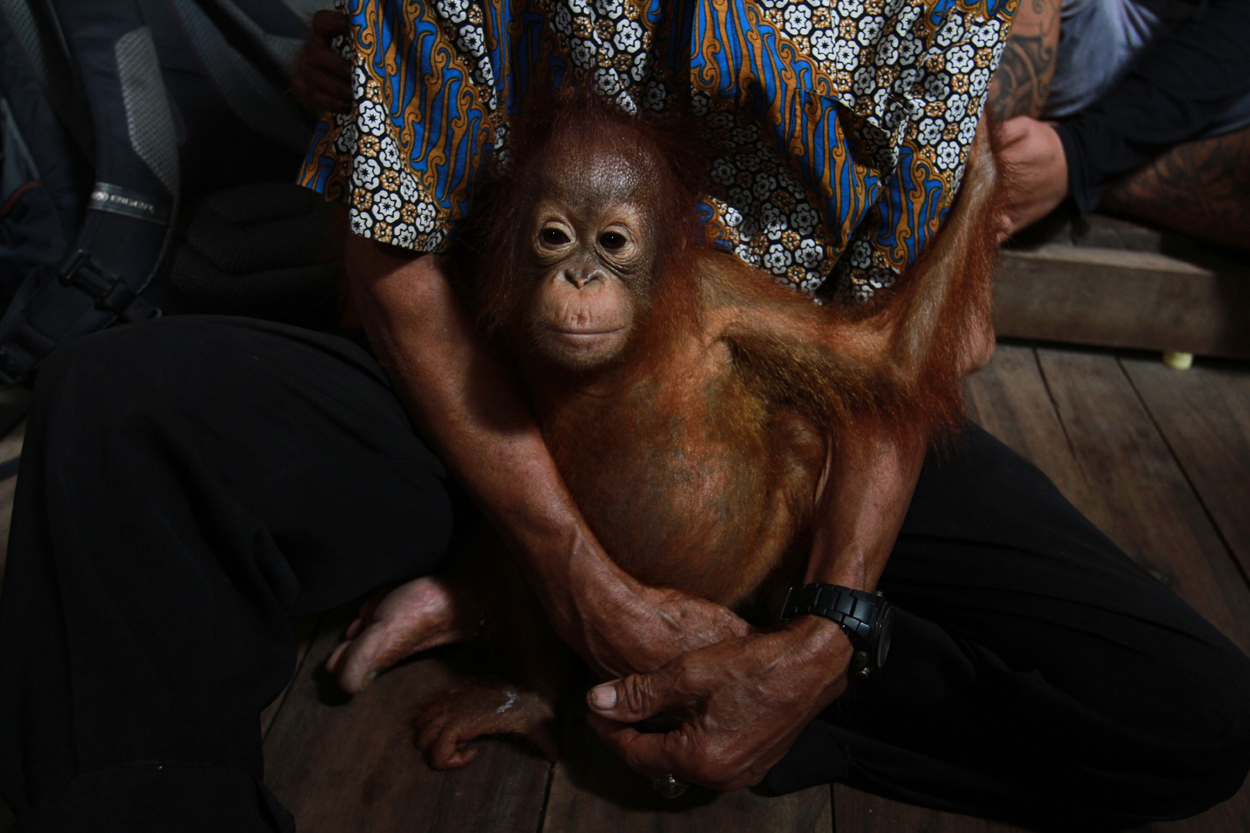 One of the world’s biggest palm oil companies has been linked to rainforest destruction and labour violations through its suppliers in Indonesia, according to research by Greenpeace Indonesia.

The research also revealed palm oil from Malaysia’s IOI group is being exported for consumption within the European Union (EU).

The news comes only months after the controversial firm was allowed back into the Roundtable on Sustainable Palm Oil (RSPO) a collection of companies and NGOs tasked with overseeing the Palm oil sector.

IOI was thrown out of RSPO in March following a complaint about its alleged poor environmental record, leading multiple western companies  including Mars, Kellogg’s and Unilever to drop the company as a supplier.

The move to allow IOI back will encourage the firm to lobby major brands to consider using them as a supplier again. Speaking to Unearthed, Unilever said they would not work with the firm unless they saw “tangible progress” on its environmental record. The company said it remained in dialogue with IOI “to encourage positive action”.

Suppliers of Malaysia’s IOI Group are accused of violating the company’s own ‘sustainable palm oil policy’, which prohibits human rights abuses and environmental destruction, among other things.

The research examined the IOI supply chain information, combined with satellite analysis and reports by civil society groups to examine the links between the company’s suppliers and deforestation.

Environmental damage wrought by the palm oil industry has been tracked using satellite images by Greenpeace researchers for a number of years.

Around two-thirds of IOI’s palm oil is sourced from third party suppliers, including Indofood/Salim group, Korindo, and Eagle High.

The biggest cause of deforestation linked to palm oil comes from the seasonal fires which feed on Indonesia’s peatland.

The fires have become common over the last 20 years, with experts linking the development to the spread of practise known as “slash and burn” agriculture; where swathes of rainforest are cut away and burned to make way for new plantations.

Researchers from Harvard and Columbia universities found recently that the thick yellow smog, or haze, that envelops much of South-East Asia during the fire seasons contributed to over 100,000 deaths in Malaysia, Singapore and Indonesia in 2015. 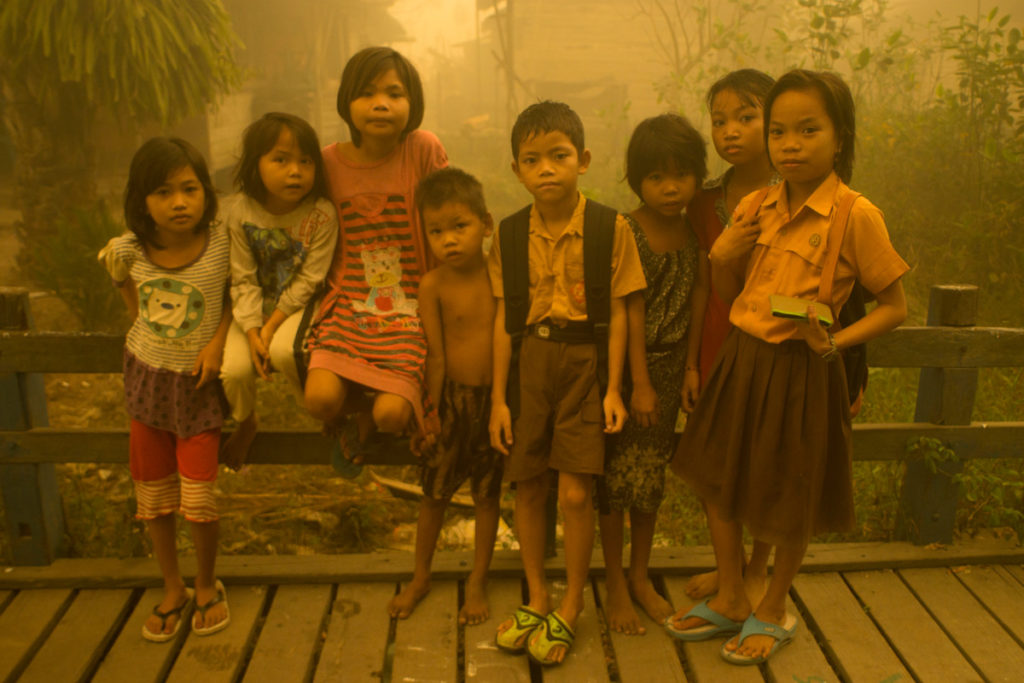 The palm oil industry in Indonesia has also been linked to concerns over worker exploitation.

The group of NGOs said they saw children as young as 13 working on the plantations, with male workers forced to bring in their wives and children to work in order to meet high quotas.

Indofood told the researchers that it complied with Indonesian law and regulation.

After reaching out to Unilever for a comment in response to Greenpeace International’s report, Unearthed was directed to a statement made by the company last month in which it confirmed that it was still considering whether to work with IOI.

A portion of the statement reads: “We reiterate that we expect the highest standards from all of our suppliers and only source from suppliers who demonstrate strict adherence to the Unilever Sustainable Palm Oil Policy.”

IOI full response to the allegations raised by the researchers is available in Greenpeace International’s report.