Brexit: Is billions in climate funding at risk? 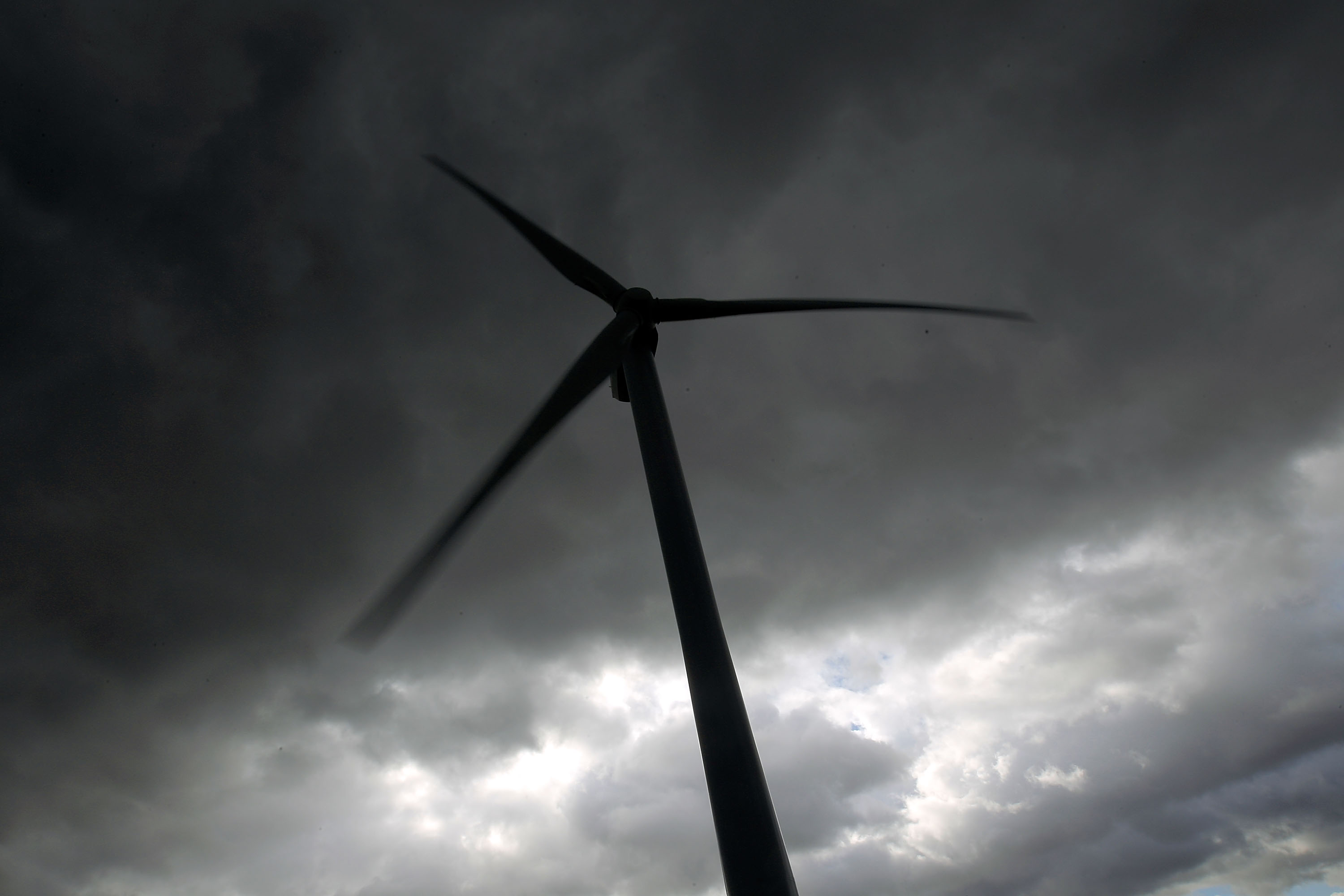 UK climate change funding is at risk as a result of Brexit, experts have warned.

The European Investment Bank – the world’s largest lender to renewables – told Unearthed that the likelihood of its reduced role in providing climate-related funding in forthcoming years is leading to “clear concern” in multiple sectors.

Meanwhile an EU climate expert warned that political risks and the falling pound could result in “pretty major consequences” for the investment cost of energy projects at a critical time for the UK’s infrastructure.

The warnings come as the UK drops out of the top 10 in global energy rankings for the first time. The World Energy Council warned of the potential for a future gap in energy supply due to uncertainty created by the Brexit vote and cuts to renewable subsidies.

It follows an Unearthed analysis that shows billions of EU funding to the UK for environmental and climate projects will be at risk after Brexit.

Three years ago, the EU decided to treble its spending related to climate change.

The commitment, made as the EU’s parliament rubberstamped a new seven year budget, is expected to bring such spending to a fifth of its budget.

More than €3.5 billion has been allocated to the UK for this purpose, spread equally across investment funds for rural or agricultural development and regional development, plus €4 million in maritime and fisheries funding.

It is part of the €5.8 billion in EU climate and environment funding expected to be delivered to the UK in the current budget, much of which is now at risk since the Brexit vote.

As per the Treasury’s recent announcements, projects should have this funding secured if approved while we remain a member of the EU, but it is not yet clear what will happen afterwards.

Following its pledge to treble funding, the EU also introduced a number of new schemes to boost investment in climate adaptation, and clean energy and transport infrastructure.

In the UK, millions of EU funding under these schemes has gone towards building a national network of electric vehicle charging points and the world’s largest tidal energy project near the Orkney islands. These schemes are currently protected, but only while the UK remains within the Union.

Separate from this funding, the European Investment Bank (EIB) has bankrolled UK climate projects, lending over €3.6 billion in 2015 alone – only France has received more.

Much of this has gone into the deployment of large scale renewables – including one of the largest wind farms in British seas – as well as projects such as London’s new super cycle highways and solar energy in schools.

It has also the biggest financial lender to the UK’s water industry, having lent more than £12.6 billion since 1975 to combat flooding, river and sea pollution and for energy efficiency measures.

Based in Luxembourg and owned by the 28 EU member states, the EIB supports the European Fund for Strategic Investments, a €16 billion guarantee that is often used for higher risk projects. The UK has been the recipient of its largest ever commitment, which will see the rollout of seven million smart meters across the country.

Although the EIB has guaranteed funding for projects like these that are already signed off, it has provided no such assurance to those under appraisal.

In the days following the referendum, the EIB told Unearthed that funding for UK renewables is likely to be hit as a result and warned that the bank is now facing an “unprecedented” situation.

A spokesperson has since told Unearthed:

“Looking ahead future lending of the EIB in the UK and the UK’s shareholding in the EIB can be expected to be discussed by our shareholders in the context of Brexit discussions. There is clear concern in a range of sectors about the potential reduced role of the EIB in the years ahead. Given the EIB’s role as the world’s largest lender for renewables and the largest lender to the UK water industry concern is shared in these sectors.”

The UK needs to find £100 billion by 2020 to keep the electricity system running.

“International investors are becoming more cautious about the UK given the uncertainty around access to the single market,” Pete Clutton-Brock, EU policy advisor at think-tank E3G told Unearthed.

“There is a significant risk that the cost of capital for energy projects will increase due to increased political risks and the devaluation of the pound. Given the large number of thermal plant coming offline in the next decade and the associated scale of energy infrastructure investment required to replace this capacity, even minor increases in the cost of financing can have pretty major consequences for the total investment cost.”

Clutton-Brock believes the set-up of the new government could provide an opportunity for a green stimulus package.

“There are high expectations that the new BEIS department could deliver something positive. If the government is interested in stimulating the economy post Brexit while joining up energy infrastructure and industrial strategy then a stimulus package directed towards sectors where the UK has a competitive advantage – such as electric cars and offshore wind – could provide confidence for key future industries at an uncertain time, whilst addressing important energy challenges.”