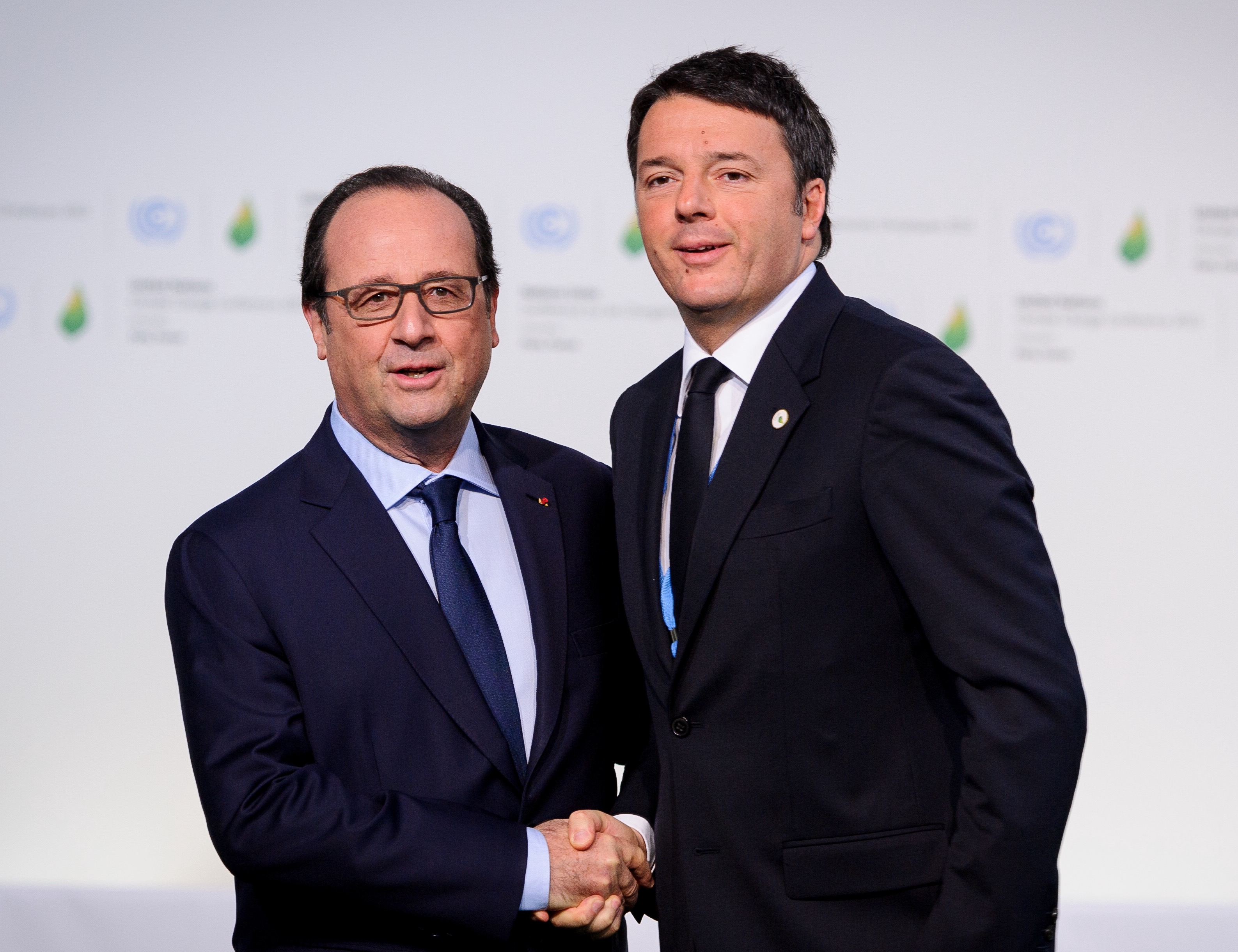 As Italy ratified the Paris climate agreement at the UN meet in Morocco, its environment minister bragged about how the country had met its 2020 renewable electricity energy years ahead of schedule.

Italy, according to Gian Luca Galletti, comes “from a privileged status compared to other countries because a large part of the CO2 reduction path has already been made in recent years.”

“We,” he said, “have achieved the objectives of the previous agreement, the Kyoto protocol, with five years in advance.”

And, yes, officially Italy has done just that, sourcing 17.3% of its energy from renewables in 2015.

But a closer inspection reveals just how they did that: They cheated.

According to an analysis by Professor Giovanni Battista Zorzoli, chairman of renewable association Free Coordinamento, the Italian Statistical Institute simply revised its figures from 2010.

When the target was set, ‘bioenergy’ didn’t count as renewable energy, and there’s some precedent for that since burning wood produces a lot of carbon dioxide emissions, and there are pretty sizeable questions over sustainability.

In any case, in 2010, before the stats revision, Italy produced almost 11 Mtoe from renewables.

After the revision? It produced more than 17Mtoe.

That means in the ensuing years, Italy only needed to add 4 Mtoe of renewable energy to its mix by 2020 rather than the 11 it would have had to under the original plan.

But let’s set this straight: The revised ‘bioenergy’ stat meant that type of energy surpassed its 2020 target by 35% ten years early.

Meanwhile, thermal solar is lagging behind its target by more than 50%.