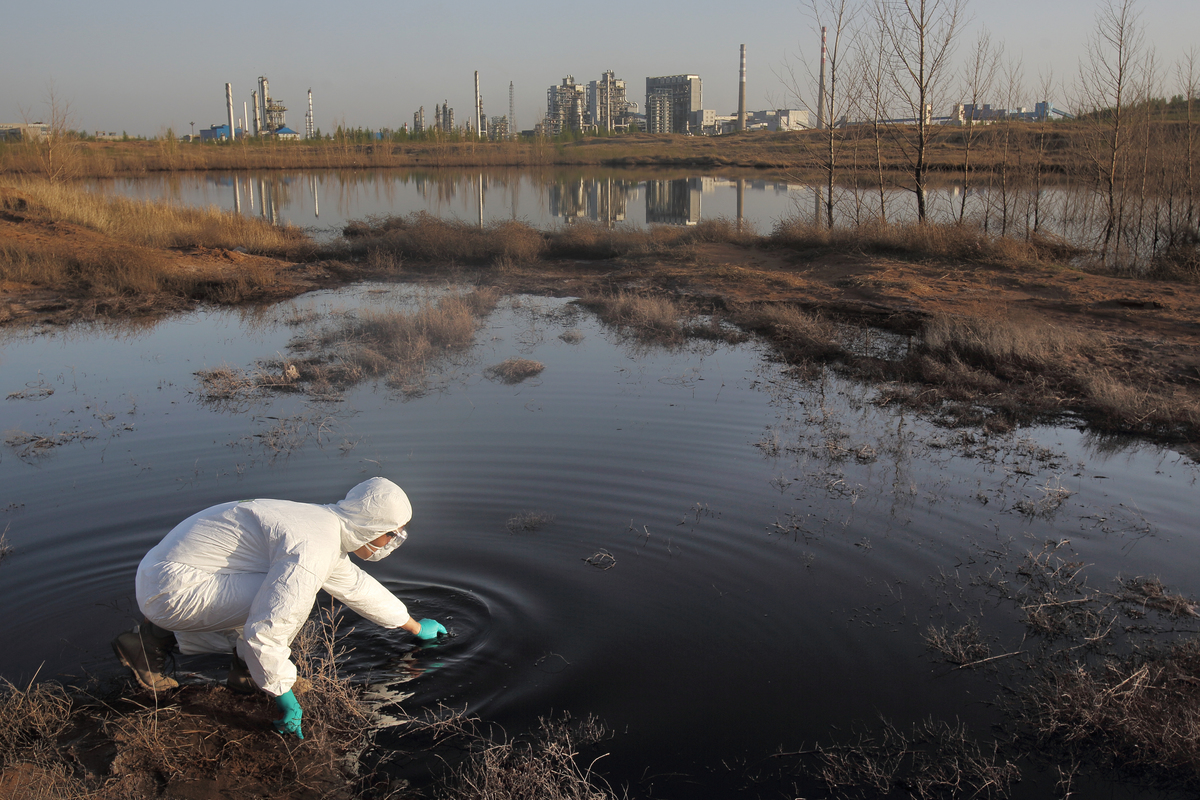 China’s coal-to-chemical industry could produce CO2 emissions in excess of 400 million tonnes a year by the end of the decade — a more than fourfold increase from the 90 million emitted in 2015.

Coal-to-chemical projects, which convert coal to other chemical properties, including oil and gas, are extremely carbon intensive, accounting for roughly 3% of the country’s total CO2 emissions in 2012.

China has 46 coal-to-chemical plants in operation, and another 22 under construction — which are projected to add a combined 193 million tonnes of carbon emissions a year once completed.

But there are also dozens more awaiting approval, and if those go ahead then the industry will likely blast through its CO2 emissions target set forth in China’s Five Year Plan earlier this year, according to a Greenpeace East Asia analysis. 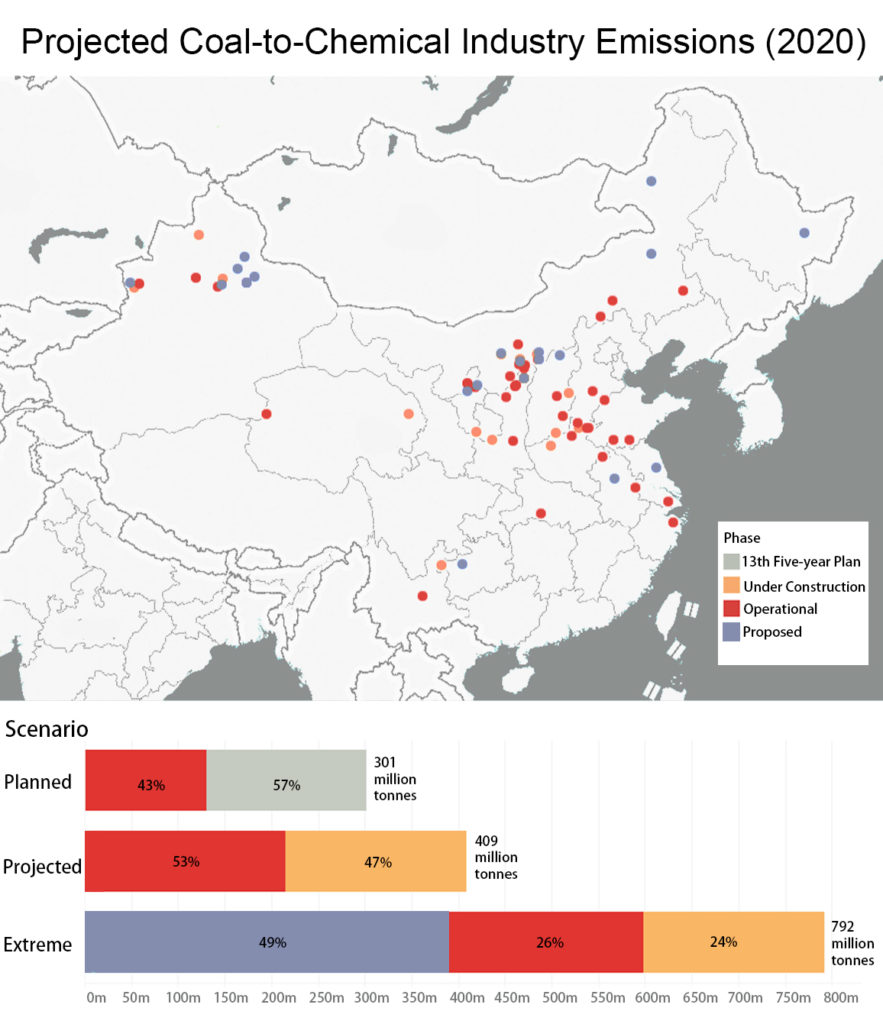 The dramatic expansion of China’s coal-to-chemical industry comes as the country’s coal consumption has fallen for a historic three years running.

It also follows reports last year that Beijing was considering a moratorium on coal-to-chemical projects as the sector wrestled with a series of financial issues and environmental incidents.

The utilisation of coal-to-chemical projects has also remained low in recent years.

The new Greenpeace report on China’s coal-to-chemical plans sets out three scenarios for the sector: (1) in which it meets the targets in the 13th Five Year Plan, (2) in which every project in the pipeline is completed, and (3) in which only ‘key’ under construction projects are added to the current capacity.

In each instance, the industry witnesses an enormous expansion, and its carbon footprint dramatically ramps up. 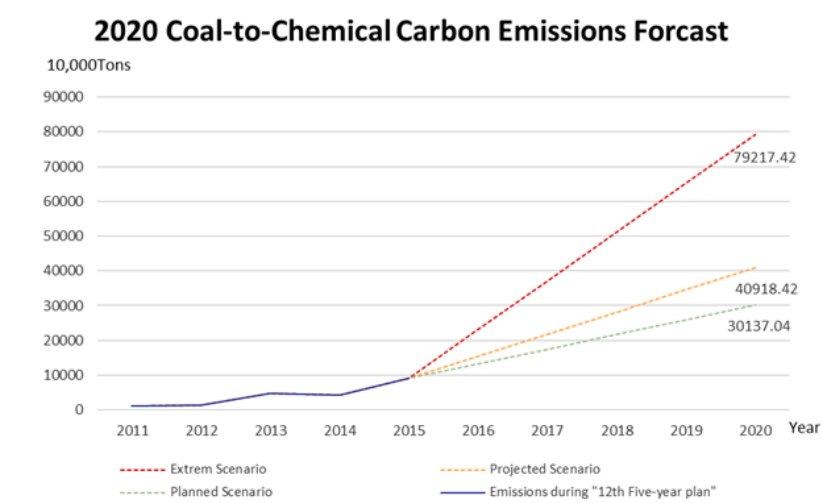 The scenario consistent with the Five Year Plan target would see coal-to-chemical chemical emissions triple by 2020, to roughly 300 million tonnes a year.

The projected scenario is that more than 400% increase we mentioned at the top of the piece.

While the most ‘extreme’ version of events could lead to carbon emissions of nearly 800 million tonnes a year.

Is China about to ban new coal-to-chemical projects?