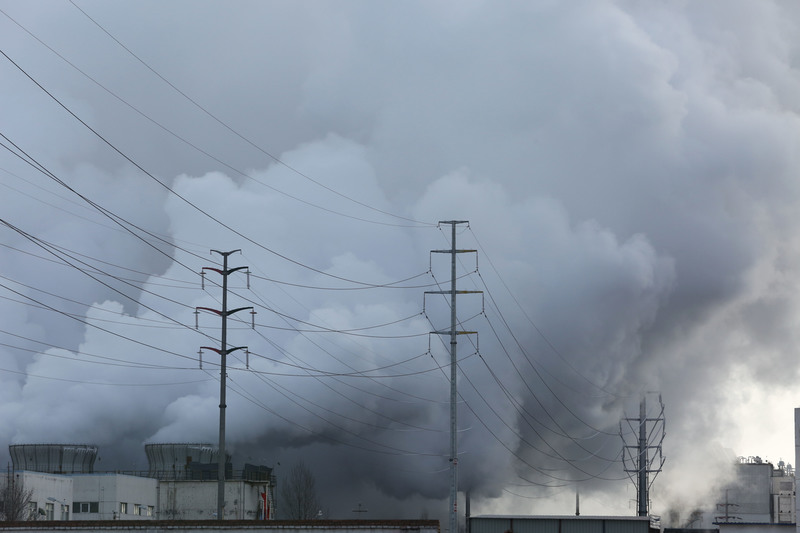 A new Chinese coal-to-chemical project is set to receive millions of dollars in so-called ‘green bonds’.

The project, to be built by a Fortune 500 company in the coal-rich province of Shanxi, will convert high-sulphur coal into methanol gasoline and liquid petroleum gas, as well as a few other chemicals.

When it’s up and running, the project will emit about 1.9 million tonnes of carbon dioxide per year, according to calculations by Greenpeace East Asia — equivalent to one sixth of the CO2 emissions cut by China’s shuttering of coal power plants in 2014.

The project is one of two coal-based projects to receive green bond support for construction since the beginning of 2016.

It also comes just weeks after it was revealed that a coal power station in Tianjin is in line to receive hundreds of millions a part of the green bond programme in order to pay back loans for an upgrade.

It also follows an Unearthed expose of how the coal industry is exploiting a loophole in the official standards and guidance for Chinese green bonds.

The coal-to-chemical project will be constructed by the Shanxi Jinmei Huayu Coal Chemical Company, a subsidiary of the Jinmei Group, China’s largest coal to chemical company.

When it enters production the project will use 2.2 million tons of high-sulphur coal to produce 500,000 tons of methanol gasoline (MTG) per year.

The RMB 1.5 billion bond issued this week is one of two green bonds issued for new coal-based projects since the beginning of 2016.

The other project is a new combined heat and power coal plant construction project in eastern China’s Zhejiang province, which will emit an estimated 900,000 tons of CO2 per year once operational.

It was issued a RMB 800 million green bond by the Zhejiang Jiahua Energy Chemical Industry Company in May 2016.