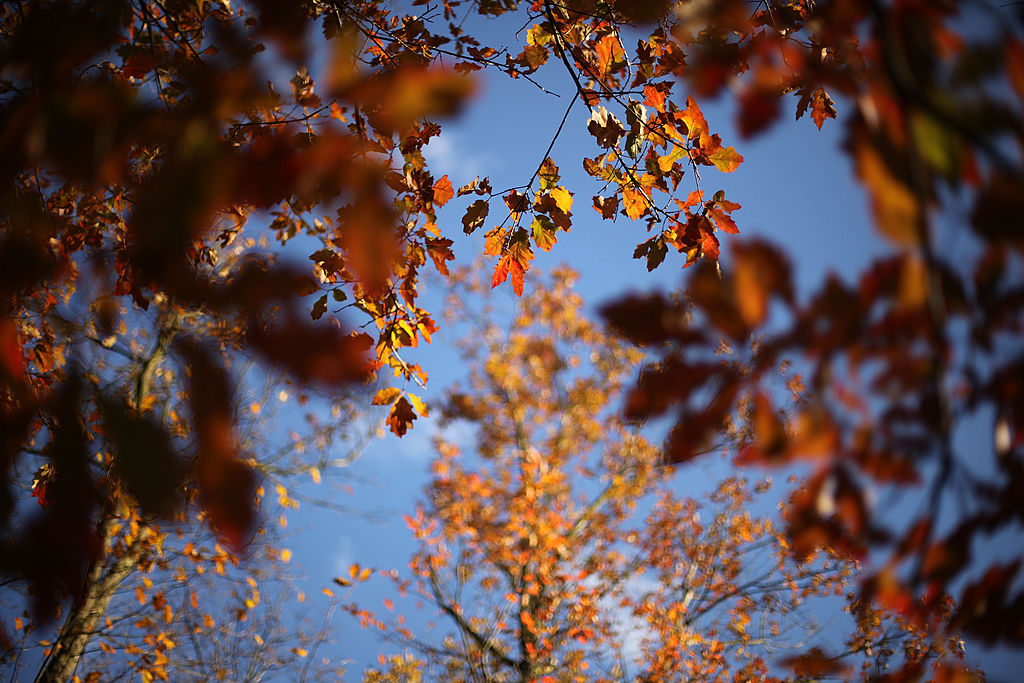 Michael Gove has said he will meet a government target to plant 11 million trees by 2020 –  but new figures show he would have to triple the current rate of planting to do so.

Experts said it would now require a “major act of will” to meet the target, a challenge that could be exacerbated by Brexit.

At the 2015 general election, the Conservative government committed to plant 11 million trees in England by 2020, following a public outcry over a proposed sell-off of public forests under the coalition government.

New environment secretary Gove promised to stand by the target in a recent speech at WWF.

The target matters, he said, because “trees are not only a source of beauty and wonder, living evidence of our investment for future generations, they are also a carbon sink, a way to manage flood risk and a habitat for precious species.”

But figures published this week (pdf) show that only 2,283,000 trees have been planted since the 2015 target was set – a drop of two-thirds on the planting rate during the coalition government.

If the current planting rate continues, the target would not be met until 2026, six years late.

To meet the 2020 deadline, trees would have to be planted at three times the rate.

The government has made slow progress over the last two years, with experts warning last December that England could be entering a period of net deforestation.

Pauline Buchanan, director of the Tree Council told Unearthed: “The figures are extremely low. For many years this country has been losing wooded area to housing and infrastructure development and now, tree disease and pests are bringing a fresh set of challenges to the treescape.

“These targets are not just about improving woodland cover, they are about habitat creation, meeting carbon targets and flood prevention. The rate of tree planting in England is at its lowest levels since the 1970s and it will take a major act of will by Government to bring about the sea-change necessary to meet the targets.​”

Mike Seville, forestry and woodlands advisor at the Country Land & Business Association (CLA) – a membership organisation for rural landowners – said that while the slow progress so far makes it hard for Gove to meet the target, the target itself was not ambitious.

“The targets are reasonable and should be achievable. They are quite modest and below what has been recommended to address climate change.”

Two years ago – before the landmark Paris deal was agreed – the government’s climate change advisors reported that in order to keep up with carbon targets, annual tree planting in the UK should increase by 10,000 hectares a year.

But since the manifesto promise in 2015, a total of 1622 hectares have been planted.

This represents a drop of two-thirds on the rate of planting under the coalition government.

The most recent records since April show 518 hectares were planted earlier this year. While this is a significant increase on the previous quarter, it reflects the annual trend of the planting season. Compared to the same quarter last year, it represents only a 100 hectare increase.

(Trees are usually planted over the winter months, but the data is not recorded in real time – it is accounted for afterwards when grant payments are claimed).

The government declined to comment on why the figures remain below the target.

But in reports from last year, the Forestry Commission blamed it on low uptake of grants by farmers and other landowners.

Most trees in England are planted with the support of publicly funded grants.

Seville put the slow uptake down to the removal in 2013 of an annual subsidy for farmers that compensated them for lack of income in the years that it took trees to grow.

“A lot of farms are struggling at the moment,” he told Unearthed. “The loss of that annual payment basically means that very few farms can now afford to plant trees. The idea that they have money to invest in tree planting where there will be no income for the first 20 to 30 years is difficult.”

He suggested that this could become more difficult as Brexit approaches.

“The impact of Brexit on the agricultural sector is so significant that farmers are going to be reluctant to go out and make changes. Unless there is a real upsurge it is going to be pretty difficult to meet the (2020) target.”

He said that low confidence among farmers could also be down to the spread of tree diseases.