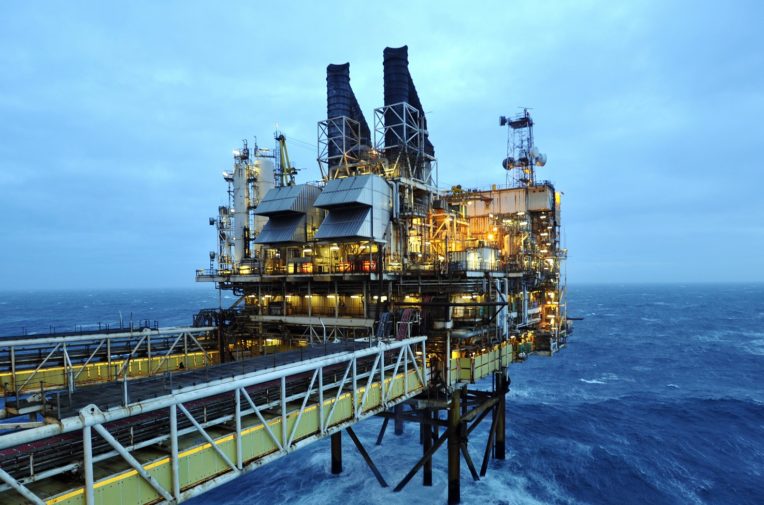 Oil giants BP and Shell have declined to back an EU plan to all but eliminate Europe’s greenhouse gas emissions within the next three decades, Unearthed can reveal.

The European Commission says the proposal, which would set an EU-wide target of net zero emissions by 2050, is needed if global warming is to be limited to 1.5 °C in line with the Paris climate change accord.

Prime Minister Theresa May will attend a meeting of the European Council starting later today at which leaders are expected to vote on the new target.

The move follows last year’s major report by the Intergovernmental Panel on Climate Change, which warned that failure to limit warming to 1.5 °C would significantly worsen the risk of drought, floods, extreme heat, and poverty for hundreds of millions of people.

Some of the world’s largest oil companies, including BP and Shell, the Italian major Eni and Spanish company Repsol, have withheld support for the proposal to increase the EU’s target, despite previously stating their backing for the Paris climate agreement. The EU’s present emissions target for 2050 is a reduction of 80-95%.

In their responses to the European Commission’s consultation on its proposal, BP, Shell and Repsol did not answer the key question on whether the EU’s 2050 target should be kept the same, or be increased to achieve net zero.

When contacted by Unearthed, Shell said that the company supported a net zero goal but would not give a date by which this should happen.

A spokeswoman said: “Shell supports the European Commission Strategy for a Climate Neutral Europe, including a transition to reach net zero emissions in the EU aligned with the goals of the Paris Agreement.”

A BP spokesman said the company supports a carbon neutral future “in the decades to come”.

Green Party MP, Caroline Lucas, said: “BP and Shell have been barriers to climate action for years.  All the science underlines the urgency of decarbonisation.  Yet these two fossil fuel dinosaurs are clinging to their out-dated and out-of-touch business models while the climate crisis worsens.”

Eni, along with the International Oil and Gas Producers Association (IOGP), an industry lobby group whose members include BP and Shell, also rejected the opportunity to back the increased target and said in the consultation that they wanted it to remain as it is.

An IOGP spokesperson told Unearthed: “IOGP has never opposed the concept of carbon neutrality by 2050 in itself and doesn’t plan on doing so.”

“We work under the assumption that the EU will decide to go for carbon-neutrality for 2050, and we will support them in reaching that objective as best as we can,” he continued.

In contrast with the position of other oil majors, Norway’s state-controlled oil company, Equinor, backed the revised target, stating in its submission that the IPCC report “demonstrates the need for reaching GHG (greenhouse gas) neutrality in the 2045-2055 period. It is natural that the EU seeks to balance member states’ ambitions in accordance with established science.”

Unearthed can also reveal that British Gas-owner Centrica originally opposed an increase in the 2050 target before performing a U-turn. A spokesman said: “Centrica’s view has evolved since our response to the consultation was submitted last September.

“As a result of new evidence being provided to us we support the view that a net-zero emissions target for 2050 will be a challenging target to meet, but it is the right thing for the UK (and the EU) to aim for.”

He added: “We have written to the UK Government in support of its 2050 net-zero emissions commitment, and we have declared our own ambition to develop a path to net zero by 2050.”