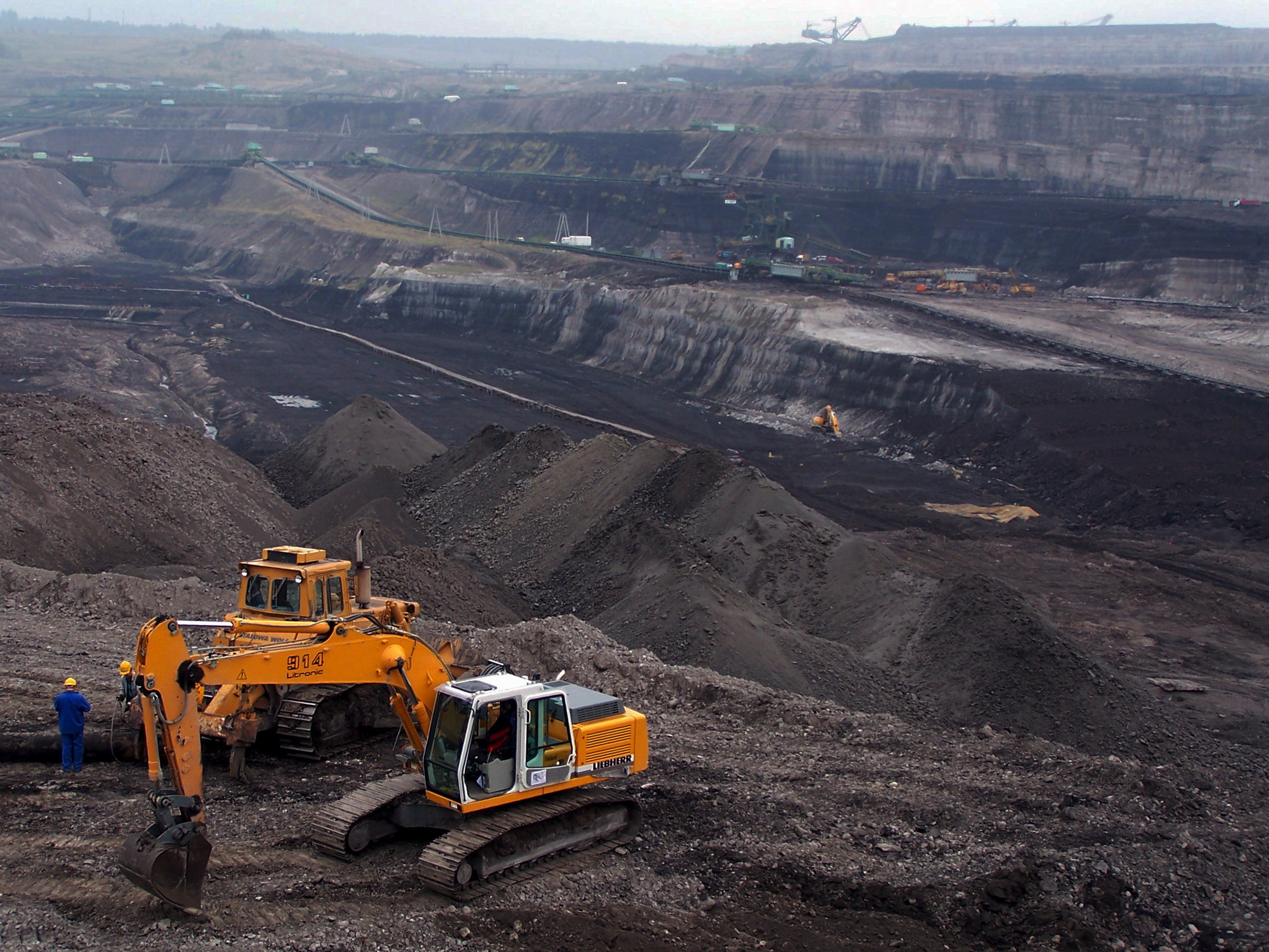 Poland’s coal sector, the backbone of the country’s economy, is in the midst of an existential crisis driven by falling energy prices and declining demand, according to a government report covered in the Polish press.

The report, in which the restructuring of Europe’s largest hard coal miner Kompania Weglowa was mooted, reveals that hard coal became unprofitable in 2013, with Weglowa on its own losing around £36m a month.

The crisis, which last month fueled protests against proposed mine closures, has pushed Poland to ask the EU for permission to provide state aid to the sector.

Polish politicians are also under pressure from state-owned utilities to cut back on support for the country’s nascent renewable energy industry, according to a letter seen by Unearthed.

But, with an election on the horizon, Kopacz bowed to pressure from the politically powerful miners union, and said instead the already well-subsidised sector would be given state aid for restructuring before being sold to an investor.

For that to happen the European Commission first must grant an exemption — because state aid of this sort is prohibited.

Though Poland expects the EC to give the go-ahead, and has this week began the national legal process, its application to Europe is complicated by its failure to abide energy regulations — including the construction of large new coal plants that haven’t been assessed for CCS-readiness.

The markets haven’t responded well to the new, more expensive agreement, with shares in fellow Polish coal companies PGE and Tauron falling after its announcement.

Despite being the second biggest coal producer in the EU, Poland’s hard coal sector has been in a degree of trouble since the the turn of the century.

Domestic demand remained steady up until the last few years when the combination of the global financial crisis, greater energy efficiency and alternative sources pushed its share from 84% in 2007 down to 77% in 2013.

But the real damage done to Polish coal was on the exports front, which has been in freefall for more than a decade.

According to UK government statistics, Poland exported 28m tonnes of coal in 1990 — by far the most in Europe.

By 2012, however, that number had been cut in four, and Poland had even been surpassed by the Netherlands.

But it’s Russian coal, far cheaper to mine and buy, that has devastated Poland’s chief export — and Unearthed last year found Poland itself is spending hundreds of millions of pounds importing from Putin.

The Economist explained: “The central problem is that many of Kompania Weglowa’s mines are deep and expensive, rendering them uncompetitive at a time of falling global coal price.”

The extent to which Poland is reliant on coal – nearly twice as much as any other country – means it will be particularly vulnerable to the changing energy landscape.

Though news this week of Polish renewables growth indicates improved introduction of wind and solar power, Poland remains one of the biggest emitters of carbon dioxide on the continent and with the among the smallest renewable energy industries.

In a recent letter to the state, translated roughly for this article, PGE – one of Poland’s major energy companies – took issue with proposed feed-in-tariff legislation designed to encourage renewables uptake.

Last month Polish parliament passed an FiT bill but it appears unlikely it will succeed in the Senate.

The letter read: “The biggest benefiter of the FiT will not be Polish citizens but producers of RES. The majority of costs paid by the final consumers will be given to foreign companies, especially those from China.

“FIT on such a high level will discriminate conventional generation technologies, especially hard coal and lignite.

“At such a difficult moment for the Polish mining sector and following plans for restructuring, it is hard to understand the proposal of an amendment that would make the situation worse.”

PGE was part of a coalition of energy companies that effectively squashed Poland’s once-burgeoning renewables sector, delivering a report to the government that urged a change in energy policy after it was revealed that the major fossil fuel companies would decrease in value by more than £2.5billion.

Instead Poland went down the controversial route of co-firing using wood from south-east Asia, and seeking “the rehabilitation of coal”.