Manifesto report: What do the UK political parties say about protecting the Arctic? 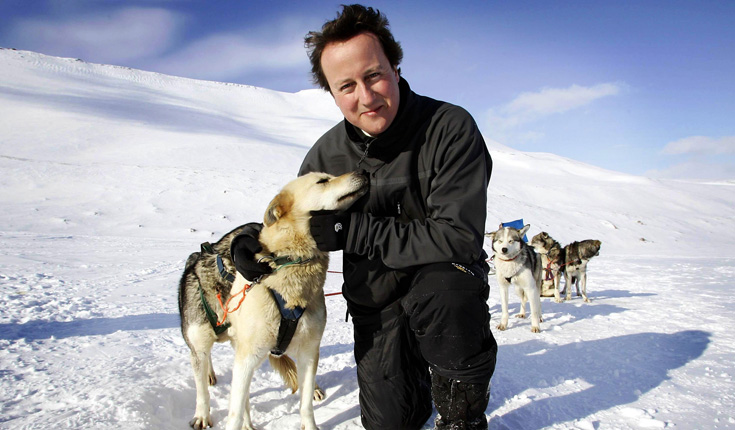 The Arctic has “iconic status and a sensitive environment”, according to the Royal Institute of International Affairs — the “consequences of disasters in the Arctic are likely to be worse than in other regions”.

But after a years-long push for Arctic oil and gas exploration, has the topic penetrated mainstream political discourse?

In case you hadn’t noticed, the UK is in the midst of a general election. So we’ve analysed the manifestos of the major political parties to see if and where the Arctic ranks as an issue.

The clearest statement of intent came from the Liberal Democrats, who said in their manifesto that they would:

In its principal policy document, the Green Party committed to “champion internationally the protection of the Arctic” — but didn’t specify against which threats, or how they’d go about it.

The Conservative Party have said they would “press for full endangered species status for polar bears and a ban on the international trade in polar bear skins, as well as for greater attention to be paid to the impact of climate change on wildlife and habitats in Polar Regions in the Arctic Council and other international fora”.

This has the merit of recognising the threat and identifying relevant places for international pressure, but it doesn’t actually say anything about countering the threats.  Nor does it have any language in other relevant manifesto sections about containing or regulating fossil fuel or fishing developments that may have a bearing on this issue.

Everyone else is silent

The Arctic wasn’t mentioned at all in the manifestos of Labour, Ukip or Plaid Cymru.

The SNP did reference it, but only in relation to defence policy.

Aside from the Lib Dems, who have developed lines on Arctic protection, and the Greens, who have made vague commitments, none of the other major parties – including the two likely to lead the next government – view protecting the Arctic as any sort of priority.