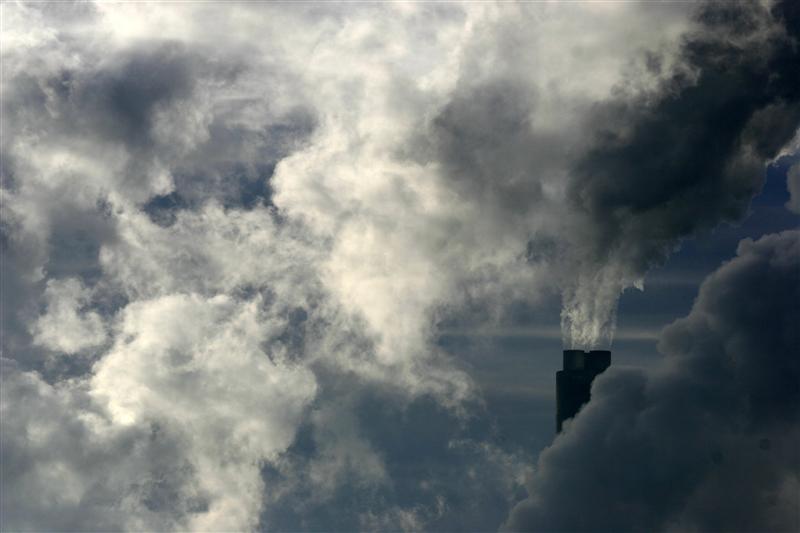 The government’s promise to dramatically to reduce the use of coal in the next few years isn’t actually a promise but a projection based on policies even senior civil servants don’t believe will happen — according to FOI’s seen by Unearthed.

Energy Secretary Amber Rudd has appeared to commit the government to reducing the amount of power the UK gets from coal from 25% today to just 1% by 2025, with the gap largely filled by renewables and nuclear.

The Department of Energy and Climate Change (DECC) later clarified that the plan to reduce coal consumption was actually a “projection,” not an “aim” of government policy.

That prediction, however is based on overly-optimistic forecasts that rely on the carbon price floor (a 2011 tax placed on industries using fossil fuels for electricity generation) rising to £78 by 2030 — and making coal production uneconomical.

But back in 2014 the government froze the tax at £14 following pressure from the coal industry. Emails from DECC, obtained by Unearthed via Freedom of Information, show civil servants bluntly stating the governments projection will never be realised.

The decision to freeze the tax last year came after numerous meetings between government officials and figures from the coal sector, with industry figures repeatedly stating an increase in the carbon floor price could have a devastating economic impact.

A spokesperson from DECC insisted the model on which the projections were based was sound.

“The source of the estimated 1% coal’s share in the generation mix in 2025 is the reference scenario of DECC’s energy and emissions projections published in October 2014 (Annex J – available here).”

The spokesperson added that coal was in decline for a range of reasons including the growth of low carbon generation, the age and condition of the UK’s coal plants and “increasing carbon costs”.

The idea the carbon price could be raised dramatically by 2030 was called into question by research by the left-leaning think-tank IPPR earlier this year. The ‘Scuttling Coal’ report describes an increase to £78 as a “politically undesirable” move that “would damage important UK industries and hit family budgets hard”. It estimates that increasing the carbon tax to this point would add £85 to household energy bills.

DECC’s coal projection also counts on a significant expansion in the nuclear sector. With the Hinkley Point project held up by international squabbling and legal challenges, that foundation of the projection also looks problematic.

As IPPR points out as well, these government projections assume that European air pollution rules would gradually choke the life out of the coal sector. “It is impossible to predict with any certainty how coal operators will respond to the commercial and policy framework that is already in place, let alone to other developments over the next 10 to 20 years,” the report says.

IPPR’s claims are backed up by research by Imperial College, which found that even under the most optimistic modelling, coal generation would continue beyond 2030.

Despite cross-party agreement on the need to phase out coal, the industry has been boosted by a number of government policy initiatives in recent years. On top of the carbon price freeze, the decision to allow coal plants to bid for capacity market subsidies, and the failure to extend the emissions performance standard to existing coal plants has boosted the sector.

With 16 coal fired plants, the UK was second largest emitter of carbon dioxide from coal power stations in 2013, behind only fossil fuel rich Germany and just ahead of Poland, which has some the dirtiest power stations in the EU.