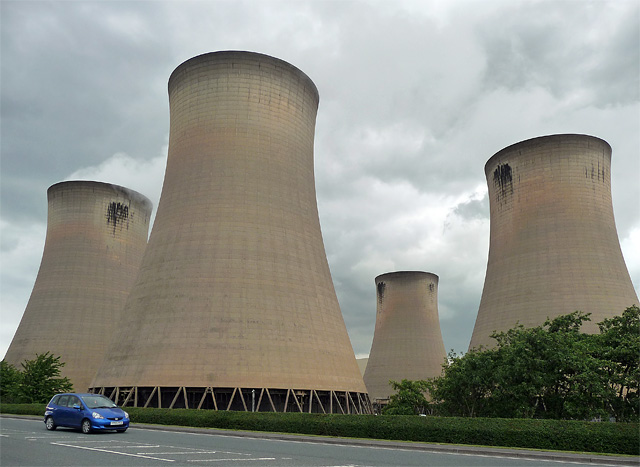 The UK can stop burning coal and cut energy bills at the same time by introducing a new emissions cap, according to a new report by think tank IPPR.

The analysis, entitled Scuttling Coal, calls for the introduction of an Emissions Performance Standard (EPS) in 2017 that would limit carbon dioxide emissions to 450g per kWh for existing coal-fired plants, a measure which new stations are already required to follow.

Together with freezing the carbon price at £23 per tonne, it claims, the EPS would see coal plants removed from the energy mix by 2025 — except those fitted with carbon capture and storage technology.

This would enable the UK to meet its 2030 emissions reduction target while also saving consumers between £7 and £9 a year.

What’s more, the coal phase out could take place without compromising the UK’s security of supply, with more than enough gas plants, demand-side management, and low-carbon technologies waiting in the wings.

Under the energy policies currently in place in the UK, last month’s cross-party pledge to phase out coal earlier than 2030 is unlikely to actually happen, IPPR warned.

The rising carbon price, which is how the government plans to drive coal out of the mix, would see the cost increase to £78 per tonne of carbon emissions by 2030, up from just £14 today (rising to £18 in April).

But IPPR argues that’s politically undeliverable since it would face strong opposition from both industry and the public (whose bills will become more expensive) —  the government has already frozen the carbon price floor for the years between 2016 and 2020.

Read: Why the government froze the carbon price REDACTED

Here’s the report explained in 6 charts: 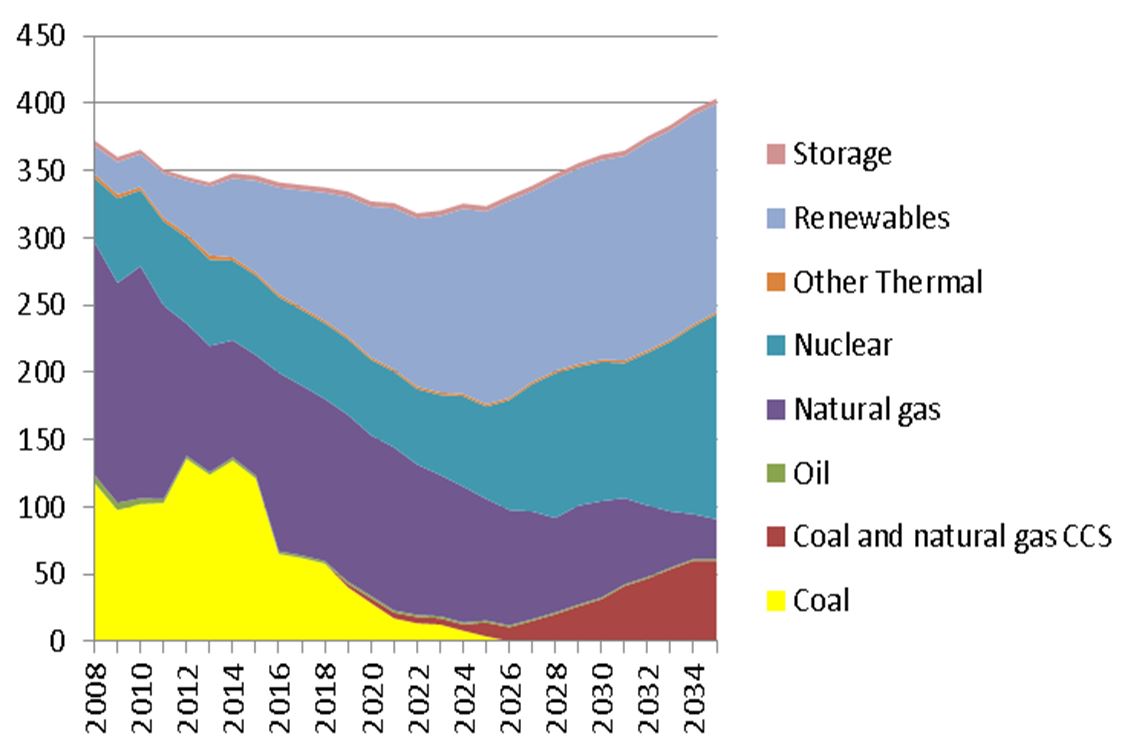 This is DECC’s timeline for the country’s coal phase out (the above graph).

IPPR says it won’t happen this way because a number of the model’s core assumptions are flawed. 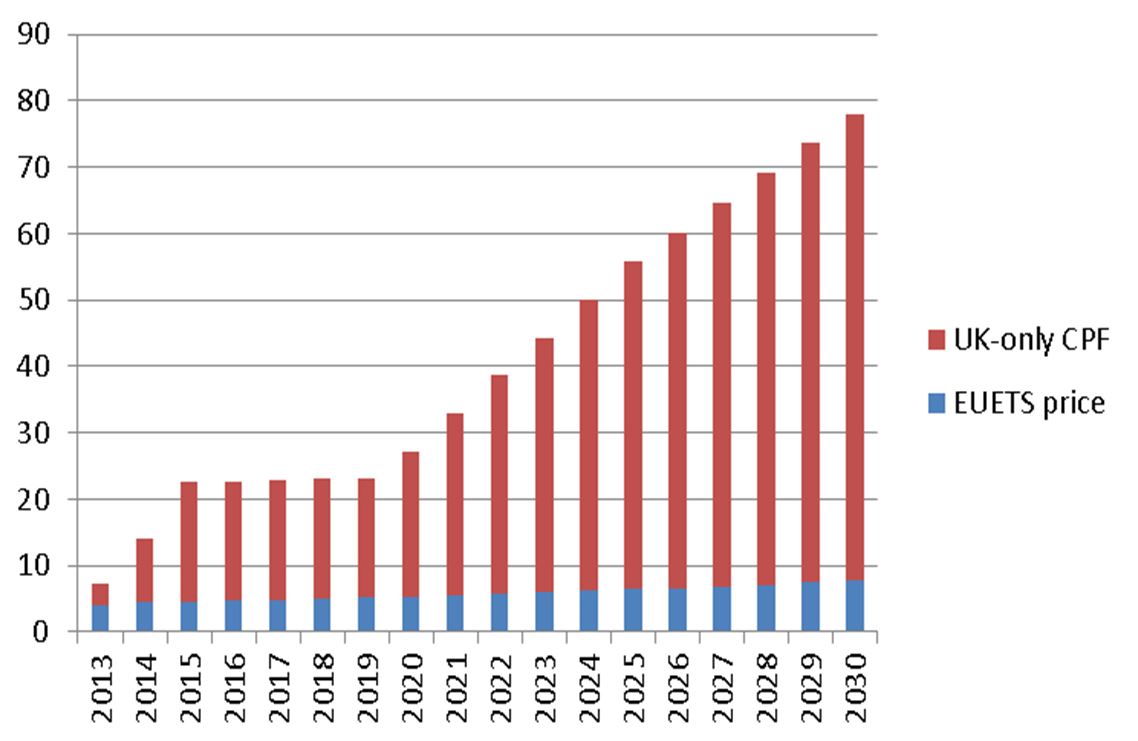 2. Planned carbon price rise goes too high too fast for it to actually happen

One such assumption is that the carbon price will go as high as £78 per tonne by 2030.

As industry lobbying has seen the carbon price floor frozen for four years at the soon-to-be, much-lower level, IPPR thinks this is politically unfeasible — and that the floor price may not go up after 2020.

Even if it did hit those heights, consumer bills would certainly rise alongside. 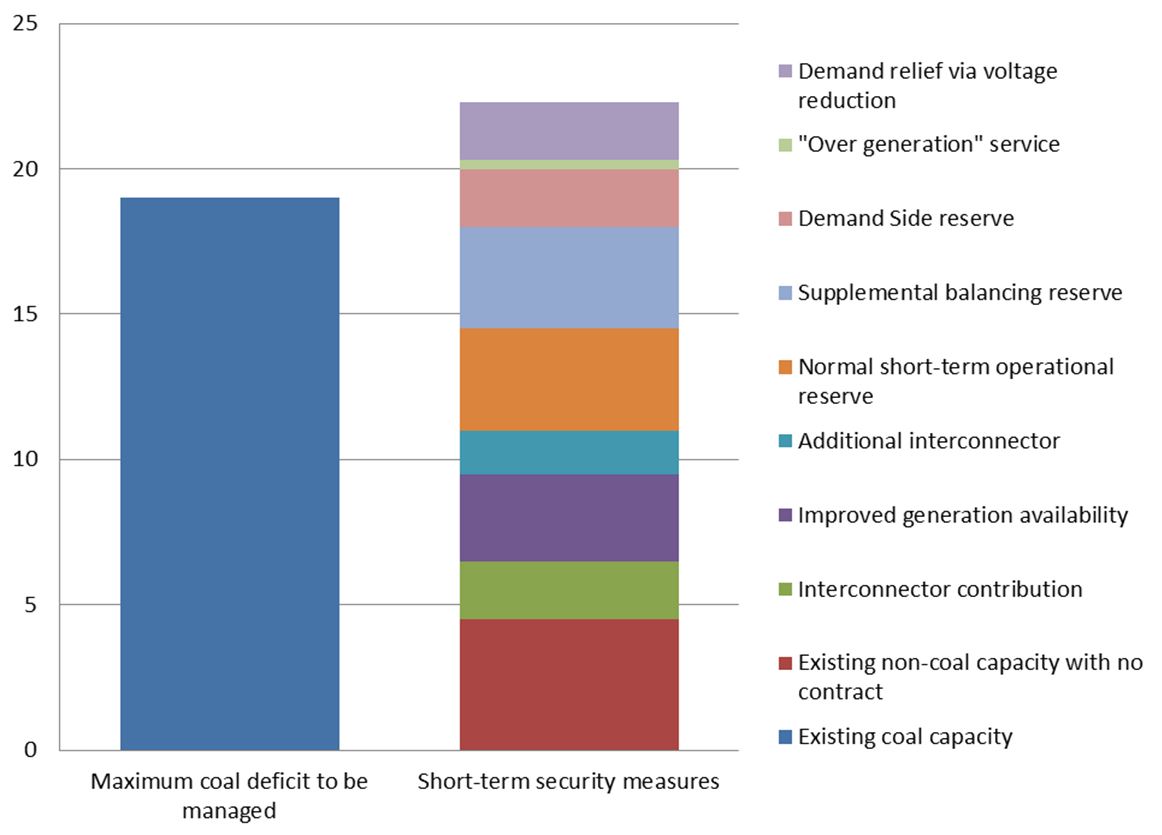 Another problematic policy keeping coal in the mix is the capacity auction, which was designed to ensure security of electricity supply, mainly from gas, and ended up stumping up around £290 million to keep existing coal on the system.

As the above chart shows, coal – though it currently makes a sizeable contribution to insurance generation – is not actually necessary to maintain security of supply.

If all the coal were to be cut tomorrow, IPPR says, gas, demand-side management and a range of smaller measures could compensate for its absence.

Yet another faulty assumption is the cost of Europe’s Industrial Emissions Directive (IED).

It turns out that the continent’s big emissions regulations probably aren’t as prohibitively expensive for coal plant owners to comply with as once thought, meaning that coal can continue to make enough money to stay open for business.

So what does IPPR propose? 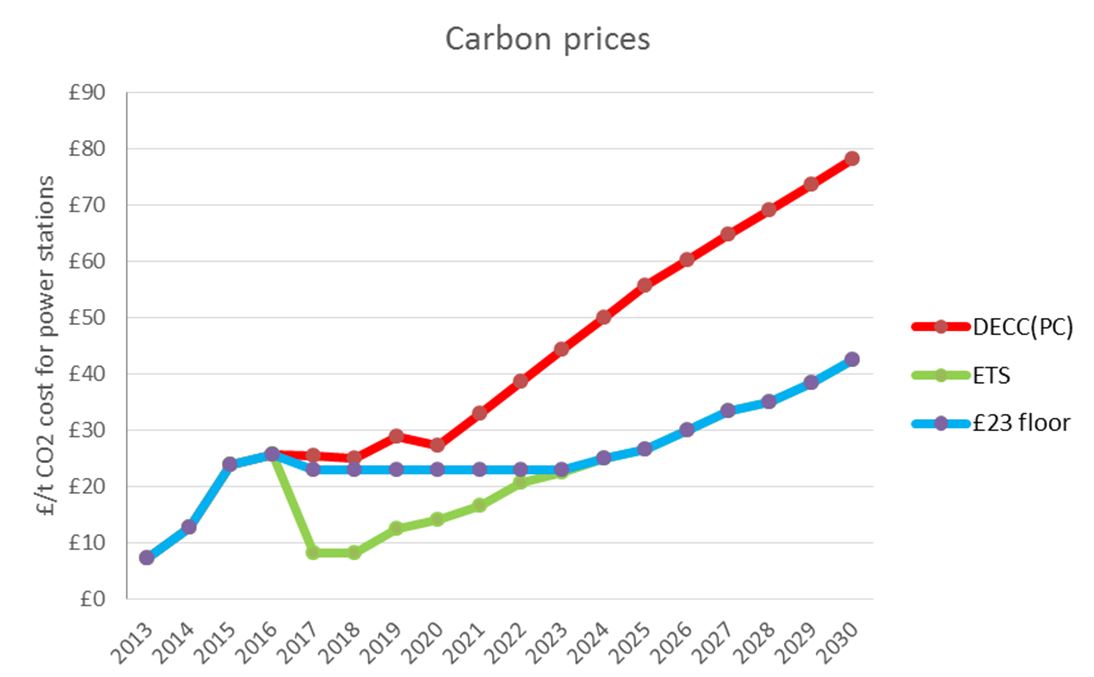 The first step would be freezing the carbon price at £23 in 2017 until 2030 — which is calculated by adding the £18 carbon floor price between 2016 and 2020 plus an European Emissions Trading Scheme (ETS) price of around 7 Euros.

This is more realistic than the fast rising plan DECC projections currently use and more effective than quickly falling in line with the ETS price trajectory, the analysis notes. 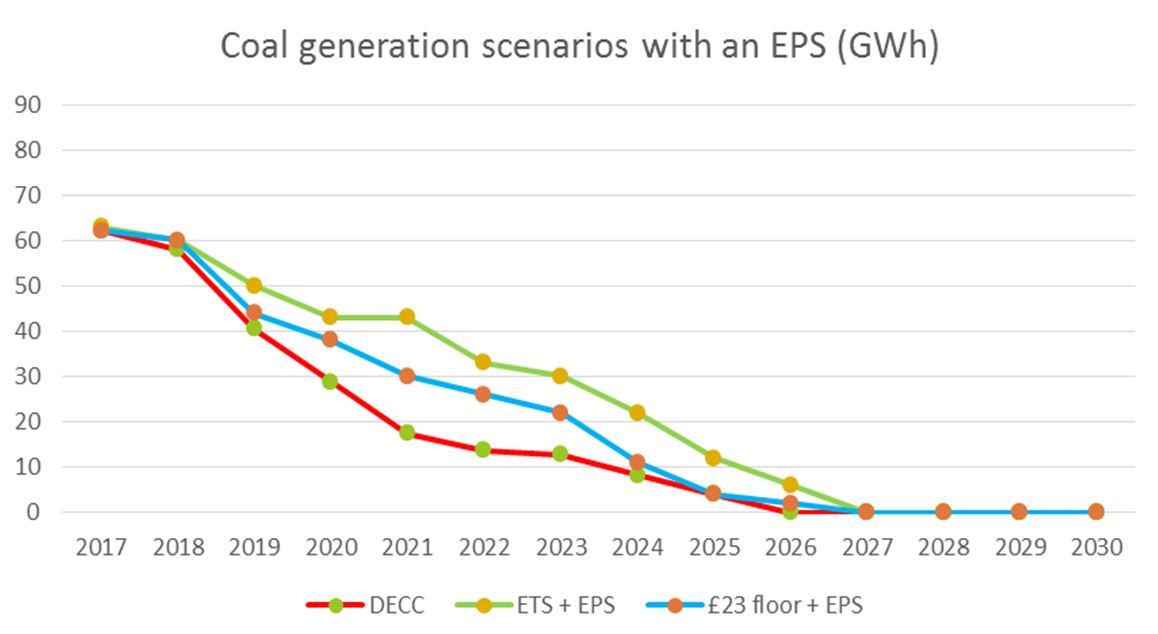 The second step would be to introduce an EPS similar to the one that’s been run in California since Governor Schwarzenegger.

Also starting in 2017, this measure would require existing coal power stations to cap emissions at 450g per kWh. This cap would progressively tighten until carbon-intensive coal is no longer economical.

The modelling considers both a weak EPS, which would ultimately cap emissions at 100g per kWh in 2030, and a tougher one that would suffocate coal by 2025.

Both solutions would lead to consumers savings of more than £7 a year.