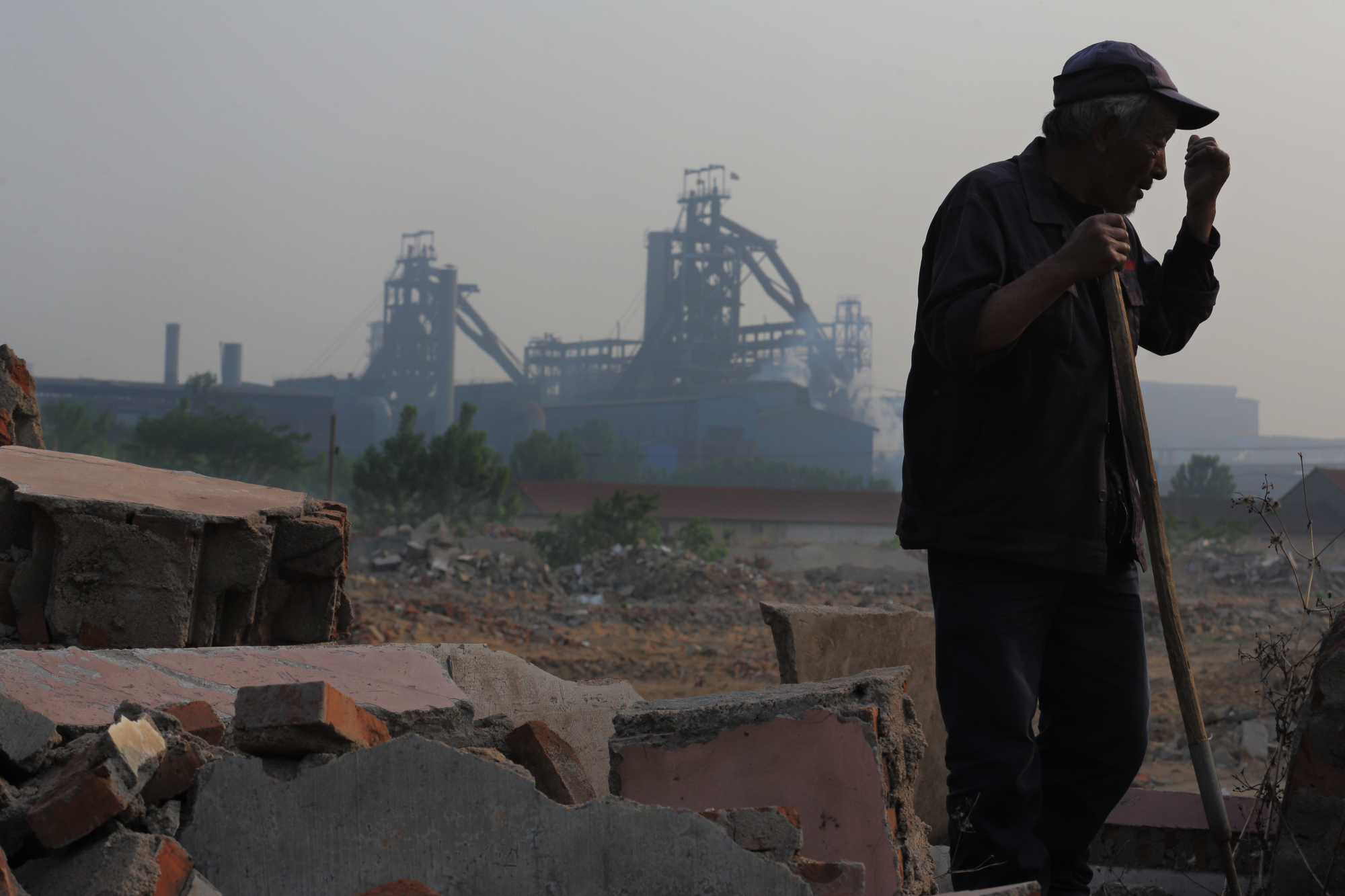 According to an Unearthed analysis of industry statistics, China’s ‘implied coal demand’ – the sum of production and net imports – has fallen by 10% in the past year.

Every month since August 2014 has seen China’s coal demand decline further — that’s 12 months in a row.

It’s the combination of a surging renewables sector and a slowing manufacturing sector that is pushing down China’s coal consumption faster than anyone expected.

And in the latest chapter of the extraordinary decoaling of China’s economy, newly released data has revealed a dramatic fall in the country’s coal imports.

China, the world’s largest coal buyer as well as producer, imported 17.49 million tonnes in August — an astonishing 17.7% drop from the month previous.

You can expect this trend to continue since seasonal demand has peaked, and foreign coal is now more expensive than ever following last month’s yuan devaluation.

And: our China crisis dispatches — Black Monday and Tianjin explosions