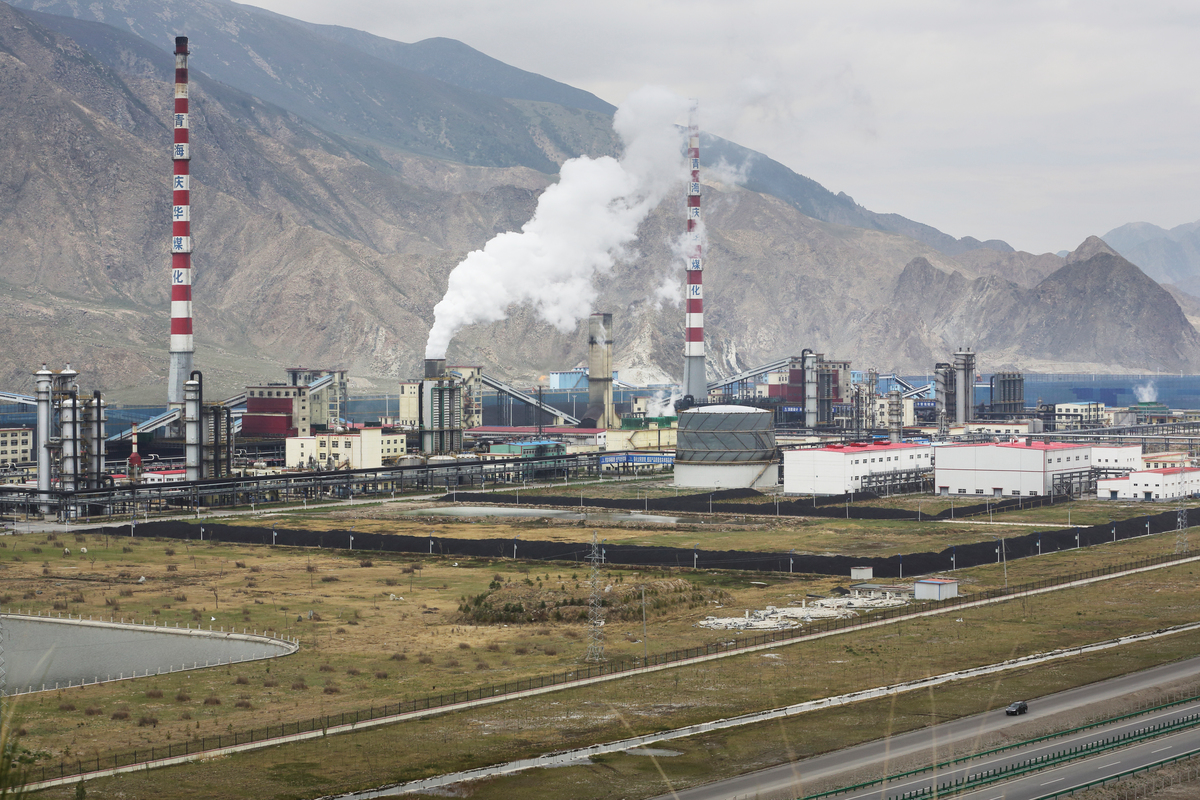 Eight coal chemical projects are under construction in the arid and fragile environment of northwest China without the required government permits, Unearthed can reveal.

Despite the its well-documented pollution problems and recent climate change targets, China’s addiction to coal continues. And some studies claim coal chemical has even greater CO2 emissions than the regular kind.

According to an investigation by Greenpeace East Asia, six of these projects have received no government permission, whilst two have been approved by provincial governments but not the Ministry of Environmental Protection (MEP) — and that’s a legal requirement.

The unauthorised projects, which span four provinces, account for 15% of China’s 53 coal chemical plants in the pipeline.

In these cases coal companies and local governments have flouted environmental rules from Beijing, and even explicitly violated its decisions.

But even before the verdicts were delivered, both projects had raised billions of yuan (equivalent to hundreds of millions of pounds) and were already as far as 80% into the construction process.

There’s not yet been any talk of punishment for either project.

It’s very much a shoot-now-ask-questions-later strategy — and it appears to be working.

What is coal chemical?

Refers to plants at which coal is converted from fossil form to another chemical property. There’s coal-to-gas, coal-to-oil and coal-to-olefin, amongst others.

Despite what some may say, coal chemical is not clean. It can cause serious environmental damage.

Beyond the CO2 emissions, which are up to twice as much as conventional coal, and the air pollution, the process is massively water-intensive. And in western China, where these plants are being built, there are already severe water shortages.

Here are details on the offending projects 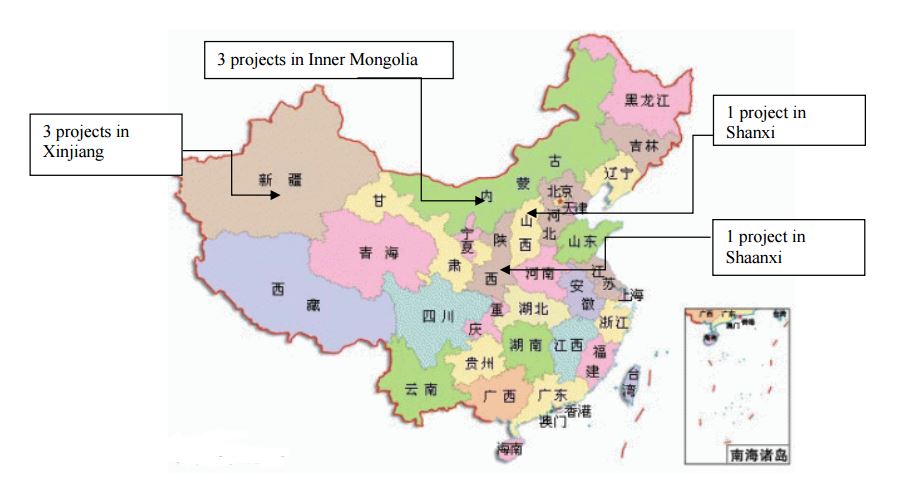