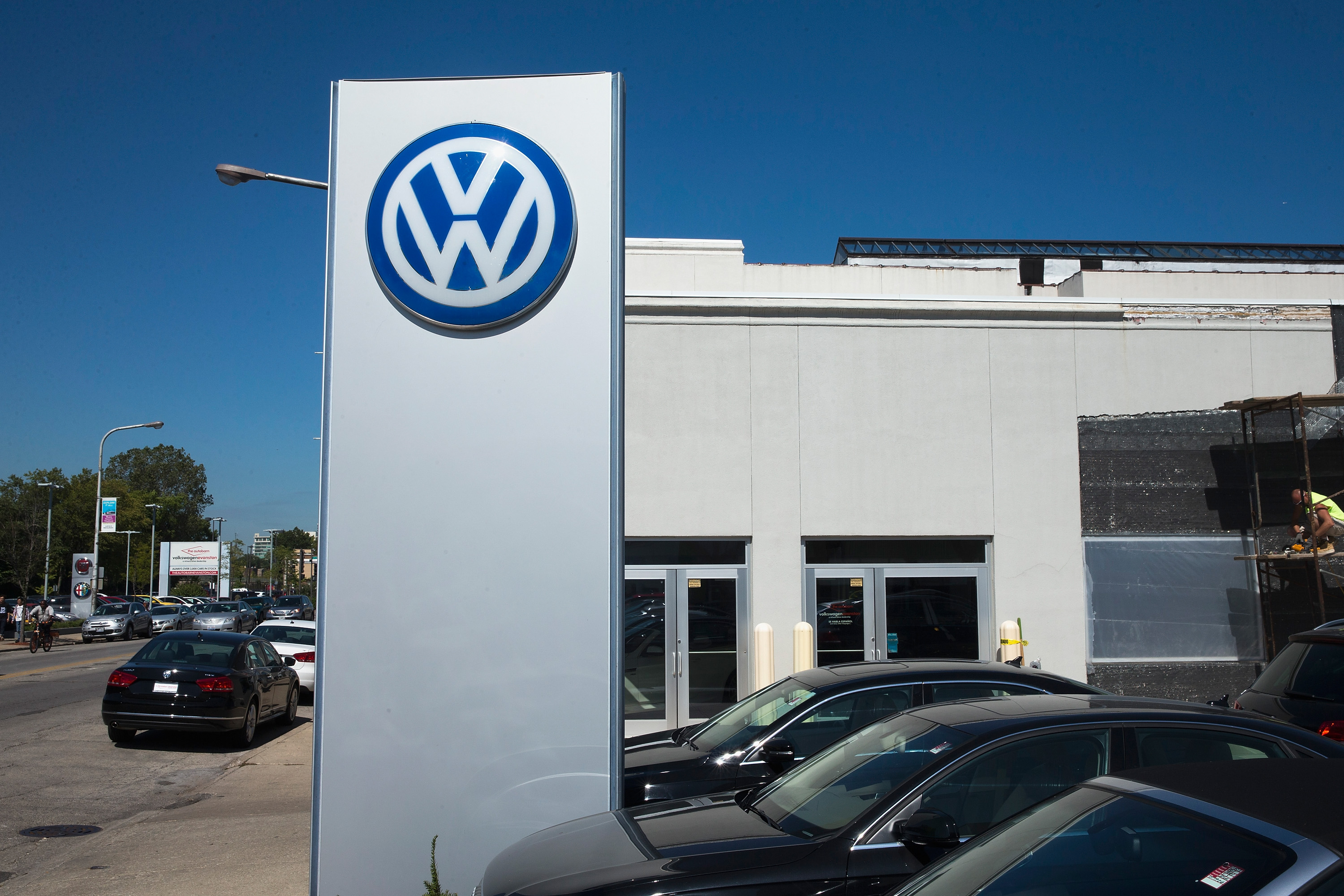 Manufacturers of so-called low emission diesel vehicles spent as much as €18.5 million lobbying the European Union last year, a Greenpeace investigation has found.

The analysis, based on data from the European Union’s transparency register, also reveals that Volkswagen spent €3.3 million and employed 48 staff as part of its lobbying operation, more than any other low emission diesel car manufacturer.

Diesel vehicles represent a huge proportion of sales for car companies. According to Exane BNP Paribas, VW is the largest manufacturer of diesel cars in the world. For BMW and Daimler, which owns Mercedes-Benz, diesel represents 81% and 71% of European sales respectively.

The findings demonstrate the extent of the car lobby’s power in Brussels and follow revelations that both the German government and the European Commission were aware of “defeat devices” – the industry name for the software that allowed VW to cheat emissions tests.

It was also reported earlier this week, that Britain, Germany and France lobbied the European Commission to retain loopholes in emissions tests.

Greenpeace can further reveal that diesel car manufacturers, and industry associations of which they are members, employed 184 lobbyists in 2014, including 51 who were granted passes giving them access to European Parliament premises.

The figures apply to companies that manufacture diesel vehicles built to comply with the European Union’s new emissions standards, known as Euro 6, which is particularly focused on tackling NOx levels. It is NOx levels that VW’s “defeat device” was designed to conceal.

A full list of manufacturers and models of Euro 6 vehicles is available from the UK’s Vehicle Type Approval authority, an agency of the Department for Transport.

The EU’s transparency register is far from perfect, as the information is provided by the companies themselves and is not independently reviewed. The figures should therefore be considered a conservative estimate of the actual lobbying spend.