Hardly any mention of climate change at Tory Conference 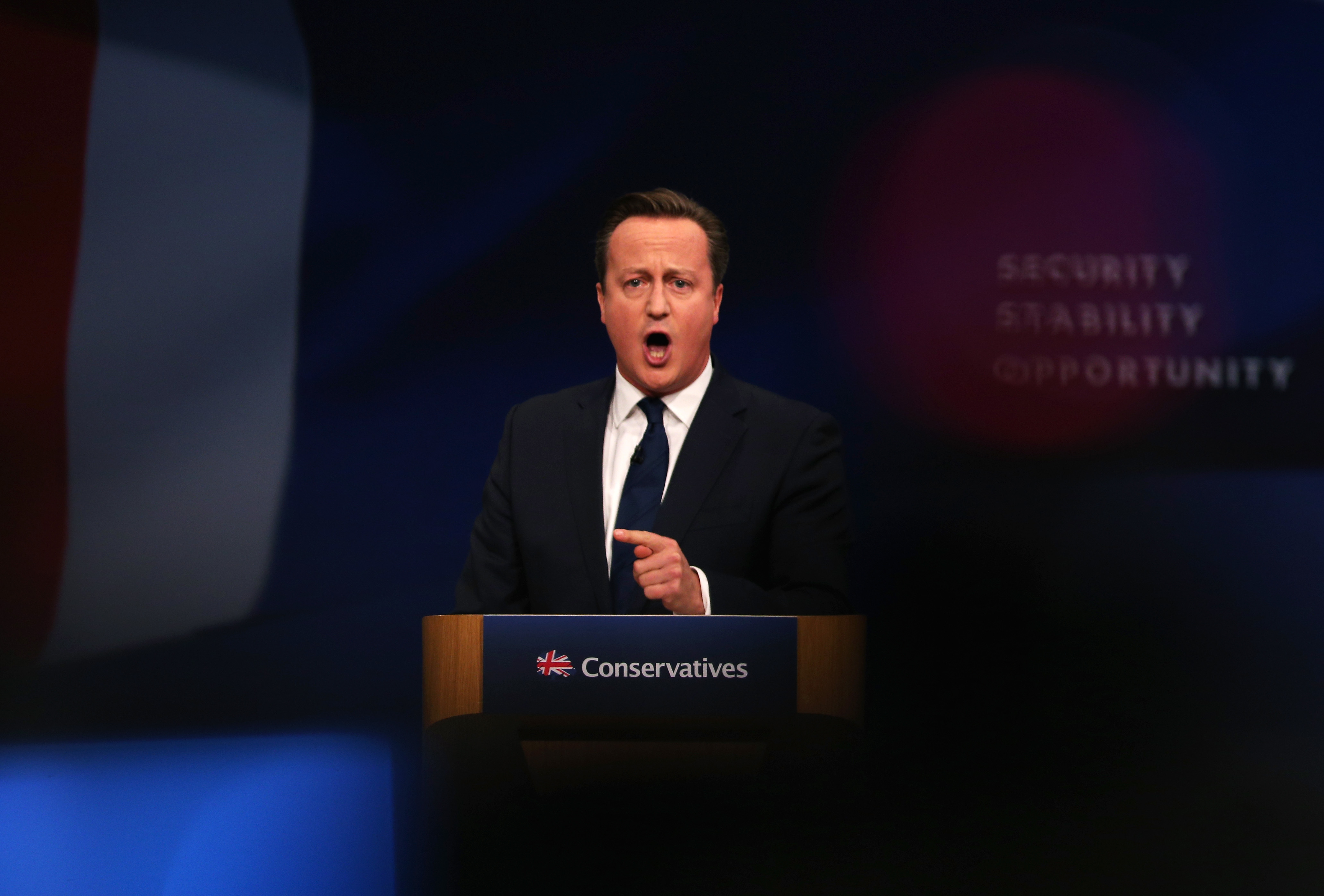 It’s been an interesting Tory Conference from a climate perspective in terms of what has – and hasn’t – been talked about.

Neither prime minister David Cameron nor the head of his climate and energy department, Amber Rudd – both of whom have pledged their commitment to a deal at the upcoming Paris climate talks – mentioned the international negotiations in their speeches at the Conservative conference.

At last year’s Ban Ki Moon summit in New York the PM urged a global agreement in Paris in December, and signed a pledge to tackle climate change.

Rudd, who before taking up the brief at DECC (Department of Energy and Climate Change) espoused her commitment to making a global climate deal in Paris – saying, “I don’t think you could get a cigarette paper between me and Labour on our commitment to getting a deal in Paris” –  also mentioned the upcoming talks a sum total of zero times.

Extraordinary that Amber Rudd didn’t mention the Paris climate summit in her speech.

Recently, Cameron has argued we need to keep global warming within the 2 degrees threshold because extreme poverty and climate change go hand in hand. And of course he’s posed with huskies and touted the “greenest government ever” line. Despite all this, Cameron mentioned “tackling climate change” only once in his speech – and even then only in passing.

@christineottery & yet he keeps referring to how much he has changed the Tories when their attitude to CC is a clear example of his failure — Wil Barber (@wilbarber) October 7, 2015

#CPC15 Cameron saying he put tackling climate change at the centre of his policy. Assume that would be the greenest govt never

Secretaries of state that are influential on climate and energy policy only mentioned climate change three times in their conference speeches: energy and climate secretary Amber Rudd twice and Defra secretary Liz Truss once.

Rudd did talk about renewables, including wind and solar power (not always positively), as you would expect given that it’s within her remit. But no other leading minister with a stake in the climate change issue – not even from the communities or rural affairs departments – spoke about the technologies at all.

Perhaps this is not surprising in the context of the renewables subsidy bonfire that Rudd has been leading – withdrawing or reducing support for small-scale solar projects and onshore wind and solar farms.

But at a fringe event, a minister in Rudd’s department – Andrea Leadsom – indicated the policy had dented investor confidence. This was the first time the government had admitted the policy was harming industry.

The UK dropped out of EY’s top ten ranking of places to invest in renewables for the first time last month, and leading energy policy academics saying confusing signals out of DECC was the biggest threat to UK clean energy.