Is the Committee on Climate Change overestimating the cost of decarbonisation? 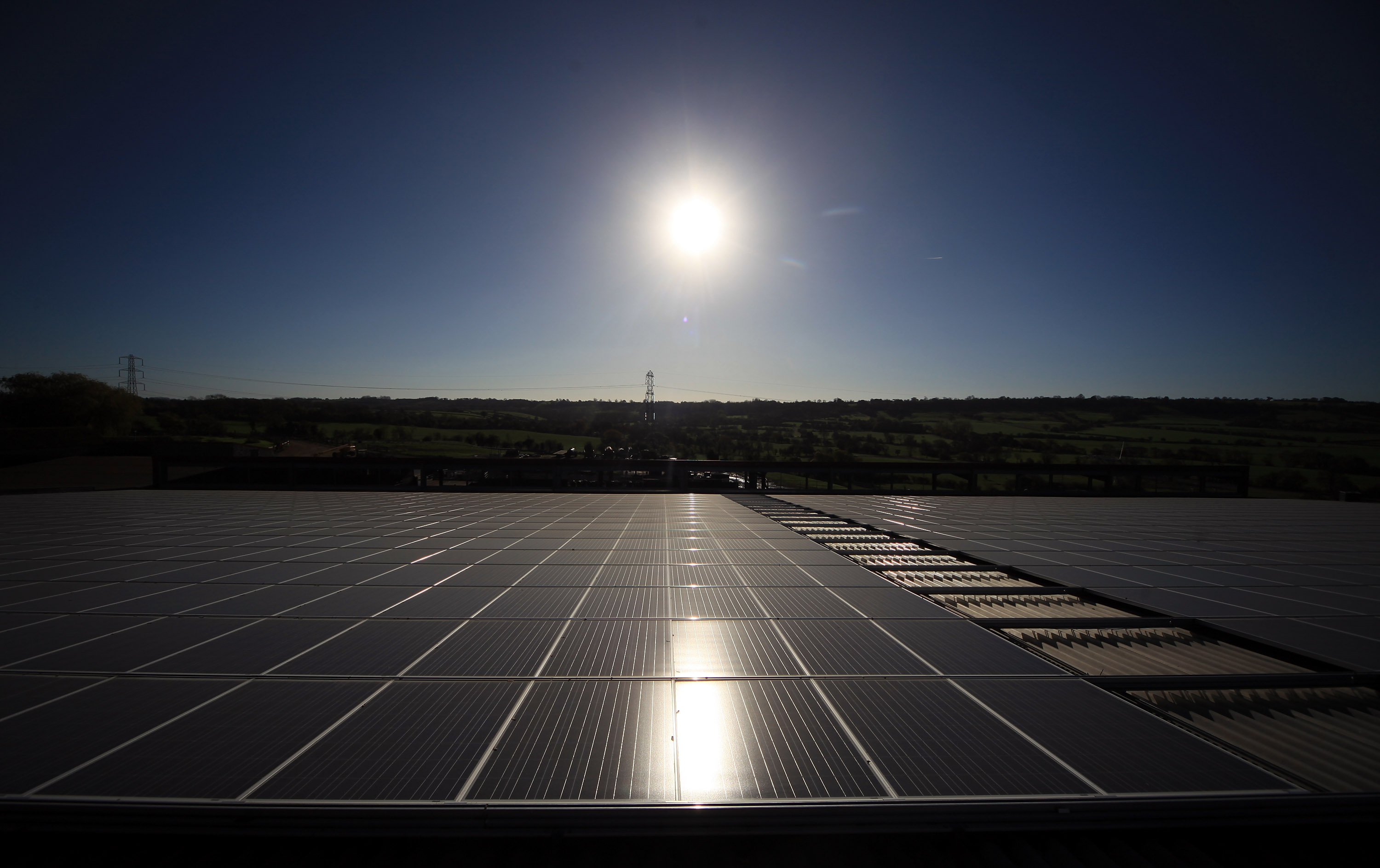 The Committee on Climate Change (CCC), an advisory body to the UK government, today launched a major report on how the UK can decarbonise its power sector by 2030. The detailed and groundbreaking report sets out a clear pathway on what needs to happen, demonstrating that the transition is not only feasible but also considerably better value than continued reliance on fossil fuels.

But the report  may have overstated how much this transition will cost. There are two crucial oversights in the calculations: first, it ignores the benefits of the UK participating in an integrated European energy market; and second, it fails to keep up with the pace of technology innovation, particularly for solar PV – though the report does take into account the most recent government auction’s.

First, the report notes that low carbon electricity technologies are cheap and getting cheaper. If you factor in a carbon price consistent with the UK carbon budget, onshore wind and large-scale solar are already cost competitive with new unabated gas power generation, and offshore wind and CCS can get to that point by the mid-2020s. Even with only a modest carbon price, onshore wind and solar are still fully competitive by 2020,even when you take recent falls in the gas price into account.

Second, the report finds that policy uncertainty increases financing costs, which filters through into costs for consumers in a big way. For every 1% rise in financing costs, expect an extra £1bn on bills by 2030. Sudden, unforeseen policy changes like the ones we’ve seen in recent months could therefore push bills up rather than reducing them.

Third, the CCC took a good hard look at overall system costs as well as costs of individual technologies. It found that while flexible power resources such as demand-side management need to be developed to respond to increasing variable generation, the additional cost of doing this could be as low as £5 per household per year. This is actually lower than the £10 per year savings from wholesale price reductions that renewables trigger through the ‘merit order effect’ (essentially, by pushing the most expensive old fossil plant off the system). So you’re still a fiver better off.

All in, the report estimates that policy costs for low carbon power peak at around £120 per household in 2030 – that’s only £35 more than if gas-fired generation is prioritised instead.

But even this picture of modest cost most likely overstates the impact on bills, thanks to some strange quirks in the modelling methods.

Oversight 1: the UK is not an energy island

The biggest quirk is the rather odd relationship that the CCC assumes the UK will have with continental Europe in future. While some interconnection with our neighbours is included in the report as a flexibility resource, the modelling assumes no net imports and no net exports of energy to other countries in 2030.

This is a long way from where we are today. The UK currently has 4GW of interconnection capacity and last year imported just under 7% of its electricity from other countries. This helps push bills down; while electricity supplies are currently rather tight in the UK, there is cheap surplus capacity elsewhere. The wholesale price in the UK is roughly twice what it is in Germany, for example.

Linking markets to make the best use of surplus capacity can cut costs across the board.  Recent estimates suggest that the EU as a whole could see €40-70bn of cost savings through more integrated markets by 2030, while doubling interconnection could save Britain £1bn a year by 2020.  These benefits are important in a low-carbon power system, as larger balancing areas mean that the variability of renewable power resources is easier to manage. A better-interconnected market could also give the UK access to new sources of low carbon power, such as Norwegian hydro, Irish wind or Icelandic geothermal.

Taking advantage of these benefits is firmly on the EU’s and the UK’s priority lists, so the role of interconnection is likely to grow, not shrink. Analysts suggest that by 2022 interconnection capacity to the UK could treble to 12 GW, and could cover up to 21% of peak electricity demand.  So it’s possible that the UK could end up needing less domestic low carbon capacity and significantly less gas capacity for back-up than the CCC report suggests.

Oversight 2: the future is now on PV technology costs

The second ‘quirk’ in the CCC’s modelling is the approach the report takes to technology innovation cost reductions, particularly for solar PV. The CCC uses DECC’s estimates for technology costs, which were last updated in 2013.

Future technology costs are always difficult to predict so there is often merit in taking a cautious approach, but solar PV costs have already fallen by 70% in the last 5 years. When the pace of technology innovation and cost reduction is this quick, it’s easy for a cautious approach to be overtaken by the facts on the ground – which is exactly what’s happened: the cost assumptions the CCC has used for solar PV in 2020 (and even 2030 for commercial rooftops) are actually higher than what solar costs right now in the real world.

Failing to foresee cost reductions in solar PV is hardly a new problem for energy modelling, of course.  The IEA gets it wrong, the European Commission get it wrong, and Shell and BP get it wrong. The current turmoil in the solar industry as a result of feed-in tariff cuts could push back the cost reduction trajectory by several years – but with a supportive policy environment, there is potential for PV cost reductions far below the numbers used by the CCC.

The sheer scale of the difficulty in doing this was revealed by the most recent government auction for renewables where solar came in well below the numbers used above. The CCC say they used those figures – though of course there is no up to date projection for the cost of solar in 2020 and beyond.

Dealing with uncertainty and technology change

To be fair to the CCC, modelling always involves uncertainty and the report acknowledges this continuously. It’s hard to model the UK as one piece of a wider European energy market without also modelling the rest at the same time, which is beyond the CCC’s remit. Also, consumer technologies such as residential PV are difficult to compare with large generation, as individuals make decisions on a different basis.

However we’re now entering a new energy world in which interconnection and solar are both moving from being tiny increments on the margin to being major features of the UK’s power system.  As the CCC and the government continue to seek ways to bring the cost of decarbonisation down even further, it would be a shame if these avenues for cost reduction were overlooked.