Why oceans are critical to our climate: 5 facts to keep in mind during COP21 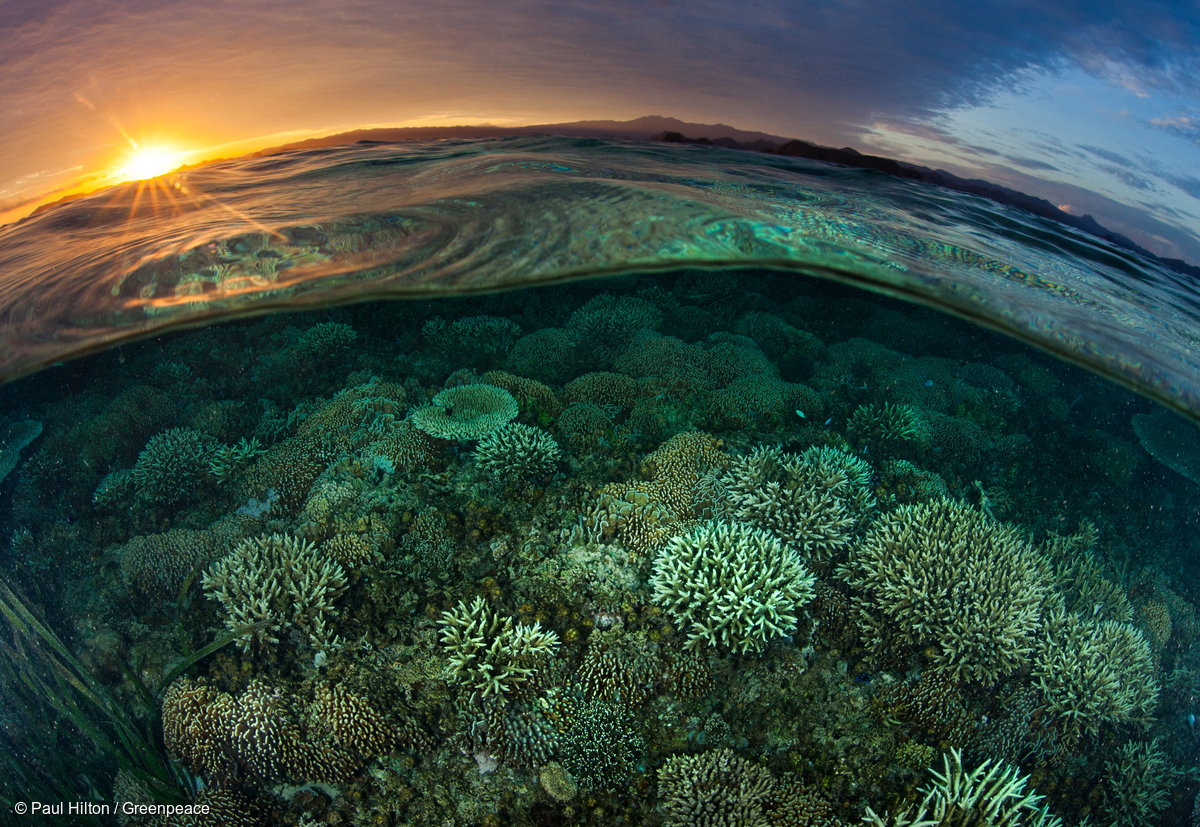 1. Oceans are the blue heart of our planet

Oceans play a central role in sustaining life on Earth. They provide us with food, resources, jobs, livelihood, and many ecological services that are essential to our very survival. Most importantly, oceans provide half of the oxygen we use to breath, regulate our climate and provide us with clean air.

Greenhouse gas emissions are increasingly jeopardizing these critical functions, acidifying our oceans, altering nutrient cycles, changing water circulation, and adding to the impacts of overfishing, pollution and other global threats, with potentially grave consequences for dependent communities from the Arctic to the tropics.

Protecting the oceans is a necessary step to mitigate climate change and safeguard the livelihood and very survival of millions of people around the world. Yet so far, oceans have been largely overlooked in the climate talks.

2. Oceans are the largest carbon reservoir on Earth

Covering over 70% of the Planet’s surface, oceans are by far the largest carbon reservoir on Earth and, through a combination of chemical and biological processes, have absorbed around a quarter of the additional carbon dioxide released by human activities since the start of the industrial revolution.

Some coastal and shallow marine habitats are particularly good at fixing and storing carbon. The rate of carbon sequestration per unit area of tidal salt marshes, mangroves, seagrass meadows and kelp forests, for example, can be greater than that of many terrestrial habitats.

Taken together with estuaries, these “blue carbon” habitats can sequester an amount of carbon per year equivalent of up to half of the emissions from the entire transport sector.

Preventing further loss and restoring coastal and marine blue carbon sinks could therefore make a critical contribution towards mitigating climate change, as well as preserving the valuable services they supply to local communities, from the protection against storms and sea-level rise, to ensuring food security.

Whilst oceans have absorbed vast quantities of carbon dioxide from human activities that would otherwise have accumulated in the atmosphere and caused even more rapid climate change, this has had an impact; increasing levels of dissolved carbon make seawater more acidic.

Ocean acidification, also known as “climate change’s evil twin” is seriously threatening ocean life, especially corals and shellfish, making it more difficult for them to build their skeletons and shells. The surface waters of our oceans contain, on average, already 30% more acidity than in pre-industrial times, and the rate of change is now thought to be greater than anything that marine ecosystems have had to endure over hundreds of millions of years. 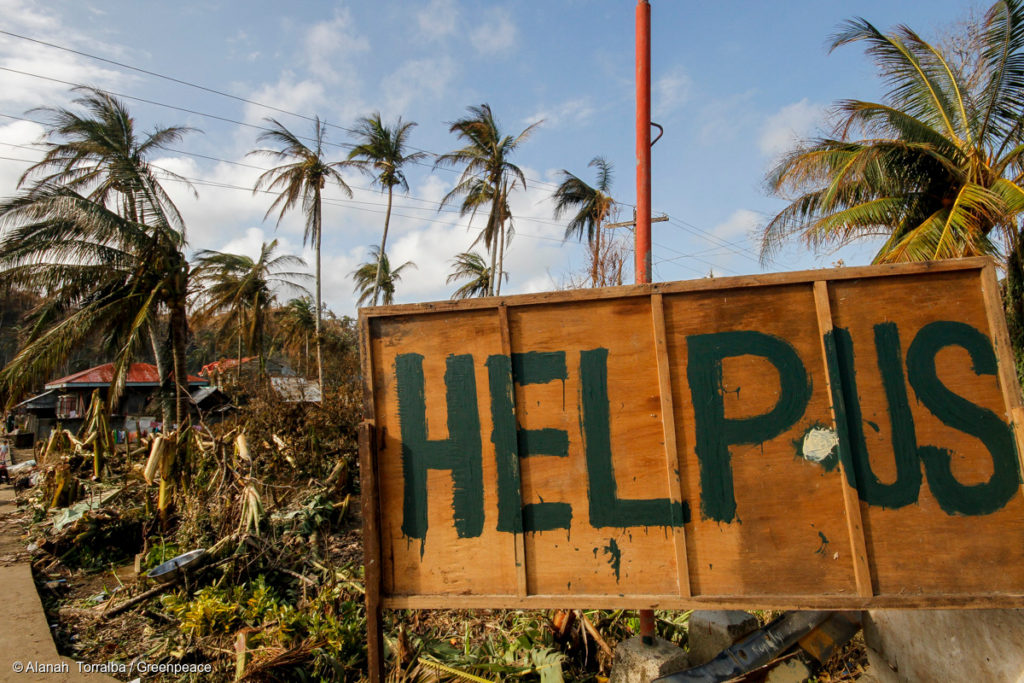 Over one billion people live in low-lying coastal areas. Some nations such as the Marshall Islands or Bangladesh might be swallowed by the vast oceans in the near future with the consequent potential displacement of million of people around the world.

As oceans get warmer, many marine species are moving towards polar regions into cooler waters. This shift in distribution will lead to a shift in fishing patterns and a threat to food security.

4. Oceans conservation is key to cope with climate change

Oceans have an incredible ability to regenerate, rebuild and restore themselves if we give them the chance – especially in their role as natural carbon sinks.

A number of tools are readily available to restore the health of the ocean. Protecting critical coastal and marine ecosystems, eliminate overfishing and destructive fishing practices, such as bottom trawling, and fully protected ocean sanctuaries are effective mechanisms to build resilience to climate change and reduce the risk of disasters.

Among readily available tools, networks of marine protected areas, including fully protected ocean sanctuaries, are widely considered a powerful and cost effective tool to build resilience of the oceans and help adapting to climate change. 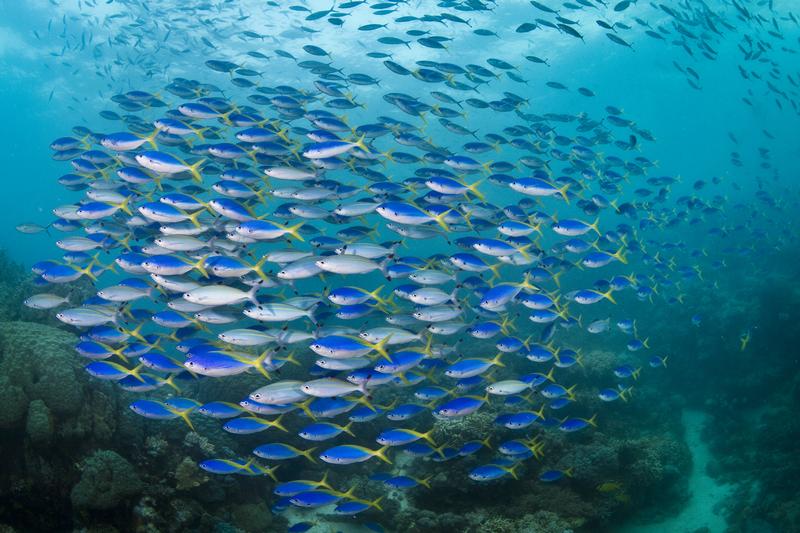 To take climate change and its impacts countries should not only reduce emissions, but also meet their global commitments to establish a network of ocean sanctuaries, both in their own waters and on the high seas. But in the large majority of the oceans, on the high seas, there is no mechanism to create such areas. To fill this gap we need a new UN High Seas Biodiversity Agreement that, among other things, will allow the creation of oceans sanctuaries all across the oceans.

A global network of ocean sanctuaries will contribute to increasing the resilience of ocean ecosystems and give marine life the best chance to withstand and adapt to the impacts of climate change.

Veronica Frank is an political advisor at Greenpeace International