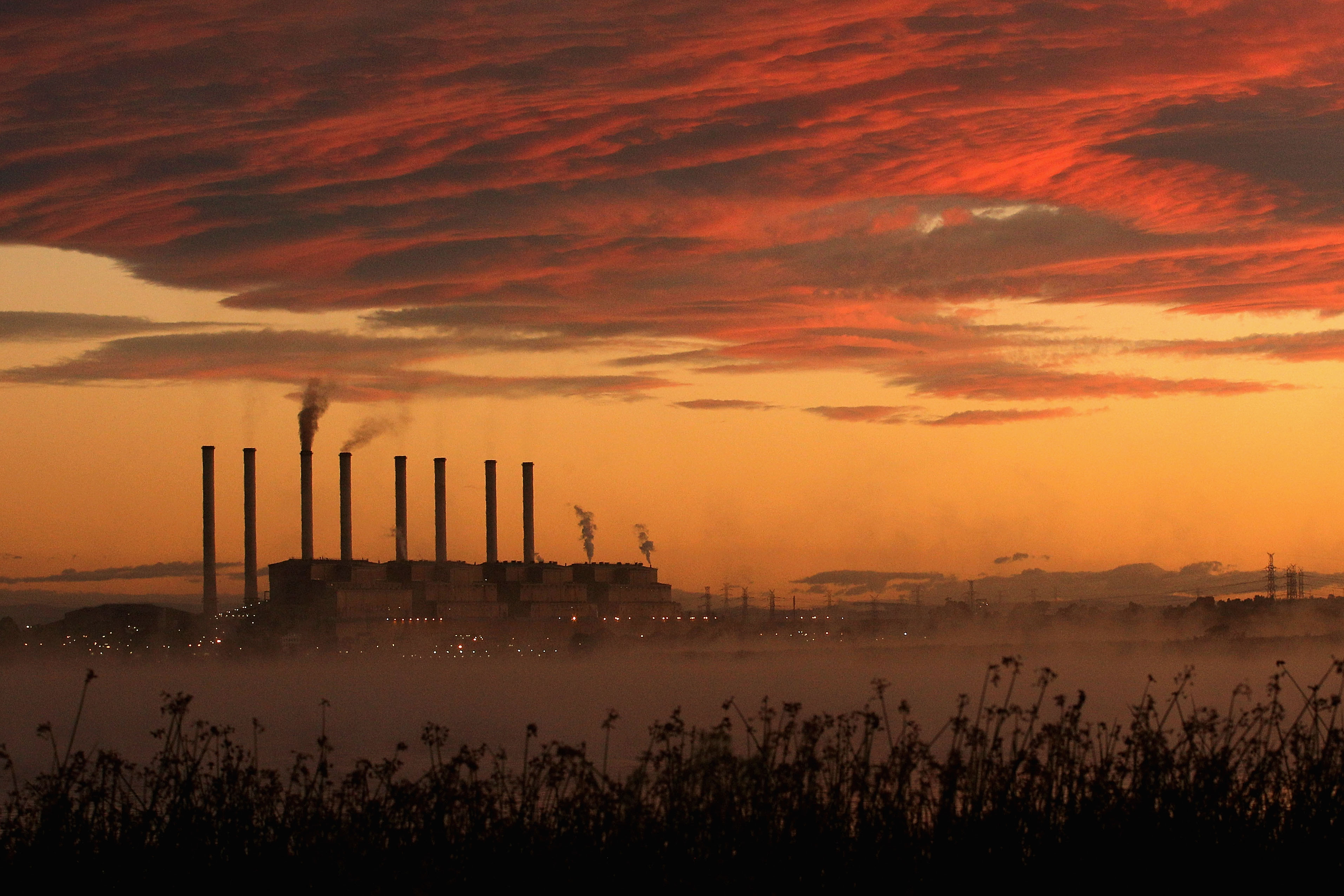 The world is set to spend nearly $1 trillion on new coal capacity equivalent to 1,500 power stations, according to a new report.

The 1424GW in the pipeline (338 in construction, 1086 in planning) could come online despite plummeting plant utilisation, with coal power stations in China now running less than half of the time.

China, which has been responsible for the lion’s share of coal growth so far this century, is taking steps to address its increasingly severe overcapacity problem, hitting the brakes on planned coal projects in 15 provinces and introducing a three-year moratorium on new coal mines.

The Boom and Bust report, a collaboration between Greenpeace, Sierra Club and Coal Swarm, details how the world – and the major Asian economies in particular – are setting themselves up for financial hardship in pursuit of more coal.

Coal had a pretty poor 2015, with the world witnessing a record fall in consumption due to a ‘perfect storm’ of circumstance: dire fossil fuel economics, rising renewable energy uptake, slowing global energy demand, and China’s crackdown on air pollution.

But despite falling coal consumption, the world added coal capacity — at least 84GW, which is 25% more than was added the year before.

Since 2010, 473GW of coal capacity has been built around the world, 90% of which was in Asia, where China and India ploughed money into the industry.

That number is dwarfed by the 1424GW currently in the pipeline (at different stages of planning and construction), a mammoth amount that the report estimates would cost $981 billion.

That figure does not assume all proposed coal plants would go ahead, but rather relies on regional implementation rates.

Unsurprisingly, most of the coal-fired capital spending (87%) is expected to happen in Asia.

Think about what that money could do for other, cleaner types of energy: It could fund the International Energy Agency’s scenario to provide power to the 1.2 billion people lacking access, as well as increase global solar and wind by 39%.

As everything seems to be on the global energy scene, this coal bubble lives and dies in China.

Because China’s been so enthusiastic about building new coal power plants, it has developed something of an overcapacity problem.

Its coal power plants are currently being utilised 49% of the time, the lowest level since 1969 — and it’s expected to plunge to below 46% this year.

The government is performing a bit of Jekyll and Hyde act at the moment, with newly empowered provincial authorities issuing a record number of coal plant approvals last year as Beijing has sought to address its overcapacity by ordering 15 province to stop building new plants.

The world’s other major coal country is India, where consumption is still growing.

But still things are going right for coal, with last year the first since 2006 that annual installations fell, and there’s likely to be an even bigger drop this year.

India has 11GW of coal capacity that’s not being used, it’s got a ballooning glut because of overzealous production, and droughts are forcing coal plants to close.

Add to this the record-low cost of solar in India (it’s even cheaper than new coal plants) and the future doesn’t look so bright in coal’s big battleground.

A big reason why China’s changing direction on coal was the massive impact it was having on the country’s air quality.

That pollution problem has emerged in India as well and, though the government hasn’t been so quick to act, that could change.

The Boom or Bust report says that coal pollution currently causes around 800,000 premature deaths a year, and that the number of plants the pipeline would add to that a further 130,000 deaths.

Europe, the US and the rest

Meanwhile in the west coal plants are gradually being going offline, with record levels of retirements in Europe and the US.

That said, worldwide coal plant closures are only a fifth of the size of new coal plant building.

Plus these countries are producing far more CO2 per capita than the global average.

To get to grips with the scale of the still-inflating coal bubble, just simply look at climate change scenarios.

Even if no more coal plants were built, emissions from existing ones would still be 150% greater than what scientists say would limit global warming to 2°C.