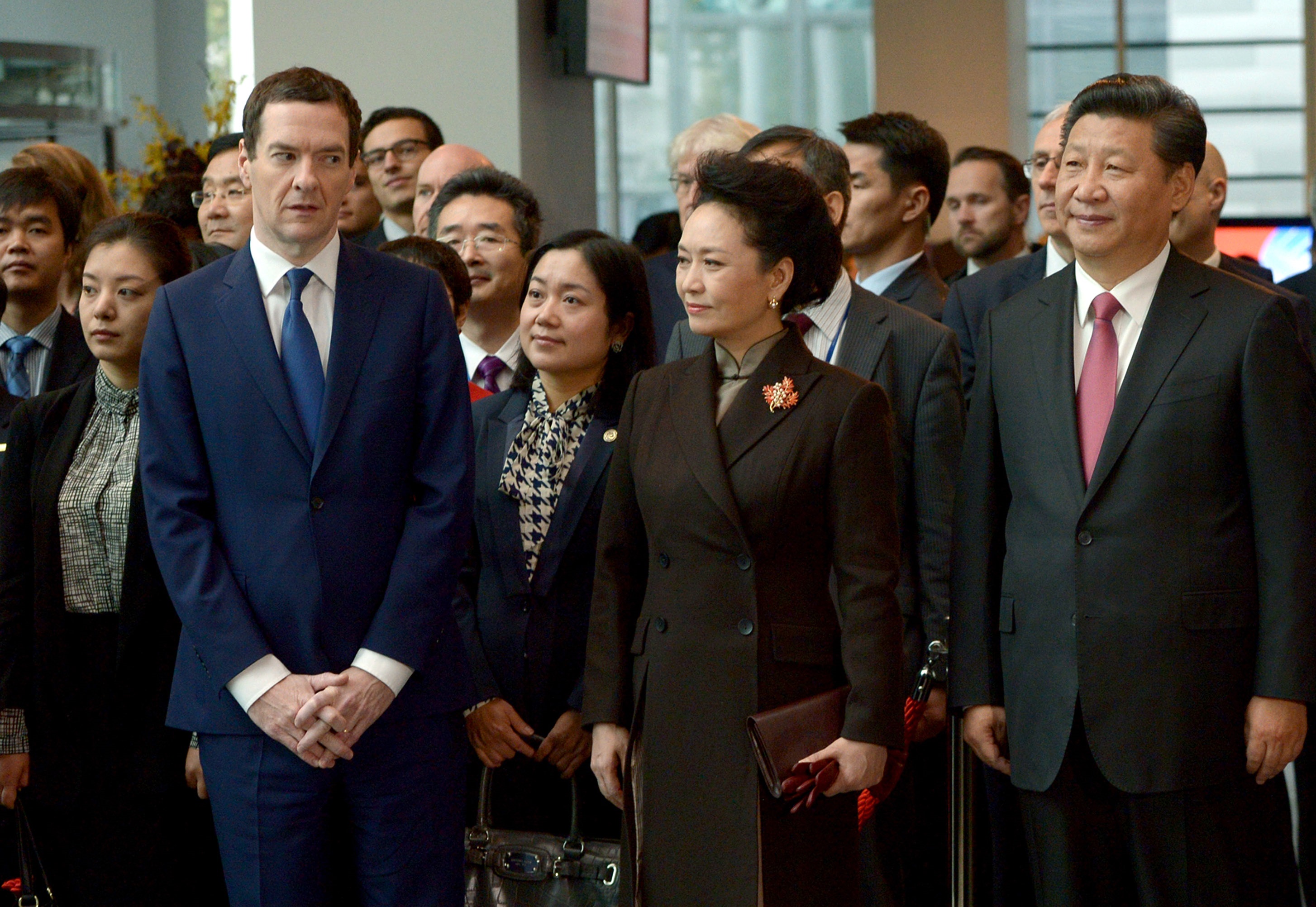 Just how much will the Hinkley nuclear power plant cost?

Depends who you ask.

In a recently published spreadsheet outlining the cost of projects in the UK’s infrastructure pipeline, the Treasury said the Hinkley project could end up costing more than £26 billion.

That’s considerably more than previous government estimates, and it kind of contradicts what EDF – the French energy firm actually building the project – has been saying.

But fear not, government sources say it was just an honest mistake, a simple Excel calculation gone awry.

Because the fact that Treasury officials appear unable to accurately calculate the cost of ‘the most expensive object on earth’ using basic software is so much better.

The government quickly took down the defective spreadsheet, replacing it with one that says what it wants it to say.

So, according to the latest Treasury data, Hinkley will ultimately cost £16 billion — like it always has.

The French state-owned utility has been going around saying it’ll cost £18 billion to get the project up-and-running, and admits that figure could rise to £21 billion if it suffers delays.

This comes just weeks after the government massively redacted a report from a Whitehall watchdog on the cost and deliverability of a number of major infrastructure projects, including Hinkley.

The recent Unearthed Freedom of Information request was censored over its potential to harm ‘international relations’.

Here’s what Tom Lafford, policy adviser at E3G, the think-tank that spotted the spreadsheet, told Unearthed: “There’s nothing surprising about this multi-billion pound accounting error and that’s exactly the problem.

“The Government knows that the alternatives to Hinkley C can be built quickly and cheaply; it’s all there in their Smart Power Report. The longer they wait the more we all pay.”