Yes, the UK will keep the lights on this winter 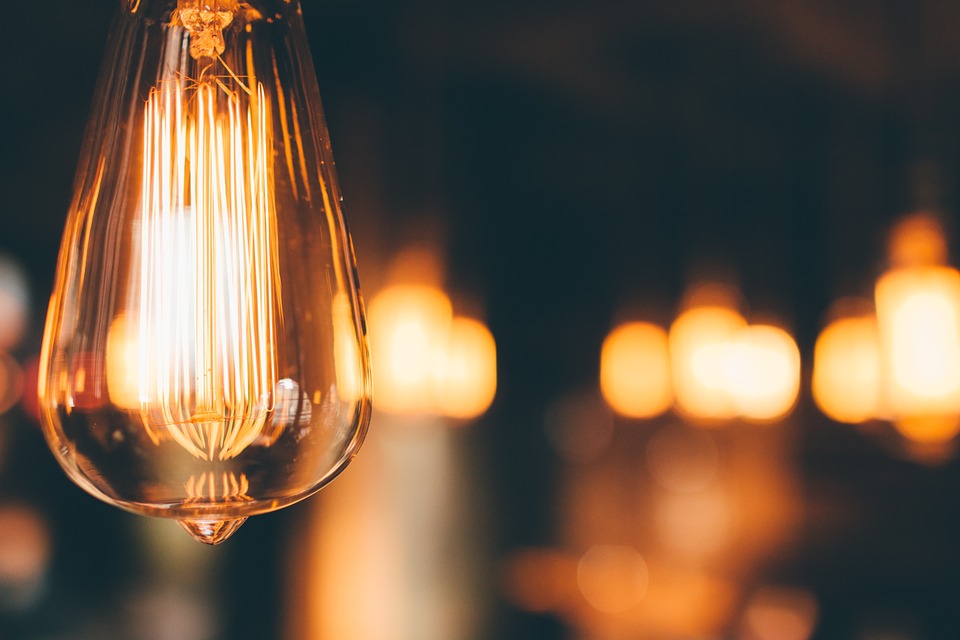 I think we can all agree the lights aren’t going out.

Well, according to National Grid’s latest energy outlook, the security of the UK’s power supply looks set to survive yet another winter.

With a capacity margin bigger than expected and better than last year, National Grid’s decision to pay millions to keep coal plants on stand-by looks to have temporarily satiated the doom-mongers and naysayers.

It follows a new report from Greenpeace that details how switching to efficient LED lightbulbs could cut peak power demand for a cut price — thereby helping keep the lights on.

Read: No, windfarms don’t cause blackouts

National Grid has a capacity margin of 6.6% — which means there’s 3.5GW of capacity ready to be deployed if demand spikes or supply stutters.

It achieved this by paying two coal plants a whopping £77 million to be on standby, even though it admits “these power stations may require up to 48 hours notice before they can begin to generate”.

It’s almost fitting that coal has come to the slow and hideously expensive rescue, seeing as the country’s razor thin margins are down to the sector’s utter collapse.

Elaborating on that Greenpeace report, research claims a country-wide LED drive would see a power demand reduction larger than the capacity of two Hinkley-sized nuclear plants.

Apparently the big switch would cost around £1.7 billion, with each household paying £62 to replace 21 bulbs — but saving at least £24 on bills.

Although it’s not a like-for-like comparison, the expected annual cost of the Capacity Mechanism (which will ensure the lights stay on 2017 and beyond) will reach roughly £2 billion.

So sorry to disappoint, tabs, the lights are staying on.

See you next year.