These are the Russian megamines where the UK gets its coal 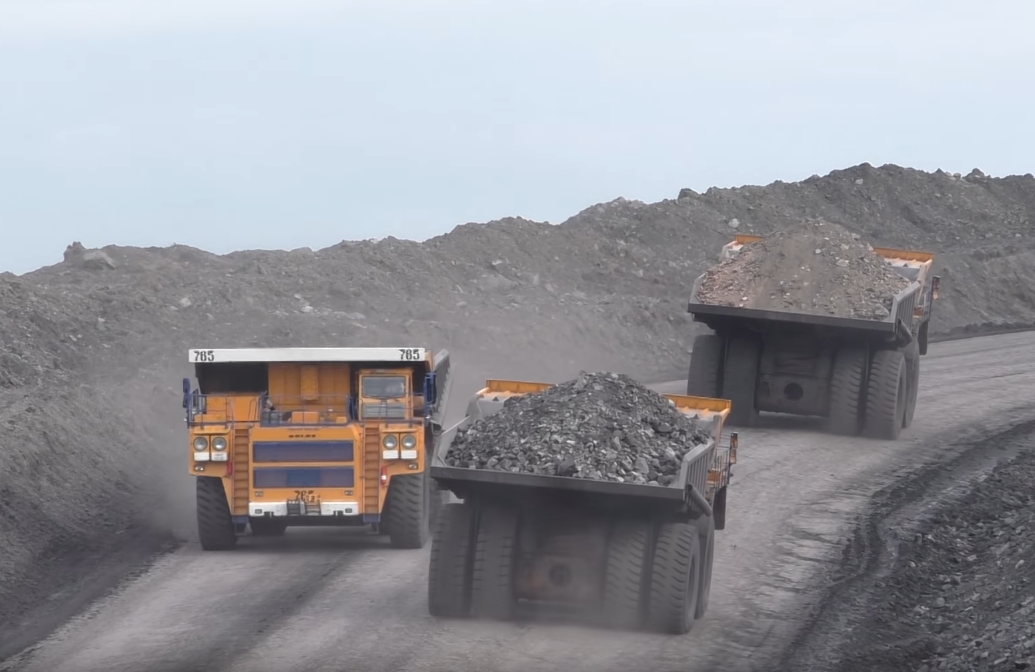 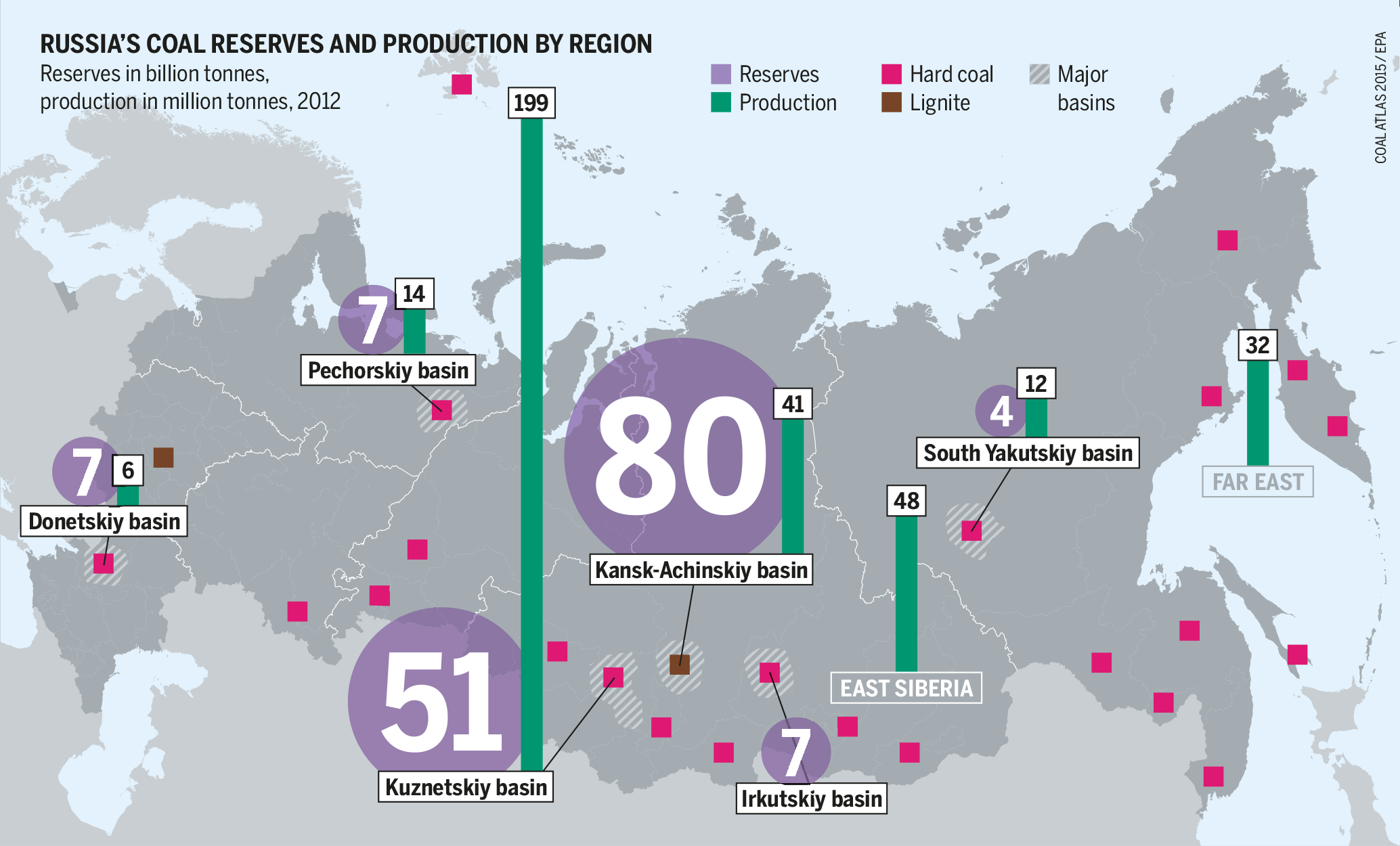 A few years ago Ecodefense released a report on The Cost of Coal and a short documentary called Condemned.

Where there were 16,000 Shows living in the region in the 1990s, there is now just between 4,500 and 5000 people here, according locals interviewed for the Ecodefence documentary.