Comment: Why the UK’s coal phaseout is a really big deal 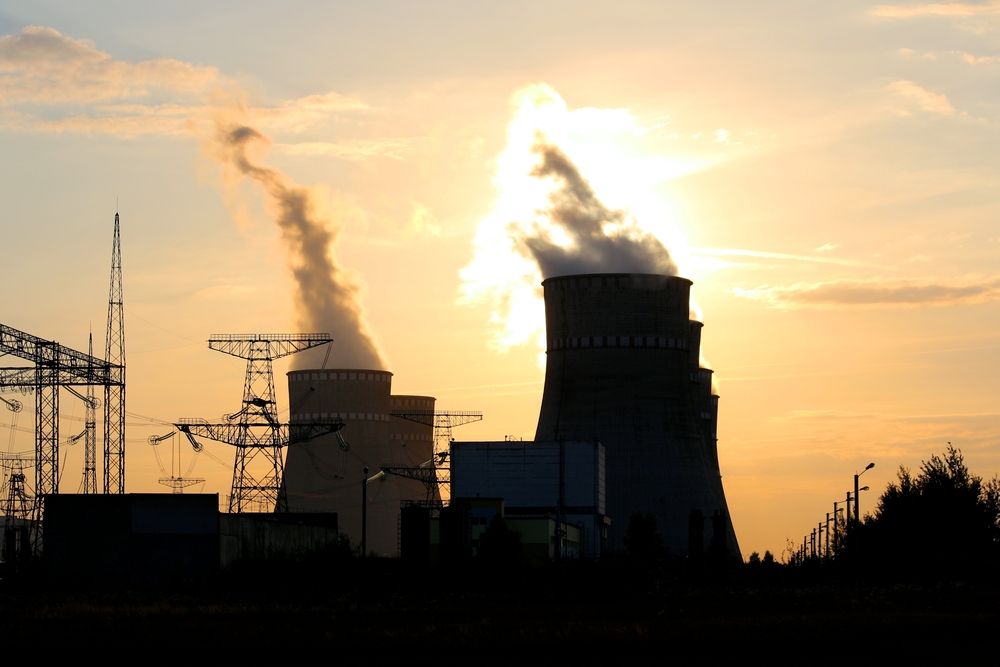 The UK is getting off coal. For real. There’s even a deadline.

Energy and Climate Change Secretary Amber Rudd has announced the beginning of the end of coal in the UK, with every single coal power station required to close by 2025 (with a possible loophole for any which buy into carbon capture and storage).

This means the UK is set to become the first major economy to entirely move away from the dirtiest form of energy generation.

The last of the its remaining deep coal mines, for so long a key political battleground, will be closed next month, its last remaining coal plants will be put out to pasture a decade from now.

It’s even more remarkable for the fact that coal remains the cheapest form of power, the UK has plentiful reserves of it and the government otherwise to be pursuing an anti-green agenda.

The timing is no coincidence.

It means UK prime minister David Cameron will be able to waltz into the UN climate conference at the end of the month and say: ‘Look what we’re doing’.

Could coal be phased out earlier? Probably.

But right now all the unanswered questions are secondary to simply this: there will be no unabated coal burning in the UK in ten years time.

That means thousands of premature deaths will be prevented, that billions of pounds in health and mortality spending will be saved, that tens of billions of tonnes of carbon dioxide will not be emitted.

Coal has been on the way out for a while actually. The UK may have 10 plants running right now, but that number will drop to 7 as early as next year.

Drax, the country’s largest power station, has for years been planning for life as an exclusively biomass burner — though it’s debatable as to whether that’s any better for the environment.

What’s also significant is just where this announcement fits in the global coal landscape, which is in the midst of a radical transformation.

Coal use around the world has fallen by a record-breaking amount this year, Unearthed recently revealed.

The historic drop may have been driven by China and the US, but the UK was actually at the front of the pack with a massive drop of 16%.

From a European perspective, this represents the end of the oldest and third most polluting coal fleet on the continent.

Basically, for all involved, the phaseout is a pretty big deal. Quite what it means for the Paris climate conference and beyond that is still anybody’s guess.

The same goes, in fact, for the future of UK energy policy.

If one part of the climate equation is dialling down on fossil fuel use another is surely inventing clever alternative ways to use and produce energy.

And though the UK may have led the last global transformation in energy use it is showing few signs that it knows where to go next.

In the same breath as she ruled out future coal use Rudd poured cold water on the government’s previous support for renewables.

Energy efficiency was given but a cursory mention.

The future, she suggested, will be gas and nuclear; her administration has talked in the past about a huge fleet of new gas power plants.

Experiments in carbon capture have faltered. Subsidies for new gas plants have failed to get them built.

Even the government’s plans for a solitary new nuclear plant (to partially replace the closure of most of the UK’s fleet over the next decade) are mired in controversy and expense.

It feels as if the UK is calling time on the old ways which it helped to invent — but this time it’s waiting for someone else to show it the future.