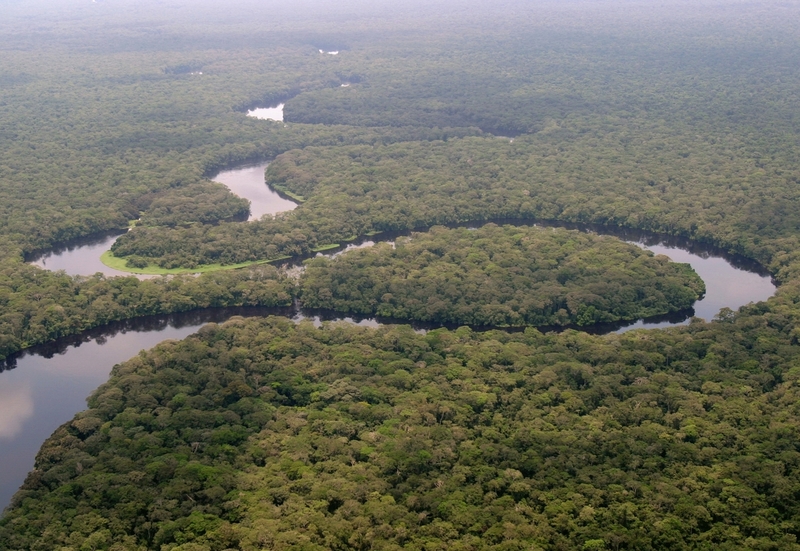 The Norwegian government says it is taking “very seriously” evidence that the Democratic Republic of Congo is issuing new logging licenses after agreeing a $200million initiative to prevent deforestation.

The news comes despite a moratorium on new logging licences being in place in the country since 2002.

The Central African Forest Initiative (CAFI) aims to limit deforestation in the world’s second largest rainforest, the Congo Basin. The deal is also backed by the UK, France, Germany, the Netherlands and the European Union – with Norway providing the vast majority of the funding.

A senior official in the DRC environment ministry told Unearthed that the Kabongo has said he will be a “defender of forests”. He said the minister had already moved to cancel the licenses and vowed to not grant new any new logging concessions.

The Norwegian government provided $190m of the funding for the CAFI deal, with the UK backing the agreement but providing no direct funding.

Responding to the story, Lars Andreas Lunde, the state secretary of Norway’s climate and environment ministry said his government was taking the revelations “very seriously”.

“We are working with and through the secretariat of the Central African Forest Initiative to resolve this situation with DRC authorities,” he said.

“We take these revelations very seriously, and we note that the concessions were awarded by a now departed minister of environment.  We have been reassured by the DRC authorities that they will deal with this issue as quickly and decisively as possible according to their own rules and procedures.”

The UK’s department for international development (Dfid) declined to comment on this story, offering only background information saying that “the UK does not provide funding to the Central African Forest Initiative (CAFI). We are a signatory of the organisation and support its objectives of preserving forests to help reduce poverty and contribute towards sustainable development.”

Around 45% of the DRC is covered by tropical rainforest, but efforts to protect the environment have been hampered by poor governance, high poverty rates and conflict emanating over its vast mineral resources.

Back in March last year, Bopolo mooted the idea of lifting the logging moratorium in DRC, but backed away after pressure from NGOs.

The Congo Basin covers five countries from west to central Africa and has been relatively untouched for years, but the region has recently become a target for palm oil companies and industrial logging.