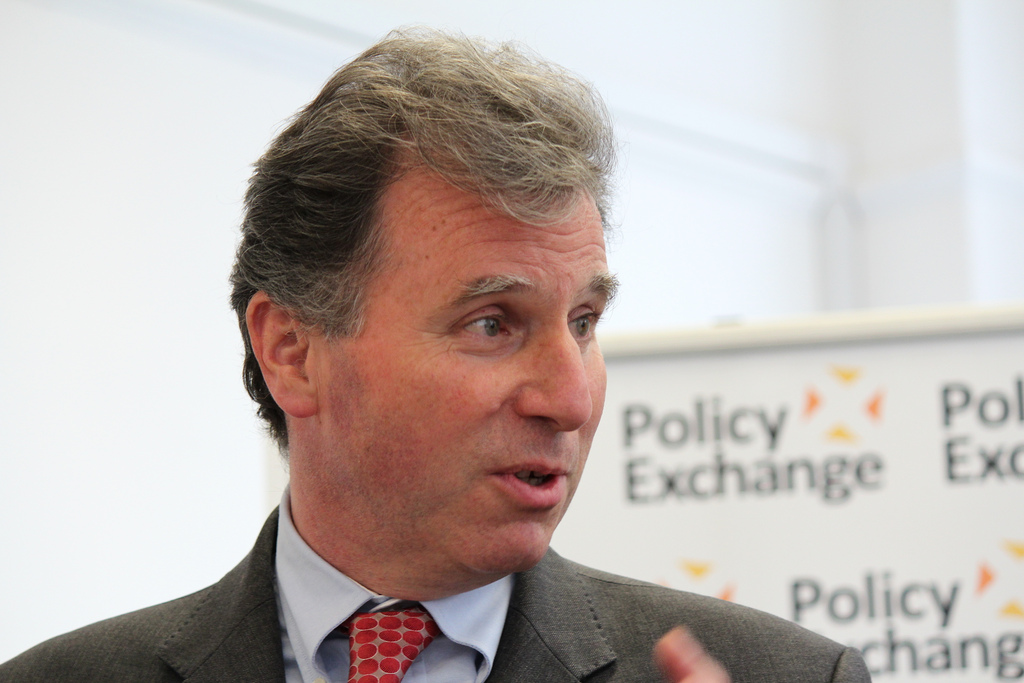 The government-backed Red Tape Initiative – a project set up to create cross-party consensus on cutting regulations after Brexit – has endured a rough few weeks.

Last month, Unearthed revealed that the group had been consulting on changes to EU building standards just weeks before the tragedy at Grenfell Tower.

The briefing produced by right-wing lobbying firm Hanbury Strategy for the Initiative had even targeted an EU law that covered fire safety standards.

That proposal was rejected by the Initiative’s stakeholders, and the group’s director has since said “health and safety regulations aren’t red tape”.

But the furore was fierce, with prominent left-wing commentator George Monbiot leading a call for the group to be “disbanded”.

As a matter of urgency, the government should disband the Red Tape Initiative, and the rest of its deregulatory programme. #GrenfellTower

This was followed by a report in Private Eye magazine that claimed the project is funded by building company Berkeley Homes, and its anti-regulation boss Tony Pidgley.

We can confirm that we have never taken money from Berkley Homes or Tony Pidgley and that this article has no substance. https://t.co/32c89gH7uW

Amid the storm of criticism about its funding, the group’s director general Nick Tyrone shared with Unearthed its list of donors, and answered some questions.

The donor list, first revealed to Politico, shows that the Red Tape Initiative has received £162,000 from just four entities.

1. Jonathan Marland, David Cameron’s former trade envoy, who sits on the management board, gave the group £50,000 in March, before its official launch.

It’s worth noting that one of the trustees of the Ana Leaf Foundation is Hayley Du Putron, wife of Peter, a hedge fund boss who has given the Conservative Party more than £800,000 since sister-in-law Andrea Leadsom won a seat in Parliament.

The RTI may be led by Conservative MP Oliver Letwin, but right beside him as Director General is Nick Tyrone, an ‘Orange Book’ Liberal Democrat.

Tyrone stressed that donors “have no influence on the work the RTI undertakes” — and that “the stakeholder groups decide the sectors we cover while the sectoral panels decide the policy.”

He said: “Grenfell hasn’t affected the way we do things at all as we never had a whole pile of stuff we wanted to slash out of the regulations, that was never the aim of the organisation.”

“We were always looking for things that could achieve cross party and cross spectrum support – everything was always going to be driven by a completely consultative process and that remains the same.”

On disclosing the donors, he said: “We wanted to make sure they were all comfortable with that.”

“After some of the press the organisation had attracted post-Grenfell, we wanted to be sure they were fine to be identified in the new environment, which they were.”

One thing that appears to have prompted this latest move was the Private Eye story about Berkeley Homes allegedly backing the group.

Tyrone said the property developer did not even have a “representative present at the housing sector meeting”.

“I have never met Tony Pidgley, never traded emails with him or spoken on the phone with him. He has definitely never attended a sectoral meeting, or indeed any RTI meeting that I have attended — and I’m the Director General.”

The group, he added, “might have to seek further donations” but only from UK-based entities who understand they will have no say on the agenda.

Friends of the Earth campaigner Guy Shrubsole said: “It’s very welcome that the Red Tape Initiative have taken the step of revealing more of their funders, despite previously saying that they had to remain under wraps.

“What this has uncovered, however, is scarcely reassuring – one of their four confirmed funders is an offshore-based trust funded by Peter de Putron, Andrea Leadsom’s brother-in-law. Will such funding be truly impartial, and what does it have to hide by basing itself offshore?

“The Leave campaign told us that Brexit was about ‘taking back control’ – not ceding power to offshore trusts and opaque think tanks with designs on slashing our social and environmental protections.”