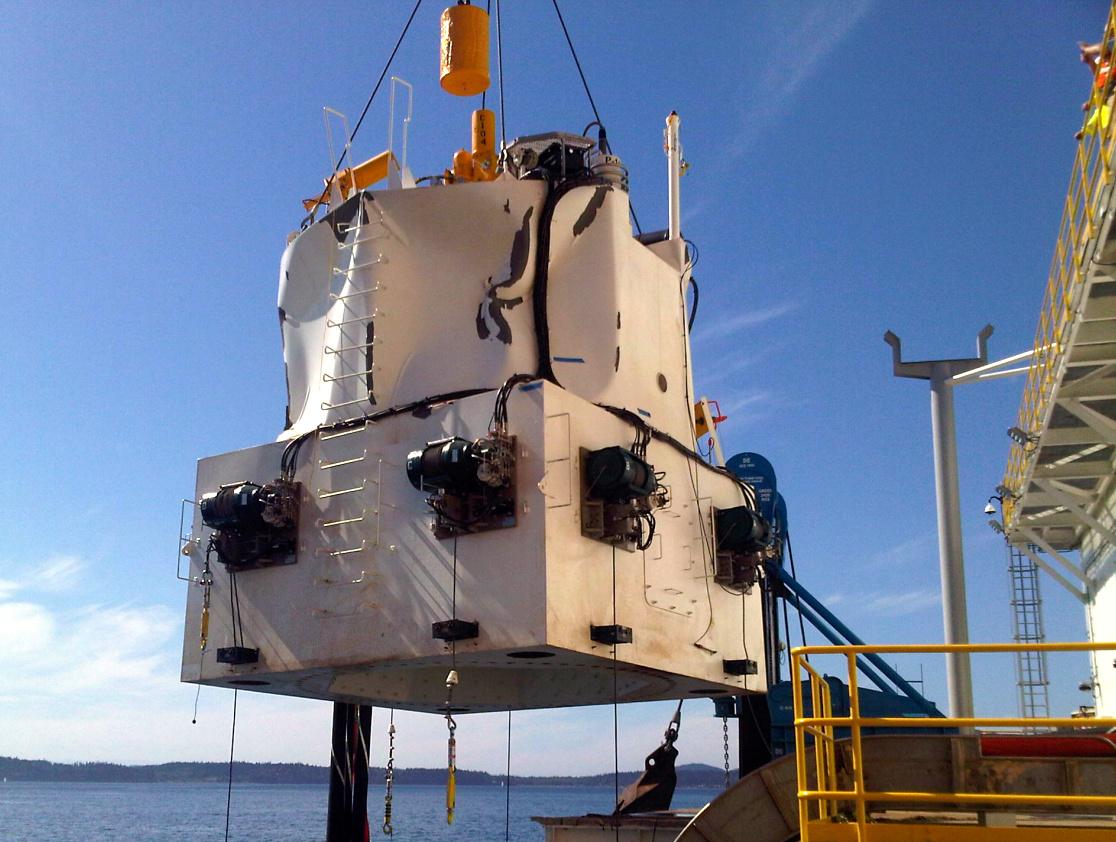 A US government department hid its concerns about Shell’s test of its containment dome system, which would be deployed if there was an oil well blowout.

Earlier this year, the US Bureau of Safety and Environmental Enforcement (BSEE) said that the March 2015 test of the dome in the waters of Puget Sound, off the Washington coast, were “successful”. But a letter obtained by Freedom of Information request reveals that BSEE had several concerns about safety issues that arose during the test.

Shell hadn’t disclosed the incidents either.

This comes as US government regulators are now considering Shell’s specific plans for boring two exploratory oil wells in the Chukchi Sea, off the coast of Alaska.

Shell didn’t officially need to test its containment dome as it had already been certified – but it may have undertaken the exercise to inspire confidence in its operations after its previous containment dome tests in 2012 ended up with the gear malfunctioning and being “crushed like a beer can” by pressure after sinking 120 feet (shown above).

The dome, which is effectively meant to to put a lid on any leaks, is carried on – and deployed from – the Arctic Challenger barge.

BSEE’s regional director for Alaska, Mark Fesmire wrote to Shell on 16 April to state his concerns about the test of the equipment. His main issue was that the anchor of a tugboat – which was anchored near the Challenger – dragged until it was “abreast of the starboard side of the Arctic Challenger”. The boat had to be pushed back into position “against wind and seas” by two small workboats, Fesmire states.

He was also concerned at the inability to establish radio contact with the tugboat, named the Corbin Foss, “in the early part of the Corbin Foss’ traverse while dragging anchor” – highlighting “an operational or technical deficiency which must be addressed”.

Fesmire also underlined concerns about what procedures would be followed if the Challenger was operating in conditions with gas plumes and the wind carries gas towards the vessel, and also for staff operating in hazardous conditions during the deployment of the dome.

The containment dome will be stationed at Kotzebue, Alaska, which Shell says is eight days journey from the drill site – a day further than required by proposed Arctic drilling standards.

The Challenger also had a small 24-gallon oil spill in 2013 during another round of containment dome testing. The hydraulic oil spill occurred when a hose on the containment dome was broken by a remote-operated vehicle at around 600 feet deep.

There is at least a 75% chance of at least one large spill releasing over 1,000 barrels of oil over 77 years – the period of oil exploration in the Chukchi Sea – according to the latest environmental impact report.

Shell’s own worst case scenario for a spill in the sensitive environment off the coast of Alaska would see 25,000 barrels per day released for 30 days.

It is not certain what proportion of any spill Shell would recover, as this is not clear in its spill response plan, which has been approved by regulators.

A study commissioned by the US government suggests the harsh conditions in the Arctic would severely restrict the ability to respond to an oil spill in the region.

Recently the capping stack, another part of the system to contain a spill, was also tested – though it also had its certification.

BP had issues deploying containment domes at the Deepwater Horizon spill site after the blowout in 2010.

Shell mooring vessels at Kotzebue Sound “conflicts with indigenous open water subsistence use areas and important habitat for subsistence species”, a US government employee wrote in an email also obtained by FOI.

Shell has not responded to Unearthed’s requests for comment. Again.