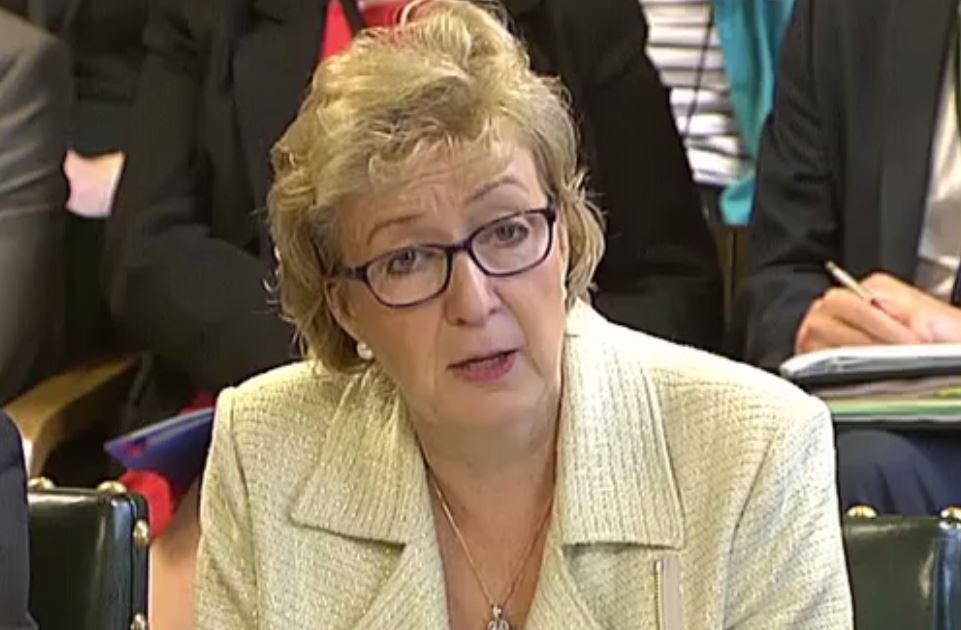 Speaking to MPs, the energy minister suggested firms may see the cuts as useful because they will “focus the industry on the most fruitful areas”.

Leadsom told the Energy and Climate Change Committee: “I too have small solar companies in my constituency, I’ve been to see a few of them as well.

“My local companies are saying, they would argue that there is a very strong business case for solar almost anywhere as a result of the subsidy and what in fact cuts will do is to focus the industry on the most fruitful, the areas where there’s the greatest irradiation, the areas on perhaps commercial roofs where the electricity generator can be used by the company itself.

“So in other words what some of – not all of – my local companies that I’ve spoken to are saying is actually putting pressure on the subsidies forces you to focus on the best outcome.”

But companies in Leadsom’s own South Northamptonshire constituency told Unearthed the minister had “no idea what she is talking about” if she thought companies supported the cuts.

“Along with thousands of jobs to be lost. The only way any company could support such subsidy cuts was if they were to want an unregulated industry which would find itself overcome with cowboys and unscrupulous traders.

“Andrea Leadsom has no idea what she is talking about.”

Paul Flynn, electrician director at Northamptonshire firm LP Solar and Electrical, was similarly dismissive of Leadsom’s comments: “No we don’t support Leadsom’s stance. Not in the slightest.

“There will be a lot of jobs lost. The government should have cut gradually. They should have given companies more time to get new technology in. I expect every company will feel the same way.”

Unearthed has asked the Department of Energy and Climate Change for the list of solar companies Leadsom claims to have met with, and will update this piece if it provides one.

The government’s policy on renewables has been roundly criticised by environmental groups, while auditors EY (formerly Ernst & Young) released a report last month claiming Conservative policy had undermined investor confidence in the energy sector as a whole.

Policy changes have ‘very regrettably damaged investor confidence .. I believe only in the short term’ @andrealeadsom at @res_publica #CPC15

All of these companies said cuts to green energy subsidies were at least in part responsible for their closures.

US solar giant SunEdison, for instance, recently told Unearthed it is was pulling out of the UK because the cuts would “essentially eliminate the solar PV market”.

Planned community energy projects across the country are also under threat, a new report has found.

Kuki Dattani, operations director at the Coventry-based firm Synergy Power, told Unearthed he “feared for the future” of his company.

He said: “The government said it was going to revolutionise the solar industry. So it seems like they’ve made a massive u-turn.